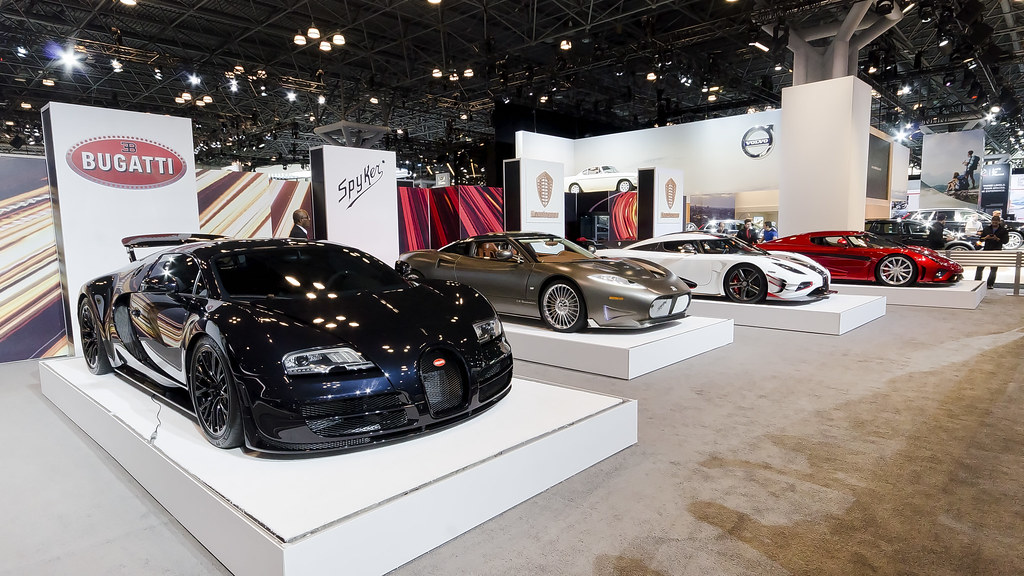 The New York International Auto Show is an annual auto show that is held in Manhattan in late March or early April. It is held at the Jacob Javits Convention Center. It usually opens on or just before Easter weekend and closes on the first Sunday after Easter.

The show has been held annually since 1900. It was the first automotive exhibition in North America. The show was held at the New York Coliseum from 1956 to 1987 when the show moved to the Javits Center. 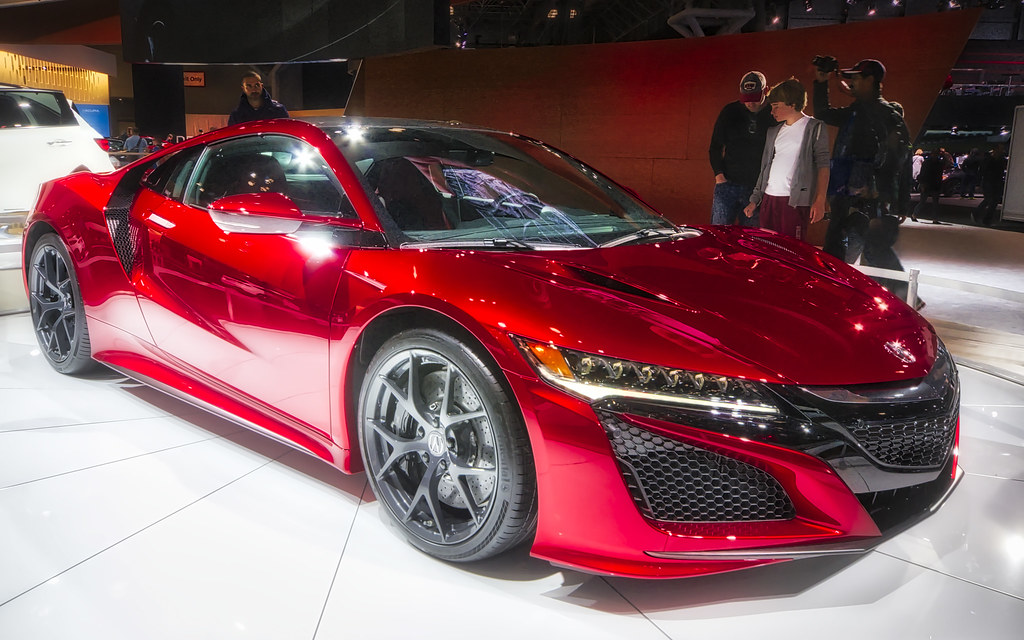 In addition to individual programs during the show, there are automobile-related conferences, forums, symposiums, and other gatherings. The ten-day event that contributed to the economy of the City and State is estimated to be in the hundreds of millions of dollars. According to exponents.com; en.wikipedia.org. Source of photo: internet