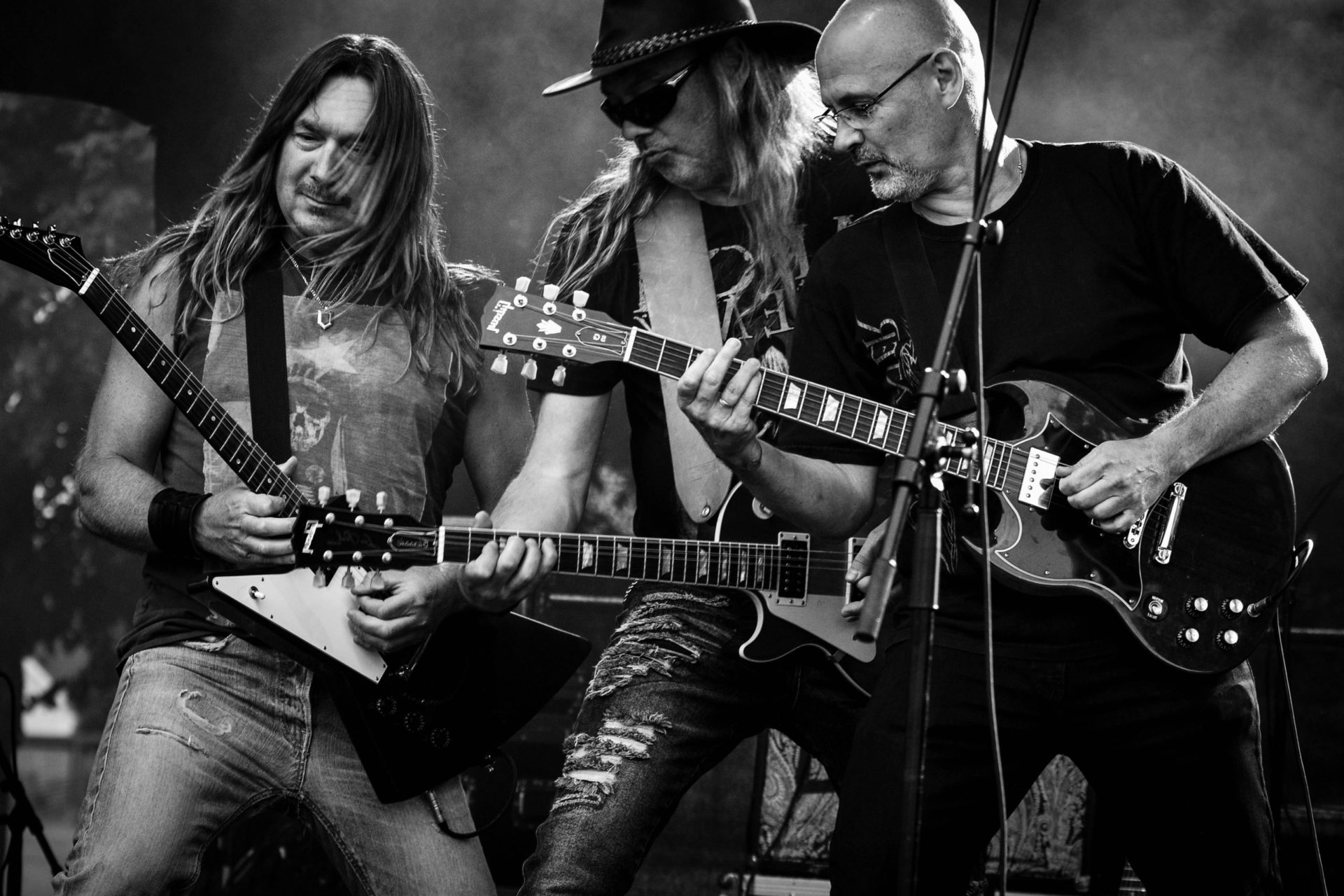 In 2018 it was announced that Rock on the Range would be replaced by Danny Wimmer Presents as the Sonic Temple Art & Music Festival. The inaugural festival was held in May 2019 with sold-out crowds of 120,000.

Sonic Temple Art + Music Festival had a successful weekend and has breathed fresh life into the Rock on the Range heavy metal venue. Danny Wimmer Presents gave music fans a wonderful weekend and delivered epic performances from System of a Down, Disturbed, and Foo Fighters, no matter what Ohio weather had to say about it. Upon walking into Mapfre Stadium, it is clear that promoters worked very hard on giving this festival a new coat of paint. The lineup featured a diverse list of acts, the aesthetic of the art and murals was very well designed, there were lots of attractions to keep fans entertained, and the experience was professional and convenient. All of these attributes allowed Sonic Temple to sell out tickets the first year and Rock on the Range passed the torch to the new Columbus festival.

This was an exciting event and something you could only see happen at a large festival such as Sonic Temple. Spoken word is a popular medium in the age of Ted Talks and Podcasts, and the Sirius XM tent was geared towards this style of stand up on Friday with sessions with Nadya, Tom Morello, and Henry Rollins.

According to cincymusic.com; en.wikipedia.org. Source of photo: internet