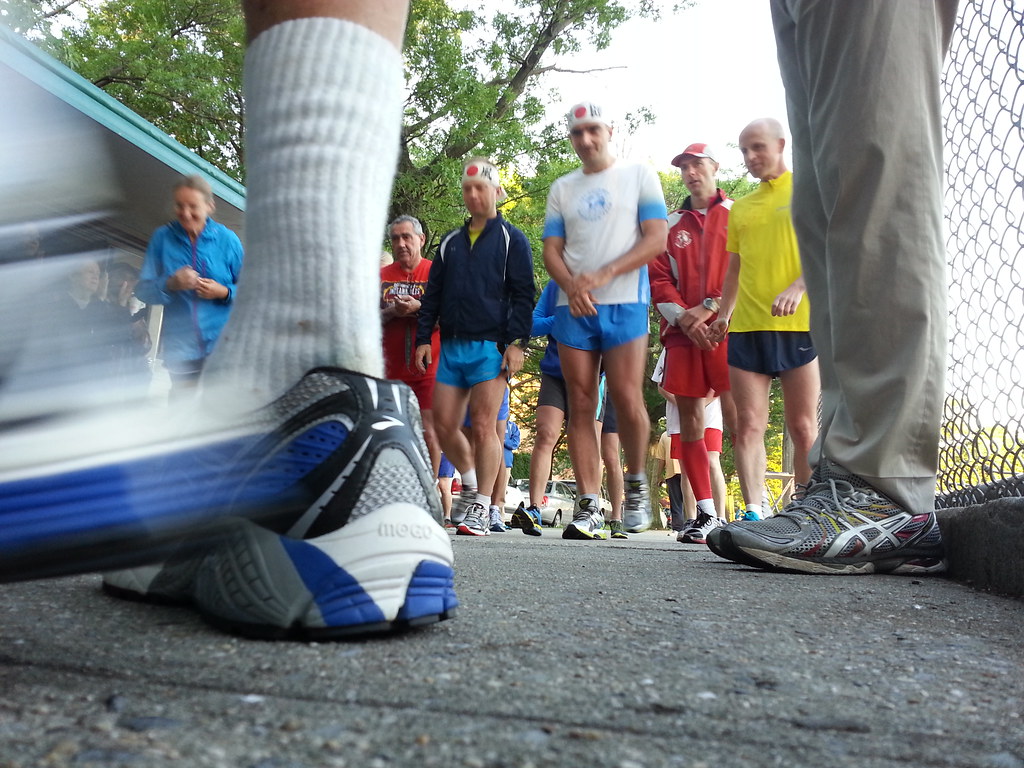 The Self-Transcendence 3100 mile was founded by Sri Chinmoy out of his wish to create an opportunity for runners to discover the limits of their capacities and to try to go beyond them. Hence, the name “Self-Transcendence”, is appended to all the footraces that the Sri Chinmoy Marathon Team hosts.

Since 1985 when the group first began holding races, the focus on the ultramarathon and multiday races has grown from the Ultra Trio, three races with staggered starts of 700, 1000 and 1300-mile duration that take place in September, and the spring races, which include the Self-Transcendence 6-Day race and the only annual race of its kind, the Self-Transcendence 10-Day race. 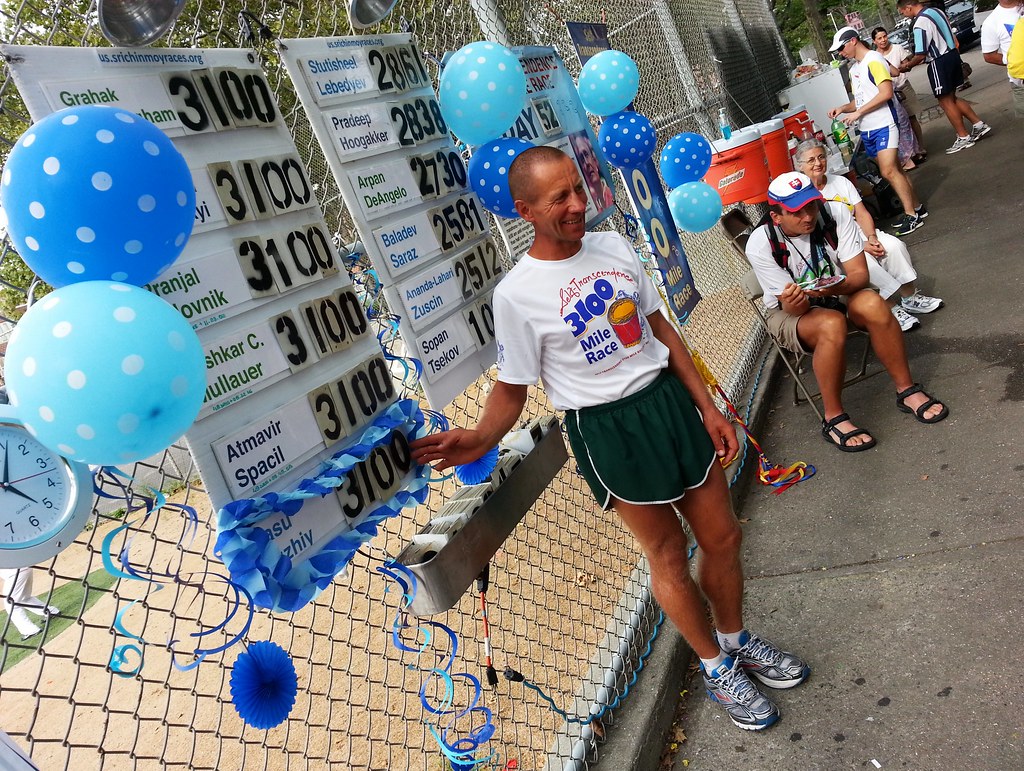