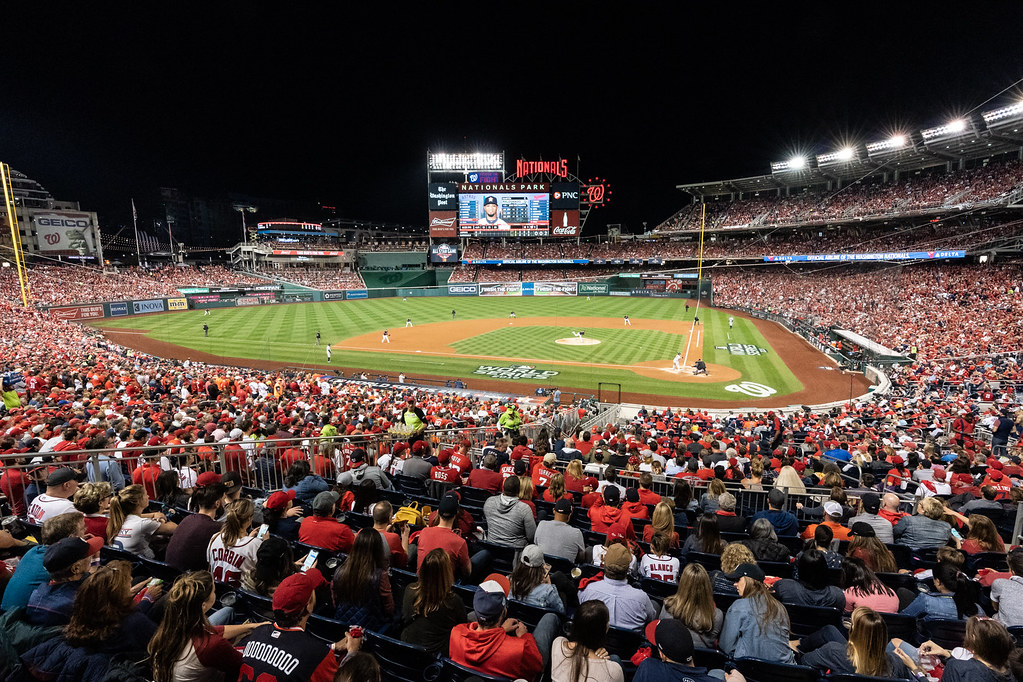 The World Series is the annual championship series of Major League Baseball (MLB) in the United States and Canada, contested since 1903 between the champion teams of the American League (AL) and the National League (NL). The winner of the World Series championship is determined through a best-of-seven playoff, and the winning team is awarded the Commissioner’s Trophy.

Prior to both leagues being split into divisions in 1969, the team with the best regular-season win-loss record in each league automatically advanced to the World Series, barring a tie necessitating a pennant playoff. Since then, each league has conducted a championship series (ALCS and NLCS) preceding the World Series to determine which teams will advance, while those series have in turn been preceded by division series (ALDS and NLDS) since 1995 and by wild card games in each league since 2012. The World Series has been contested 116 times as of 2020, with the AL winning 66 and the NL winning 50. 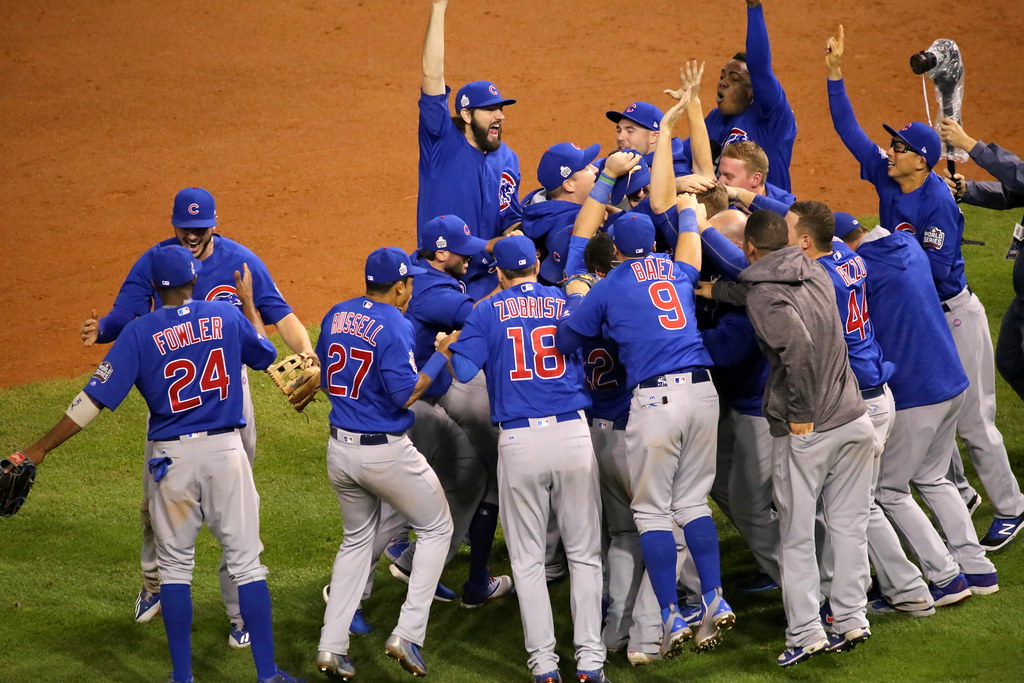 To get to the series, each of the 32 teams in the major leagues must survive a 162-game season, followed by three playoff rounds. The first is a best-of-5 series and then 2 best-of-7 series. With the Series lasting from April to October, it becomes a part of everyday life for the hopeful American.

According to en.Wikipedia and hotels.com