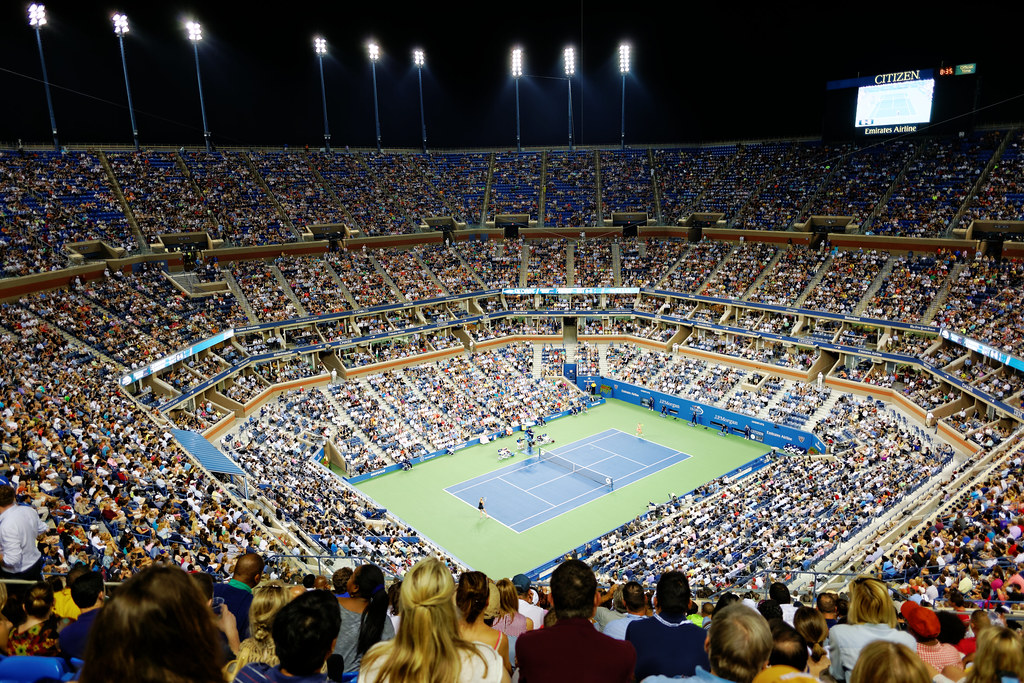 The U.S. Open has been held every year since 1891.  It has been the final Grand Slam of the Year since 1987. It is held the week before and after Labor Day weekend.

It moved to hard courts in Flushing Meadows, Queens, NY with the creation of the National Tennis Center in 1978.

It was previously held at the West Side Tennis Club on grass, and then on clay during the final three years there.  The U.S. Open was originally held at the Newport Casino in Newport, RI.  It is now the site of the International Tennis Hall of Fame. Jimmy Connors is the only player, male or female to win the Open on all three surfaces. 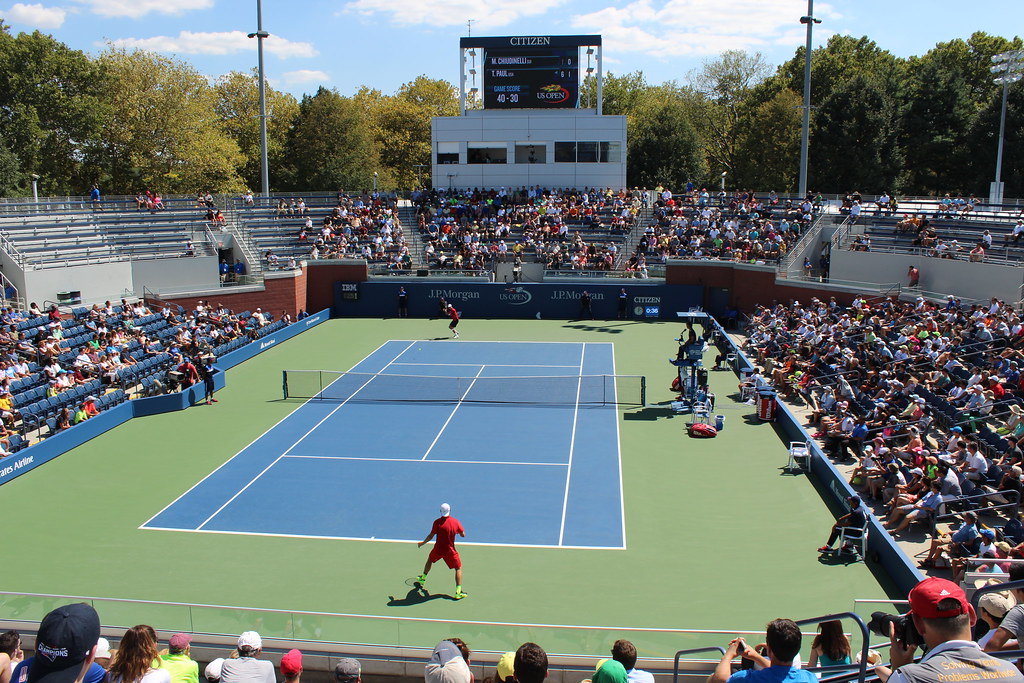