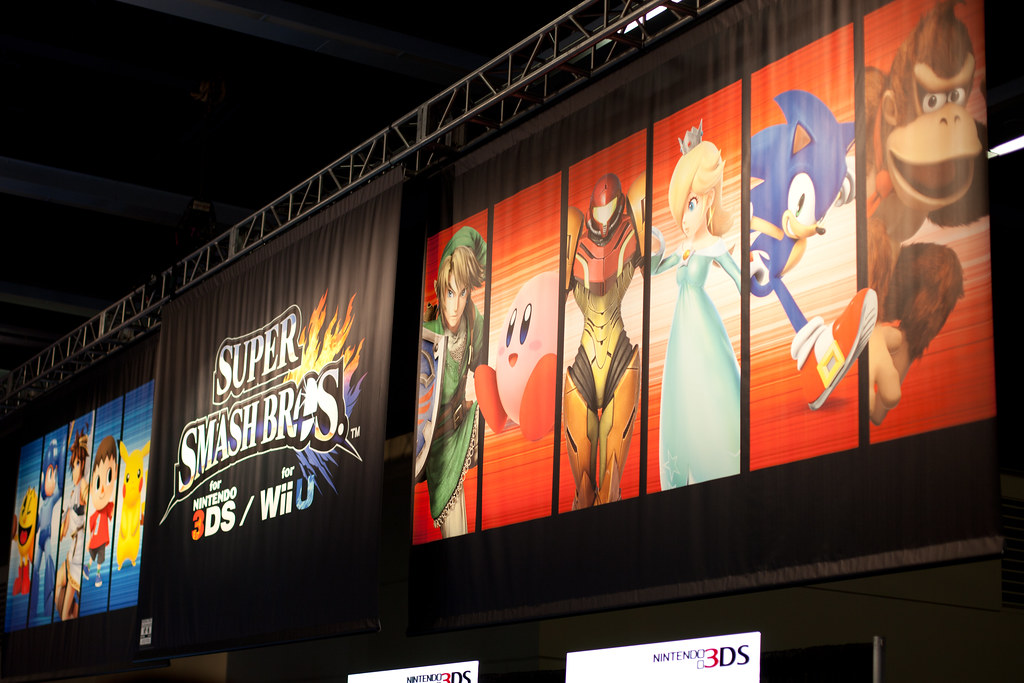 Since taking its first step in 2011, CinemaCon has evolved and grown to become the largest and most important gathering for the worldwide motion picture theater industry. CinemaCon is truly a global event attracting attendees from more than 80 countries.

On behalf of CinemaCon, the Official Convention of The National Association of Theatre Owners (NATO), we extend our sincerest appreciation and gratitude to the entire motion picture theater industry for helping to make the past ten years so successful. 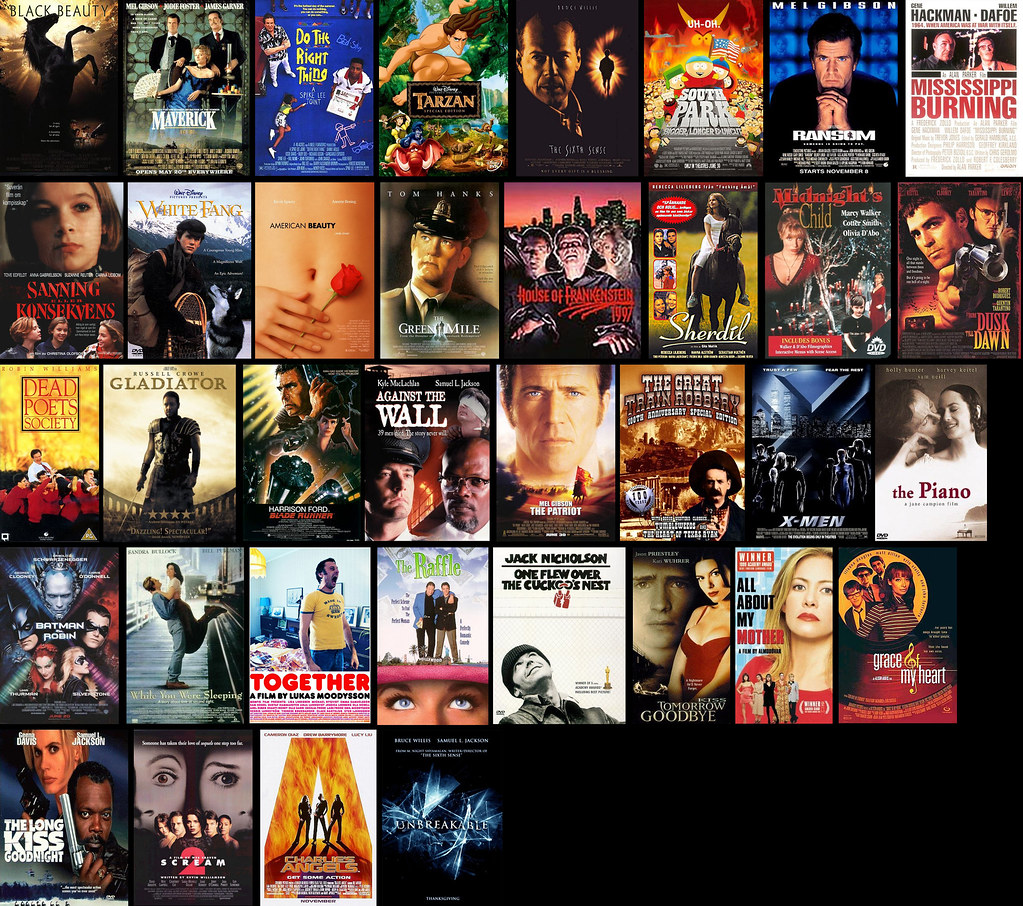 From exclusive Hollywood product presentations debuting a slate of upcoming films, to must-see premiere feature screenings, to the biggest stars, producers and directors, CinemaCon will jumpstart the excitement and buzz that surrounds the holiday season (and beyond) at the box office.

The CinemaCon schedule will be broad, diverse, educational and fun, and will feature the largest cinema trade show in the world. It will appeal to and attract all facets of the international motion picture theater industry—exhibition, distribution, marketing, publicity and advertising, internet and social media and of course, the theater equipment and concessions manufacturers and dealers who will showcase the latest technological advances and innovative concession offerings at the trade show, which is run in association with our partners at ICTA and NAC.

According to linkedin.com; cinemacon.com. Source of photo: internet