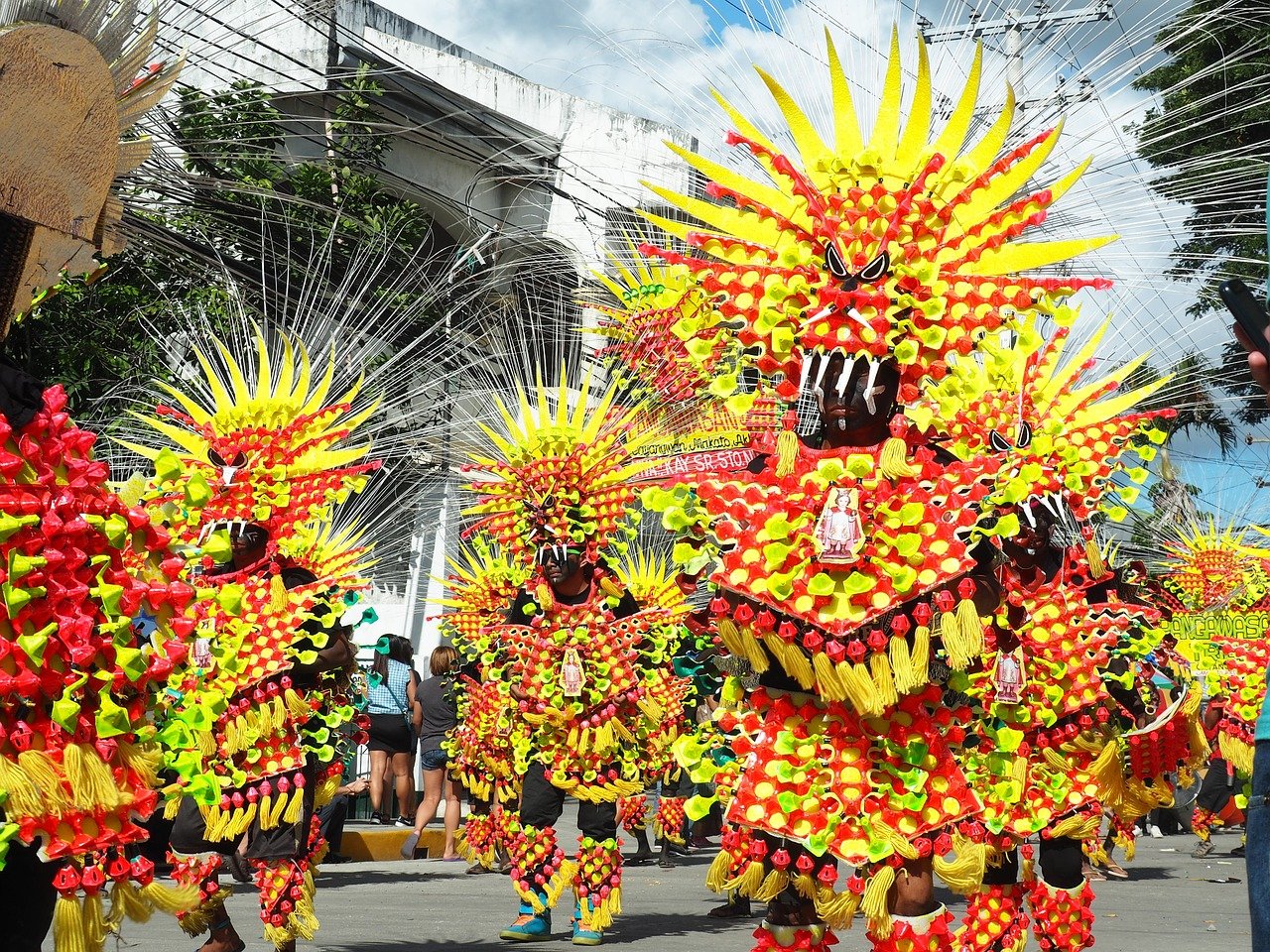 The holiday of Mardi Gras is celebrated in all of Louisiana, including the city of New Orleans. Celebrations are concentrated for about two weeks before and through Shrove Tuesday, the day before Ash Wednesday (the start of lent in the Western Christian tradition). Usually, there is one major parade each day (weather permitting); many days have several large parades. The largest and most elaborate parades take place the last five days of the Mardi Gras season. In the final week, many events occur throughout New Orleans and surrounding communities, including parades and balls (some of them masquerade balls). 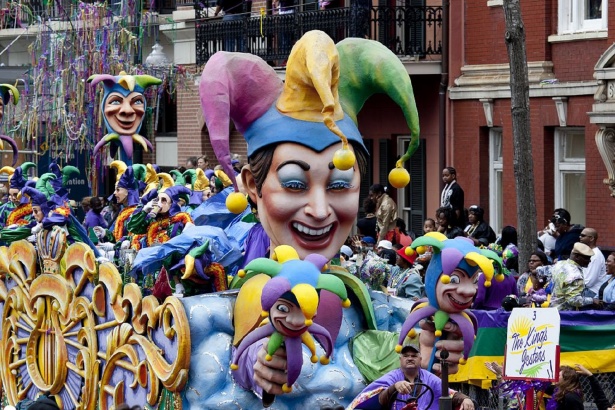 The parades in New Orleans are organized by social clubs known as krewes; most follow the same parade schedule and route each year. The earliest-established krewes were the Mistick Krewe of Comus, the earliest, Rex, the Knights of Momus and the Krewe of Proteus. Several modern “super krewes” are well known for holding large parades and events, such as the Krewe of Endymion (which is best known for naming celebrities as grand marshals for their parades), the Krewe of Bacchus (similarly known for naming celebrities as their Kings), as well as the Zulu Social Aid & Pleasure Club—a predominantly African American krewe. 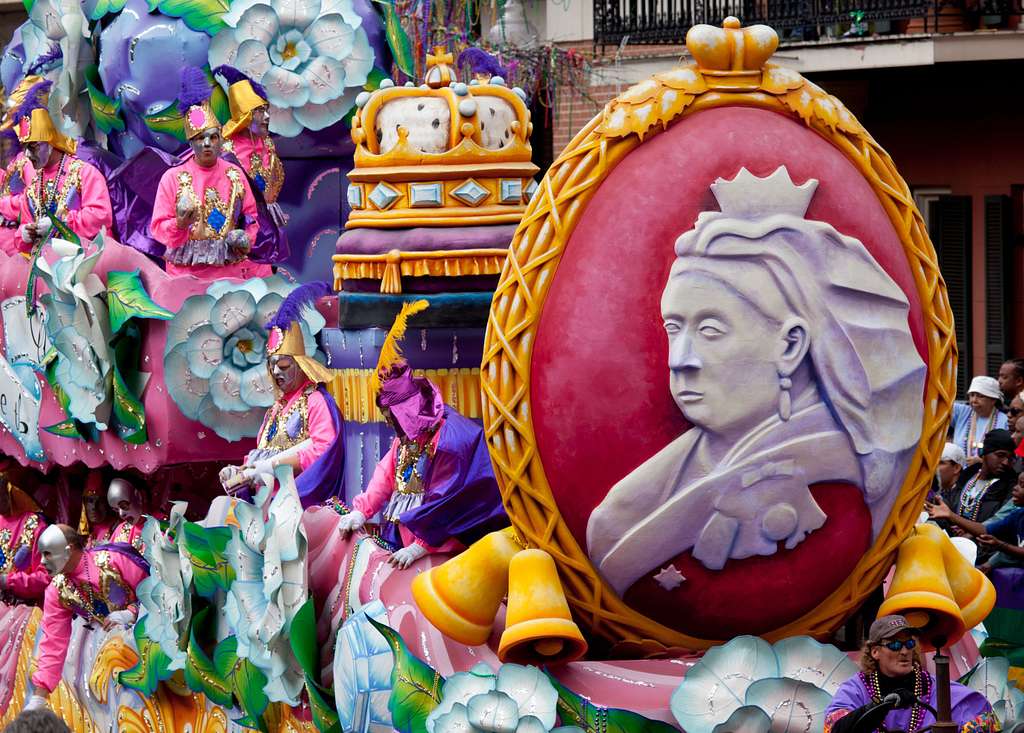 While many tourists center their Carnival season activities on Bourbon Street, major parades originate in the Uptown and Mid-City districts and follow a route along St. Charles Avenue and Canal Street, on the upriver side of the French Quarter. Walking parades – most notably the Krewe du Vieux and Chewbacchus – also take place downtown in the Faubourg Marigny and French Quarter in the weekends preceding Mardi Gras day. Mardi Gras day traditionally concludes with the “Meeting of the Courts” between Rex and Comus.

According to en.wikipedia.org; britannica.com. Source of photo: internet