Kellogg’s products are manufactured and marketed in over 180 countries. Kellogg’s largest factory is at Trafford Park in Trafford, Greater Manchester, United Kingdom, which is also the location of its UK headquarters. Other corporate office locations outside of Battle Creek include Chicago, Dublin (European Headquarters), Shanghai, and Querétaro City.

-In 1906, Kellogg’s Company was founded by Will Keith W.K. Kellogg. 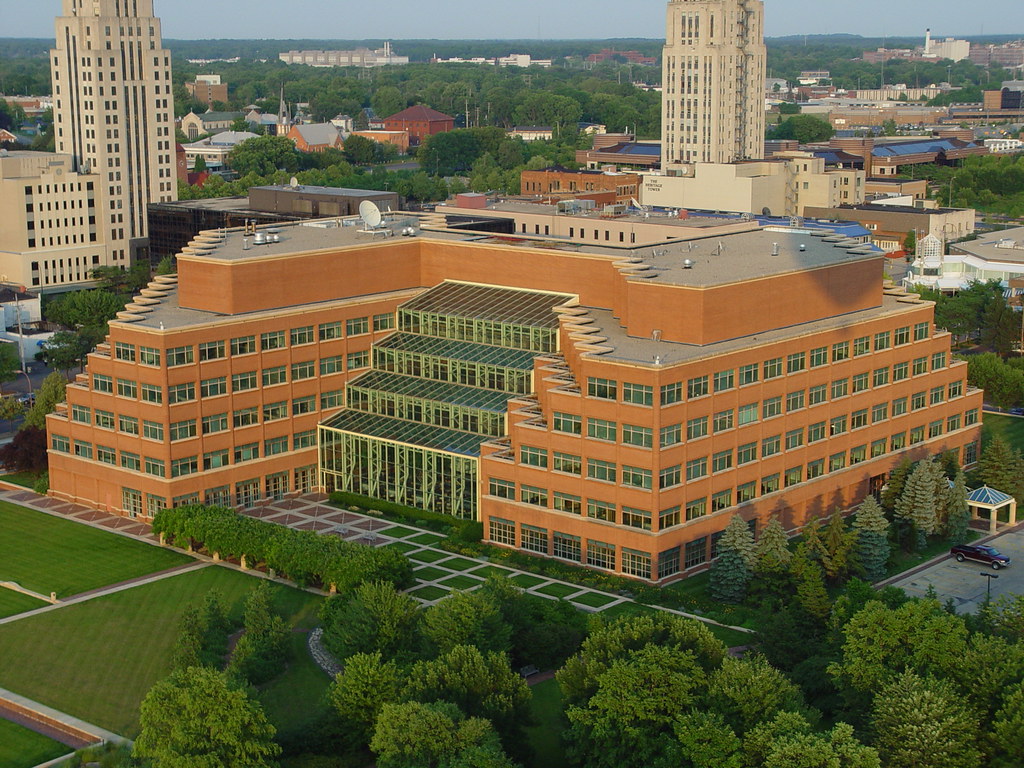 – In 1923, Mary Barber starts defining the role different foods have in a daily diet.

– In 1928, Kellogg’s Rice Krispies First Appears On The Market. 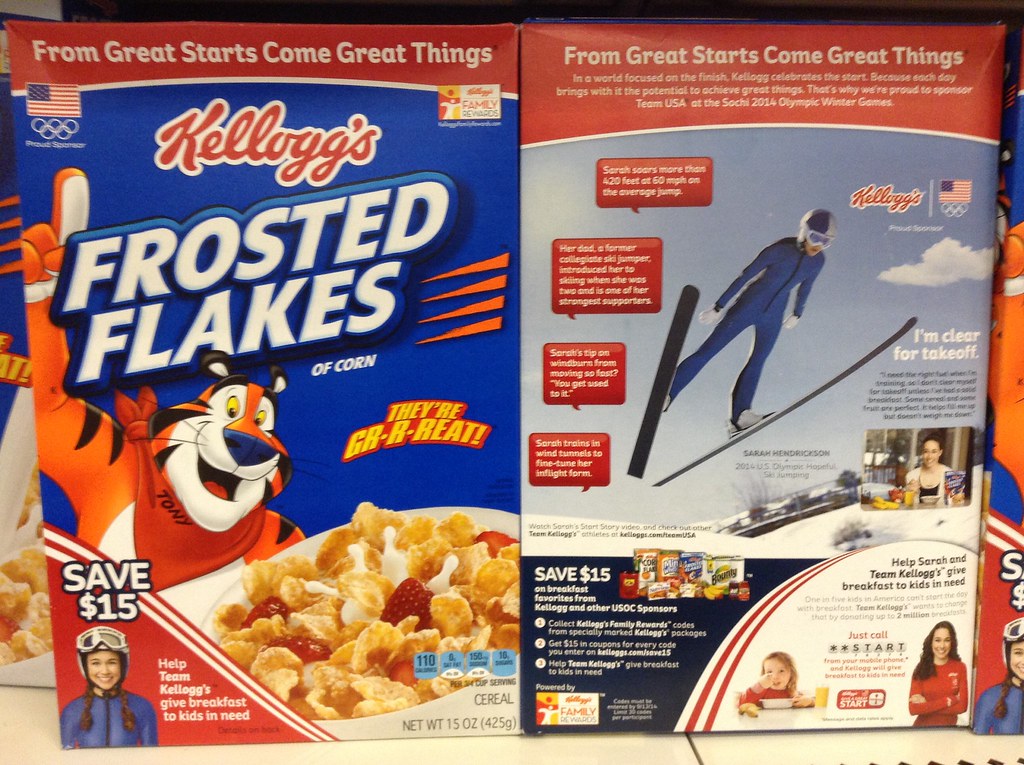 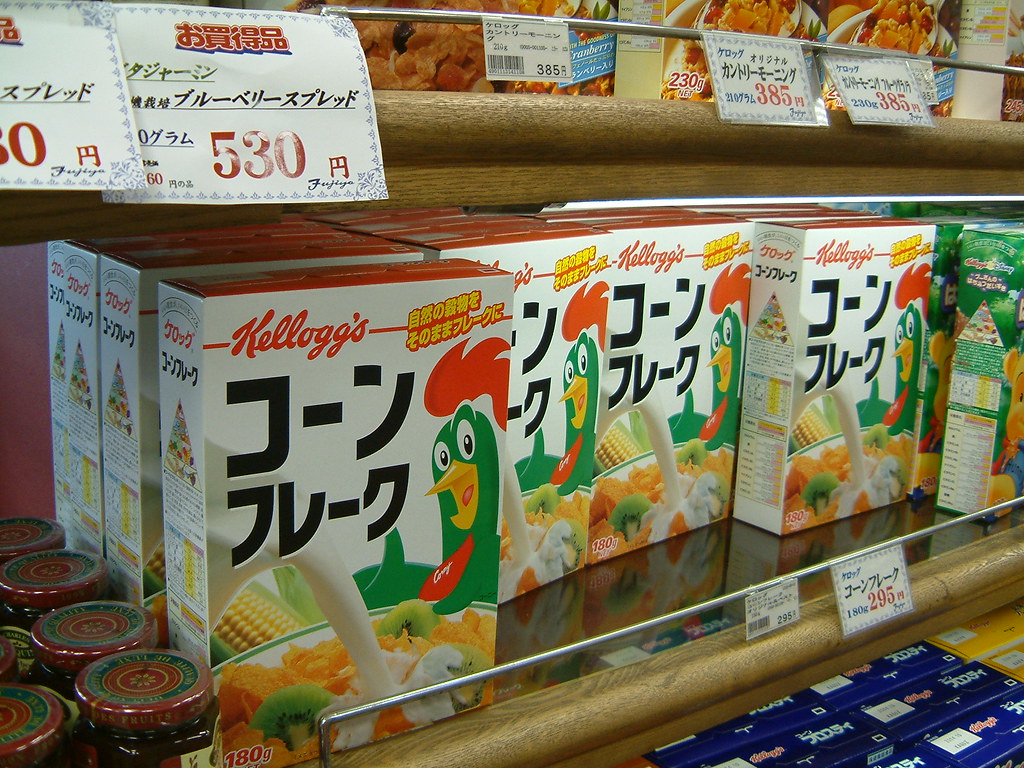 – In 1997, the Opening of the W.K. Kellogg Institute for Food and Nutrition Research.

– In 2000, Kellogg’s developed breakfast clubs in England to help children start the day right by having a full breakfast.

– In 2010, to encourage a reduction of salt in the daily diet, the content of salt in all Kellogg’s products was reduced. Kellogg’s cereal has 50% less salt than a decade ago. 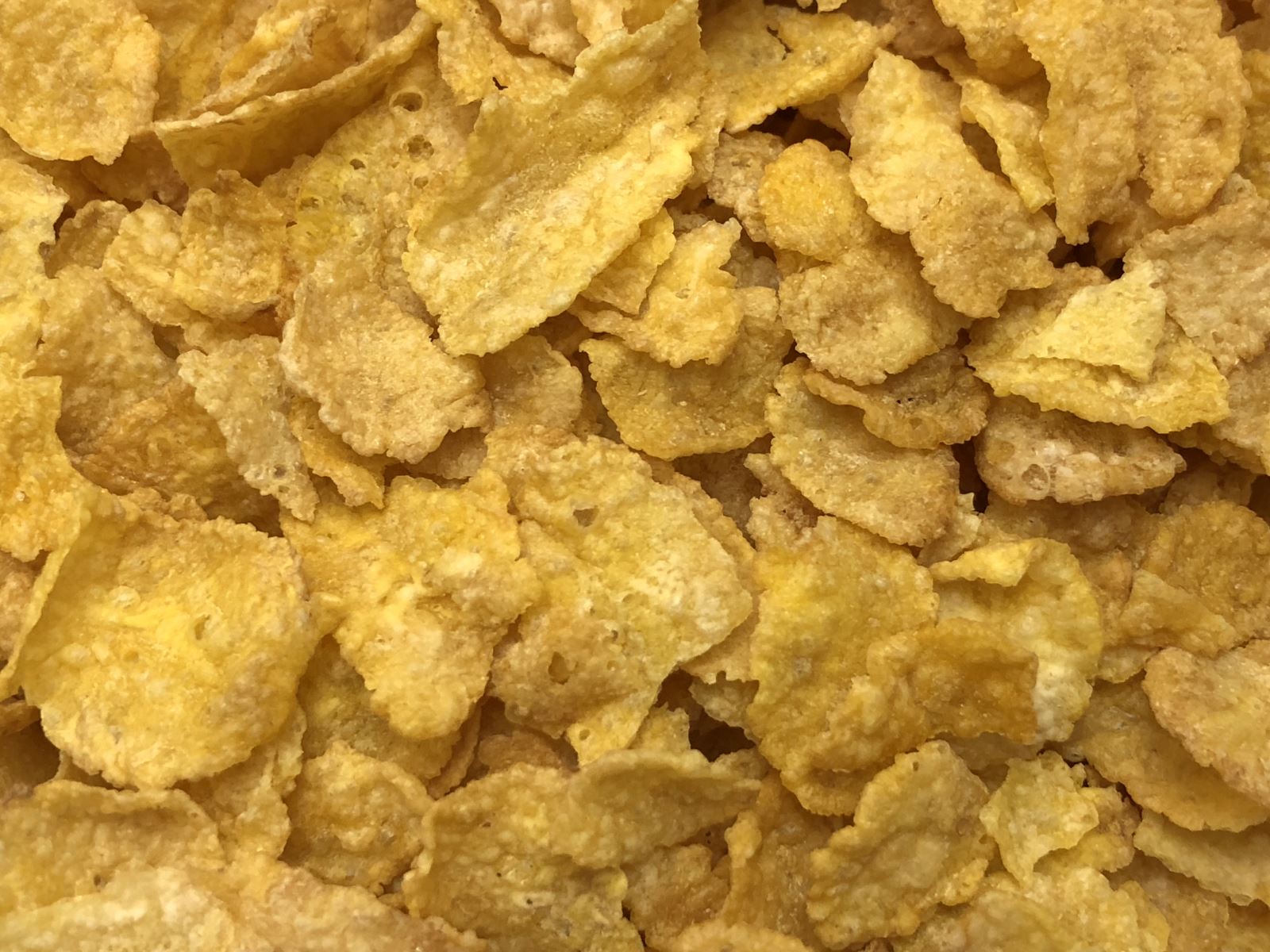 – In 2011, Kellogg’s adds vitamin D to all children’s cereal to help combat the increase in rickets.

– In 2018, the company debuts HI! Happy Inside Cereal the Supports digestive wellness.

– In 2019, Kellogg’s launches Mision Tiger across the USA.