More
Home USA Top Business The successes on the 83-year journey of continuous development of HP... 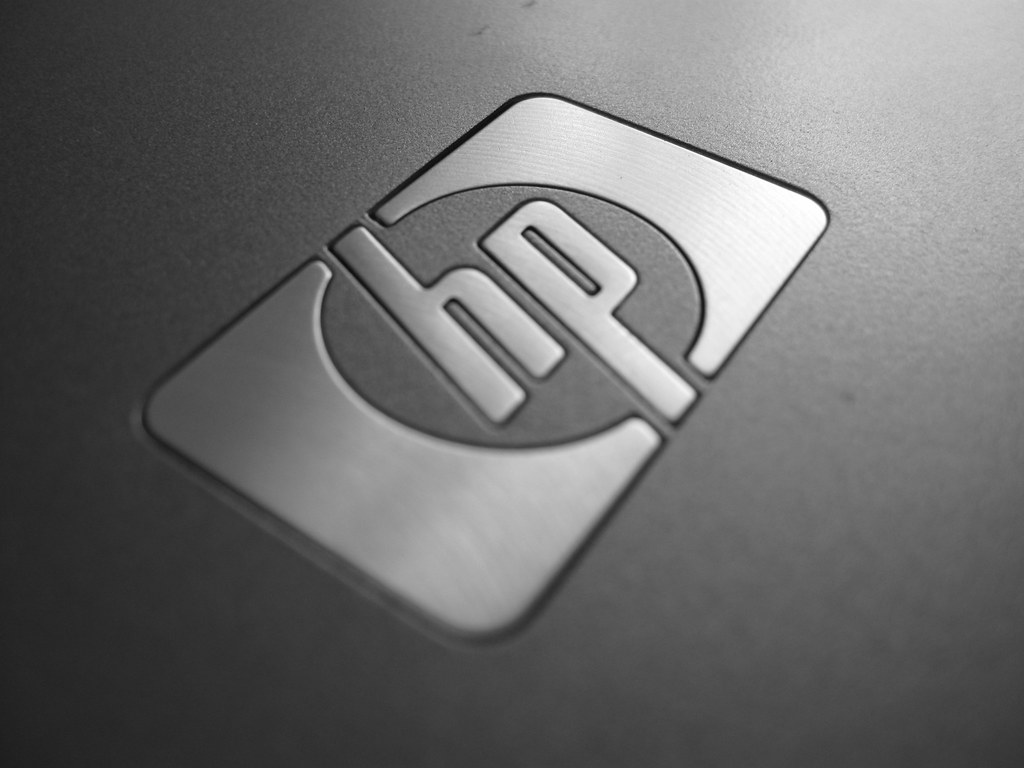 It was formed on November 1, 2015, renamed from the personal computer and printer divisions of the original Hewlett-Packard Company, with that company’s enterprise product and business services divisions becoming Hewlett Packard Enterprise. The split was structured so that Hewlett-Packard changed its name to HP Inc. and spun off Hewlett Packard Enterprise as a new publicly traded company.

HP is listed on the New York Stock Exchange and is a constituent of the S&P 500 Index. It is the world’s 2nd largest personal computer vendor by unit sales as of January 2021, after Lenovo.

-In 1939 – HP Inc. was formerly known as Hewlett-Packard. Hewlett-Packard was founded in 1939 by Bill Hewlett and David Packard, who both graduated with degrees in electrical engineering from Stanford University in 1935. The company started off in the HP Garage in Palo Alto, California.

– In 1940 – HP moves from the garage to rented buildings in Palo Alto. 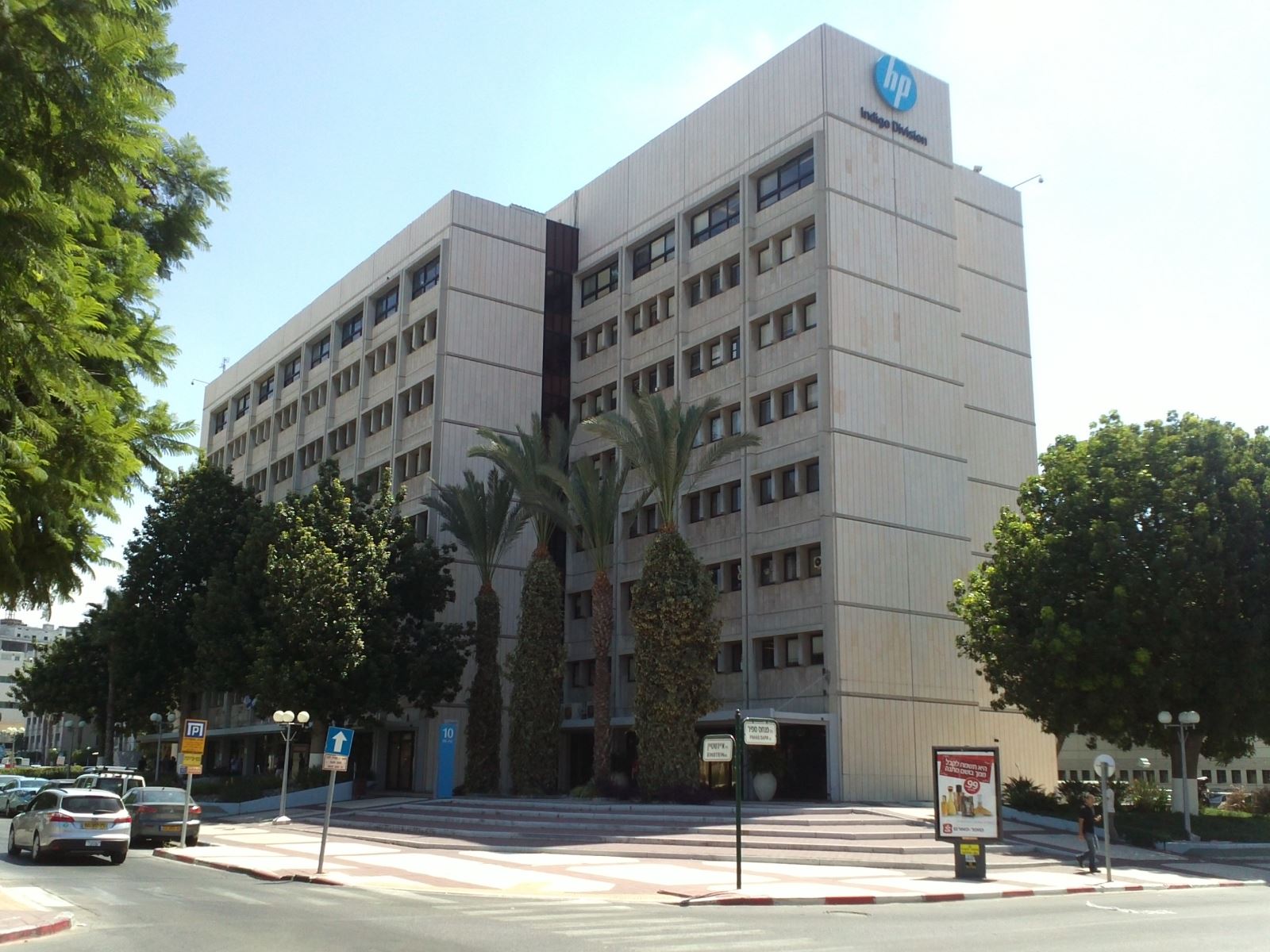 – In 1942 – Hewlett-Packard’s wartime expansion led to the construction of the first company-owned building, at 395 Page Mill Road. It was nicknamed “the Redwood Building.”

– In 1947 – HP is incorporated on August 18. Dave is named president, Bill vice president.

– On November 6, 1957 – The company went public. Hewlett-Packard codified the HP Way in the company’s first set of corporate objectives at the now famous Sonoma meeting.

– In 1960 – Hewlett-Packard moved into its new corporate headquarters at 1501 Page Mill Road in Stanford Industrial Park (later Stanford Research Park). HP Inc. continues to use the park for its own headquarters, while Hewlett Packard Enterprise relocated to San Jose. 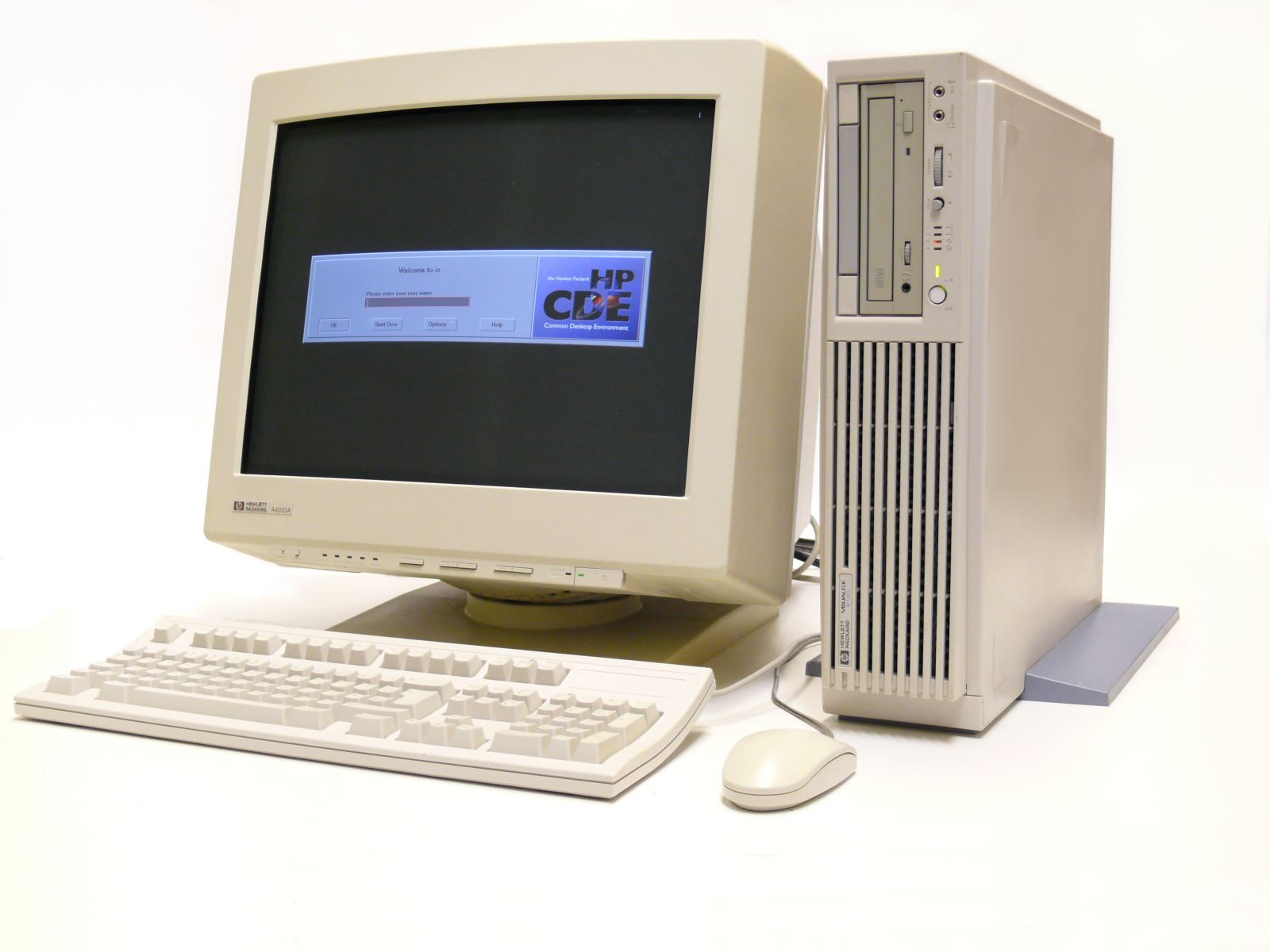 – In 1964 – Hewlett-Packard introduced the 5060A, the first all solid-state cesium-beam clock. It was a crucial watershed for atomic timekeeping and communications technology that relied on devices being synced across great distances.

– In 1968 – One of the most important inventions in Hewlett-Packard’s history, the HP9100A, was introduced to a select audience at the Institute of Electrical and Electronics Engineers show.

– In 1972 – Hewlett-Packard introduced the HP 35, the first handheld scientific calculator. Hewlett-Packard alo shipped its first HP 3000 minicomputer, launching what would become one of the most important and popular products in the company’s history. The 3000 was HP’s first machine designed for commercial data processing.

– In 1977 – In a sign of its commitment to the budding PC market, Hewlett-Packard created the Personal Computer Operation, a dedicated development department that operated out of the Corvallis, Oregon, division.

– In 1980 – Hewlett-Packard announced its first personal computer, the HP 85. 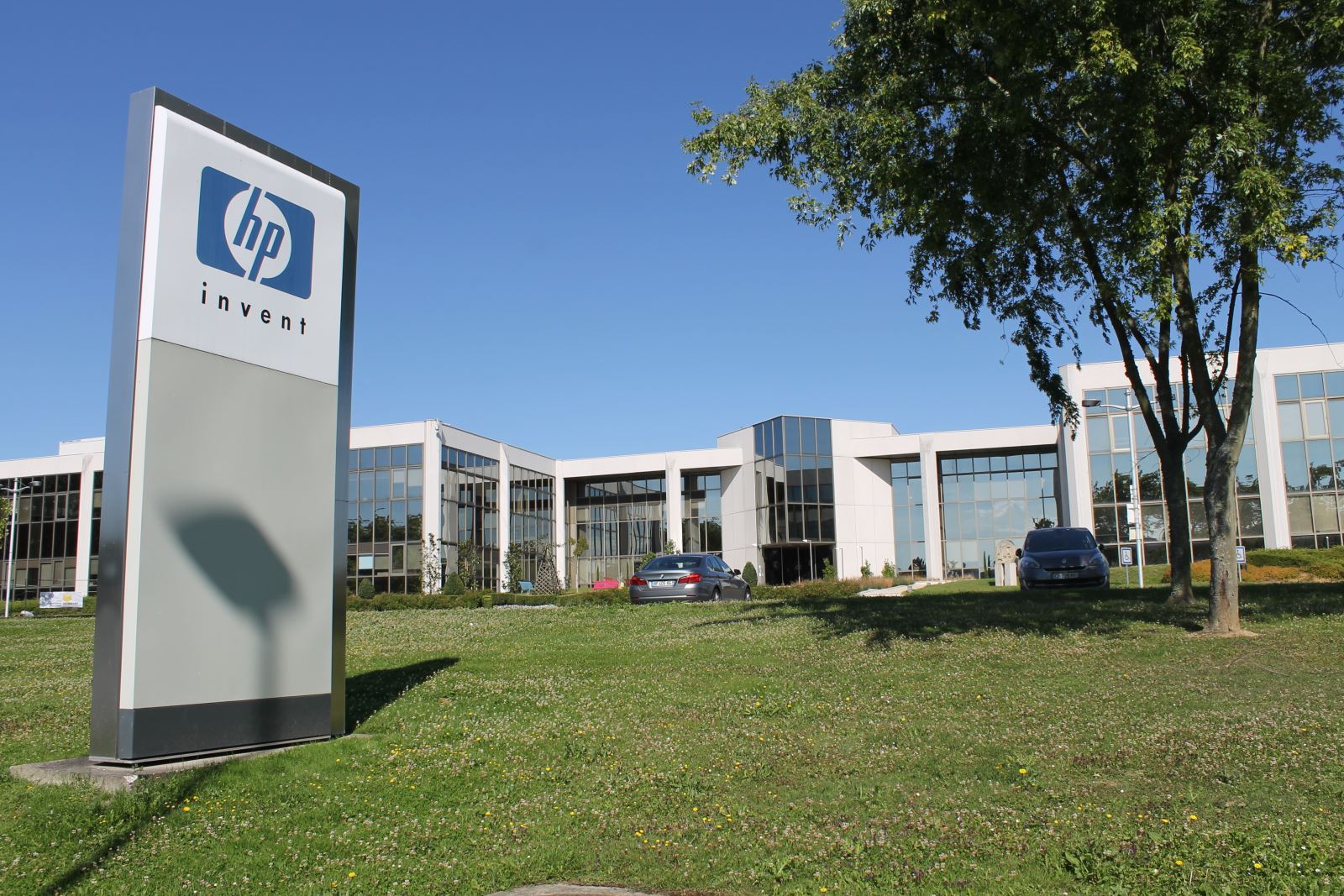 – In 1984 – Hewlett-Packard introduced the first desktop LaserJet (the 2686A). The printer was capable of offering letter quality printing without the screeching produced by dot matrix or daisy-wheel printers.

– In 1989 – The State of California declared the garage at 367 Addison Avenue where Hewlett-Packard was founded a historic landmark and “the birthplace of Silicon Valley.” The site would be entered in the U.S. National Register of Historic Places in 2007.

– In 2014 – Hewlett-Packard announced that it would divide into two companies. HP Inc. would focus on personal computing and printing, while Hewlett Packard Enterprise (HPE) would focus on enterprise products.

– In 2018 – According to Fortune 500 list, HP is ranked 58th largest United States corporation by total revenue.

According to en.wikipedia; hpe.com; hewlettpackardhistory.com. Source of photo: internet