Jeep is one of the most emblematic carmakers in the world. It’s much more than a brand name; it has become a byword for any kind of rugged-looking off-roader. Getting to this point was easier said than done. Like some kind of cursed idol, Jeep has passed from automaker to automaker, leaving a trail of dead companies in its wake. 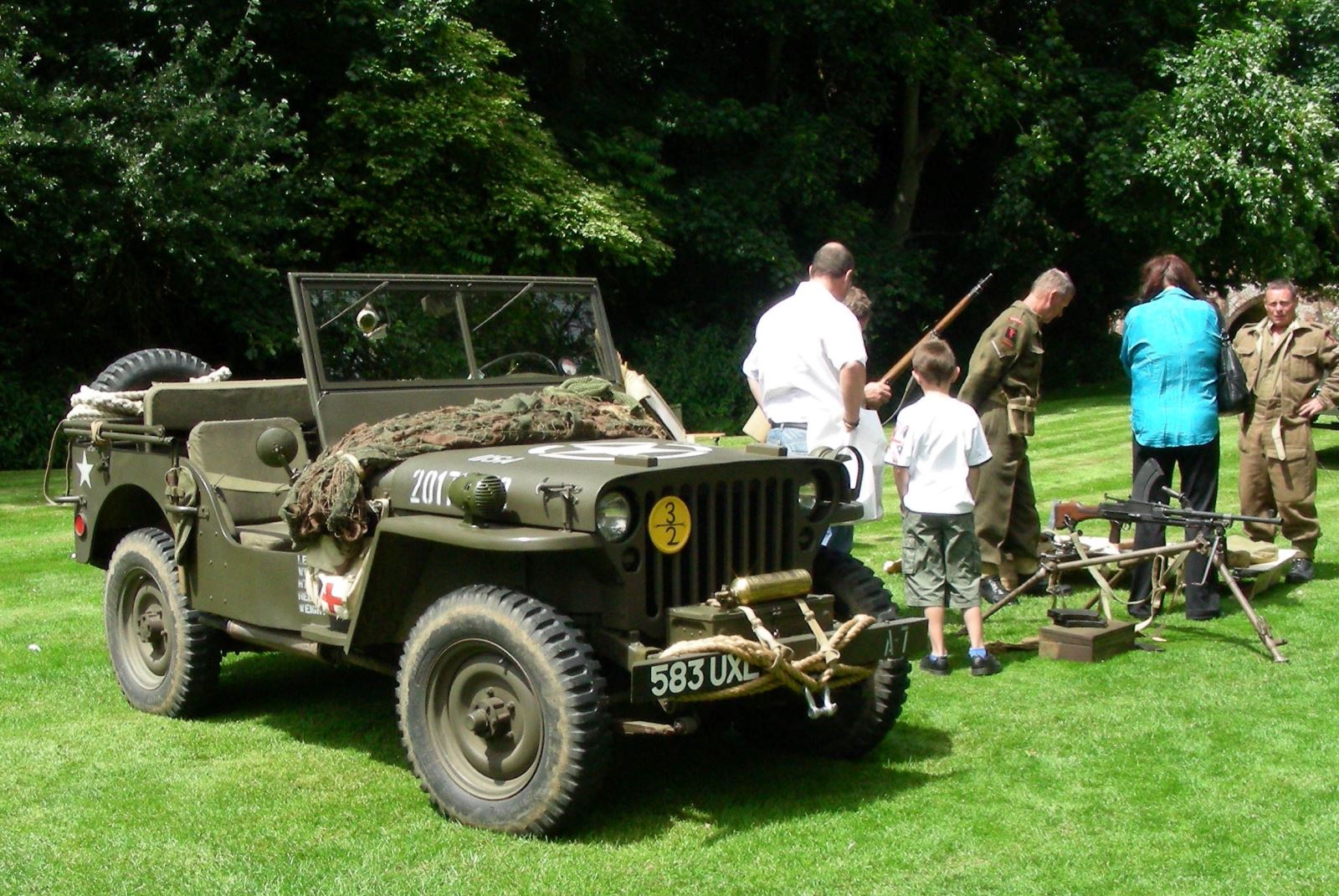 1945 – “Jeep” is trademarked by Willys-Overland. MB model is adapted for civilian use and introduced as the CJ-2A.

1955 – Willys develops the CJ-5. Which remains in production for more than 30 years. 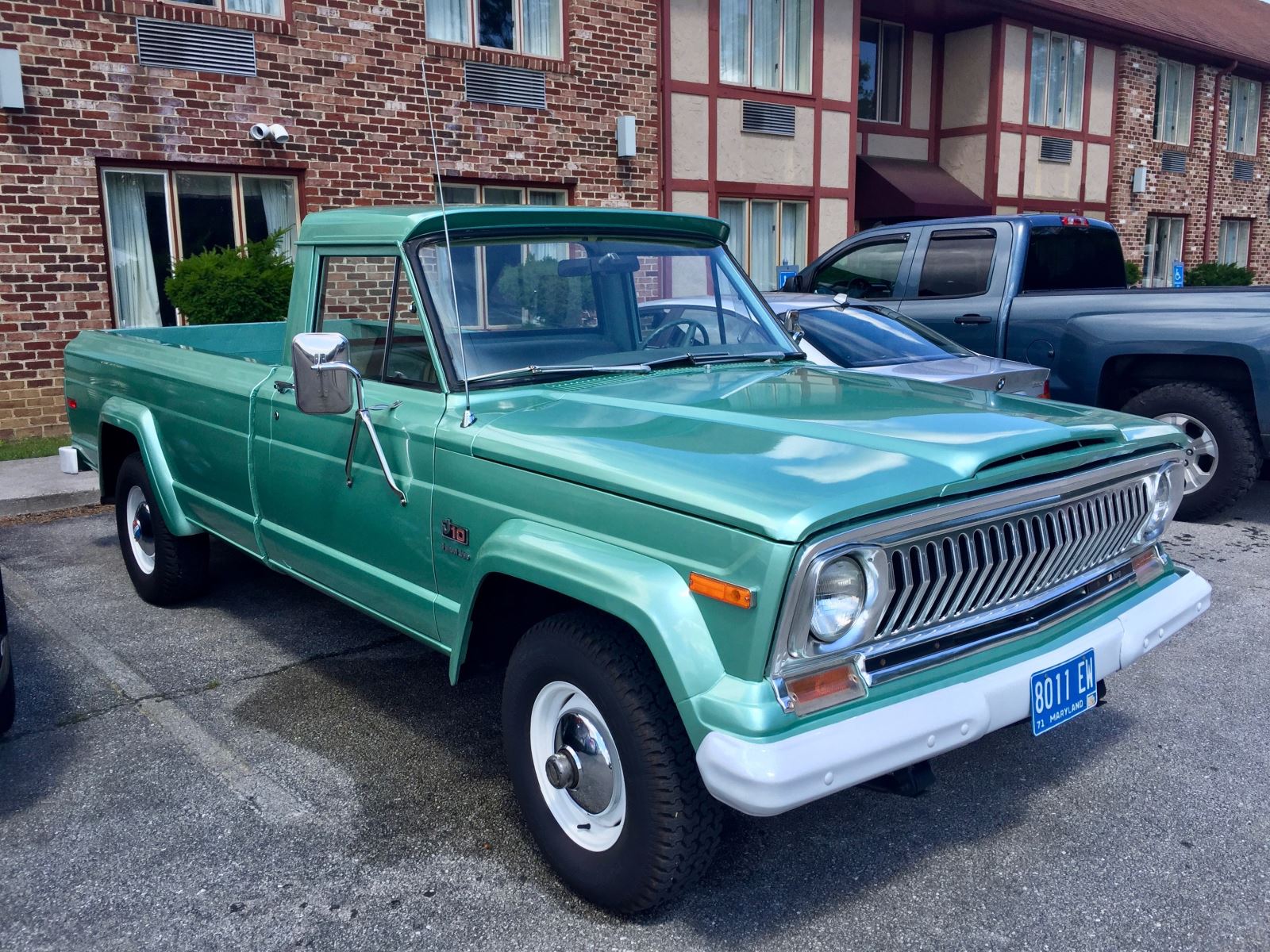 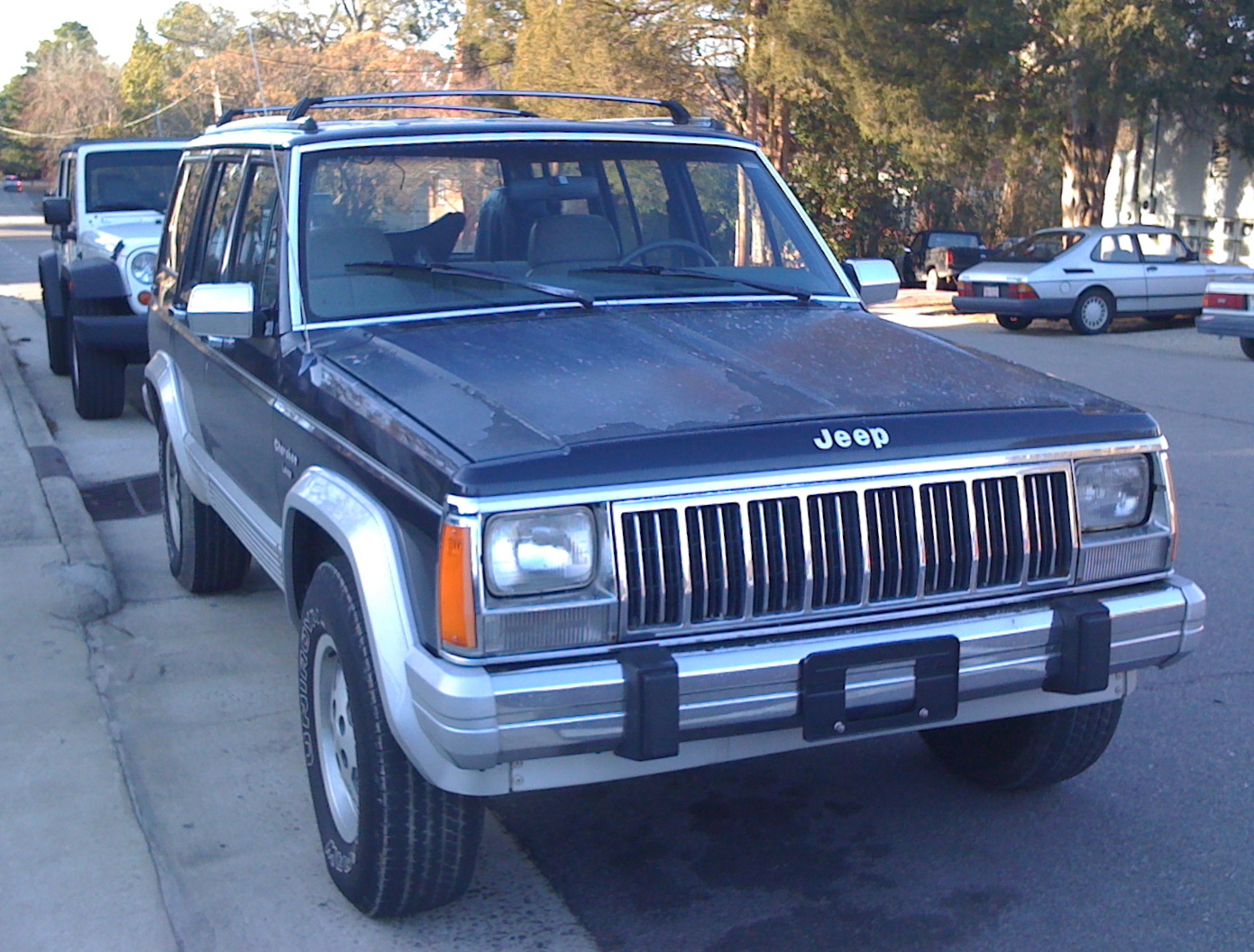 1993 – Jeep refines trim and equipment options for the Grand Cherokee and Wrangler. 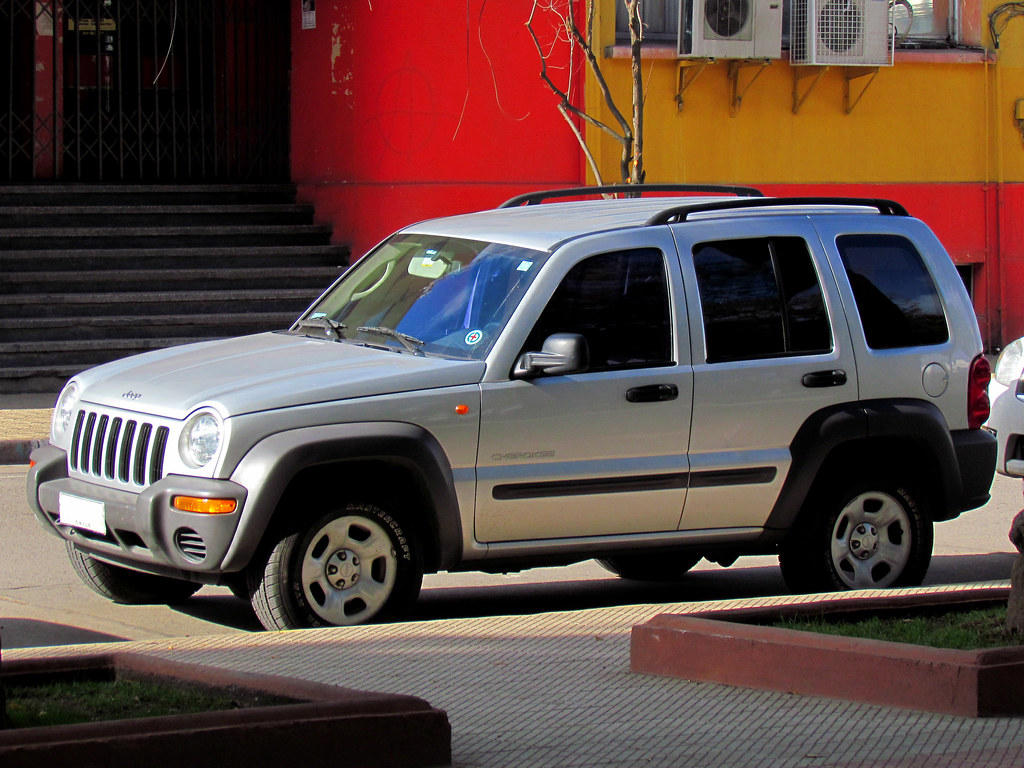 2011 – The Jeep® Brand improves the formula and delivers the perfect blend of on-road refinement and off-road capability.

2017 – A new Trailhawk® model was introduced. It includes the standard Quadra-Lift® Air Suspension, the Quadra-Drive® II 4×4 System, all-terrain tires and a Skidplate Package.