More
Home USA Events (Uskings) The resounding successes during 103 years of serving travelers around the... 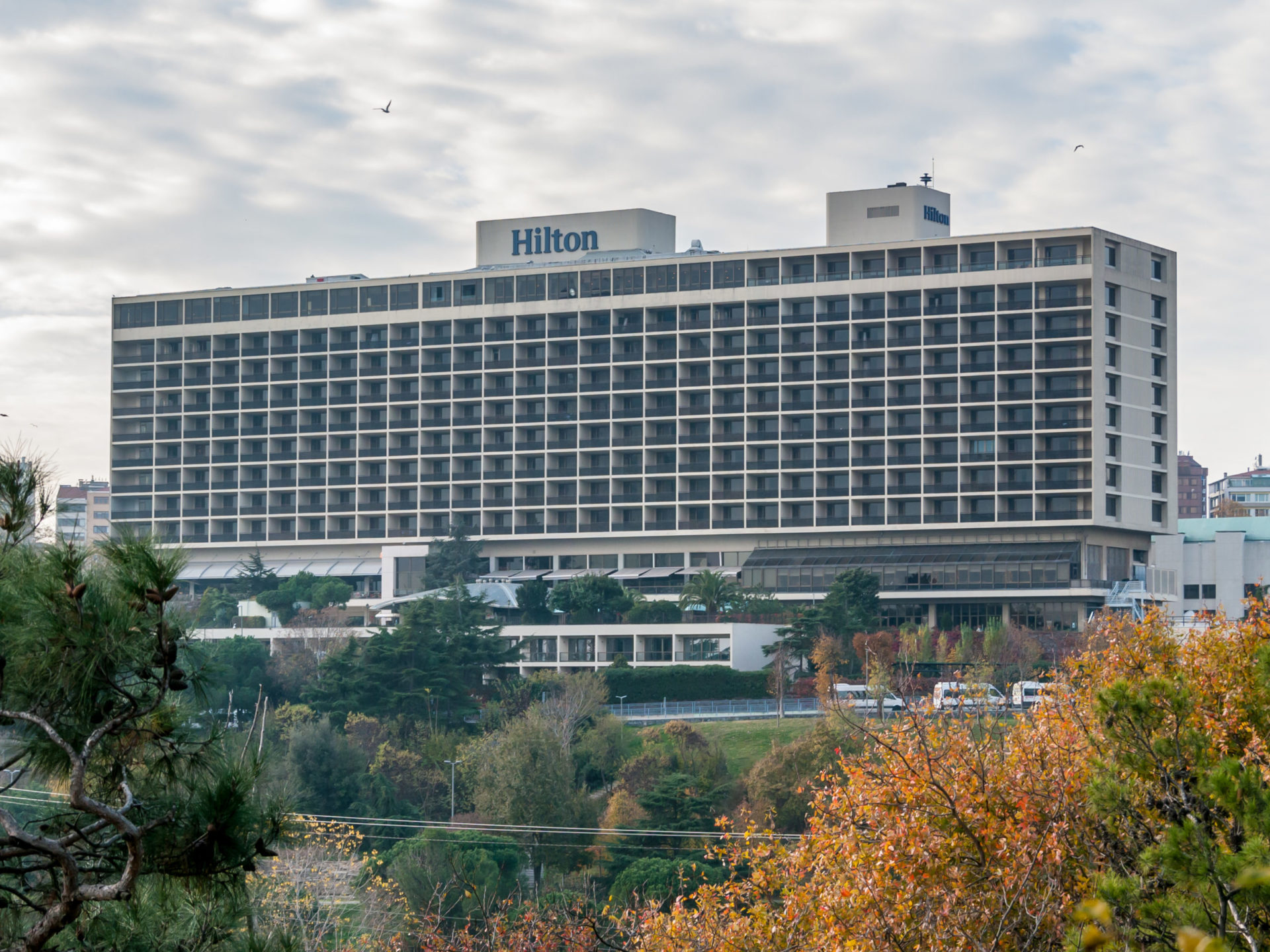 The original company was founded by Conrad Hilton. As of December 30, 2019, there were 584 Hilton Hotels & Resorts properties with 216,379 rooms in 94 countries and territories across six continents. This includes 61 properties that are owned or leased with 219,264 rooms, 272 that are managed with 119,612 rooms, and 251 that are franchised with 77,451 rooms. In 2020, Fortune magazine ranked Hilton Hotels & Resorts at number one on their Fortune List of the Top 100 Companies to Work For in 2020 based on an employee survey of satisfaction.

– In  1919 – Conrad Hilton enters the hotel business by purchasing his first hotel. On his way to buy a bank, Hilton instead purchases a local hotel, The Mobley in Cisco, Texas. 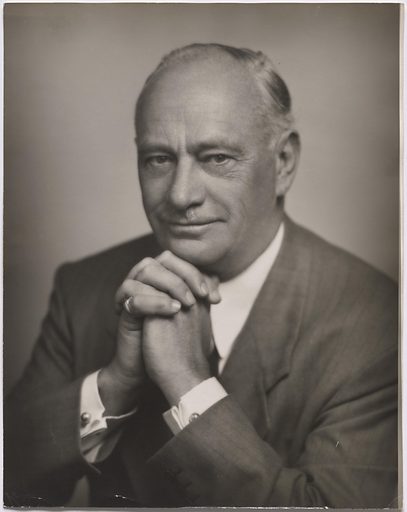 – In 1925 – Conrad Hilton builds the first hotel to carry the Hilton name: Hilton Dallas in Texas.

– In 1927 – Hilton opens the Waco Hilton, its first Hilton hotel with cold running water and air-conditioning in the public areas.

– In 1943 – Already operating hotels in California, Hilton becomes the first coast-to-coast hotel chain in the United States with the purchase of the Roosevelt and Plaza hotels in New York.

– In 1946 – Hilton Hotels Corp. is formed and becomes the first hotel company post-World War II to sell stock in New York. Hilton is listed on the New York Stock Exchange in 1947.

– In 1947 – The Roosevelt Hilton in New York City becomes the first hotel in the world to install televisions in guest rooms.

– In 1948 – Hilton becomes the first hotel company to introduce a multi-hotel reservations system, the Inter-Hilton Hotel Reservation System. The first uniform credit card that can be used at any Hilton Hotels property is mailed to the previous 175,000 plus cardholders.

– In 1950 – The Stevens Hotel, now Hilton Chicago, creates its first special amenity for female travelers: a folder containing social note paper, a sewing kit and a booklet with names and telephone numbers for babysitters, places to get a dress hemmedor ironed and gift shops. 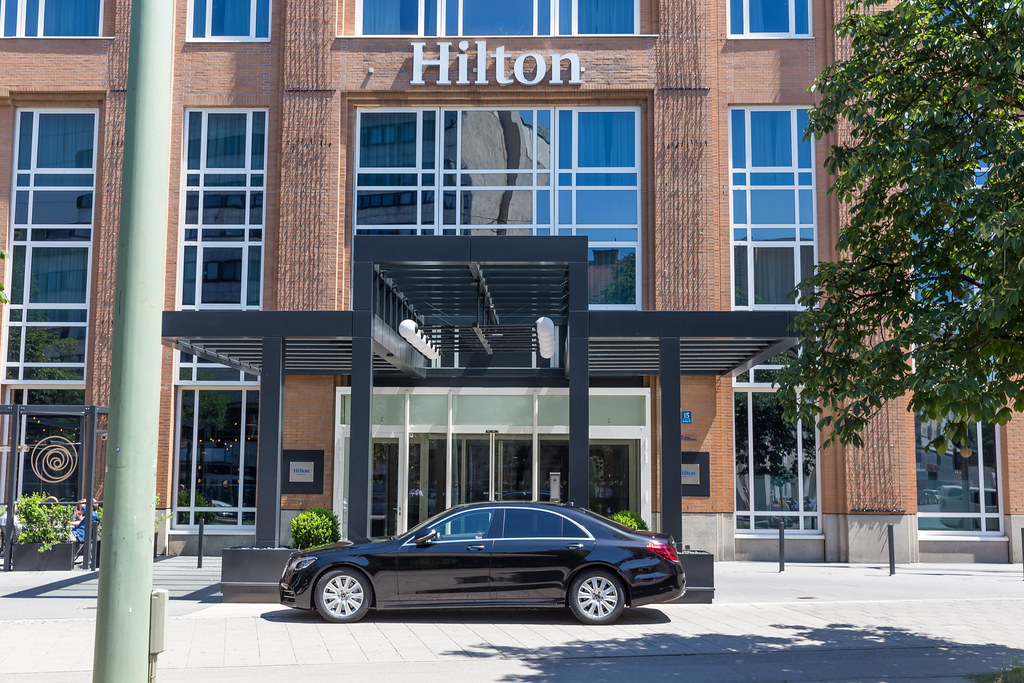 – In 1955 – Hilton Istanbul, the first modern hotel built from the ground up in post-World War II Europe, opens in June. Hilton also begins a multi-million dollar program to air-condition every hotel in the chain and HILCRON, Hilton’s first central reservation office, opens. Reservations can be made at any domestic or international Hilton hotel and by telephone, teletype and telegram.

– In  1963 – Hilton establishes its first department of women’s services to stimulate greater interest amongst women traveling either in connection with a convention or independently for business or pleasure. These services evolve into the Lady Hilton concept.

– In 1970 – Hilton becomes the first NYSE-listed company to enter the domestic gaming business with the purchase of the Flamingo Hotel and the Las Vegas International later named Las Vegas Hilton. 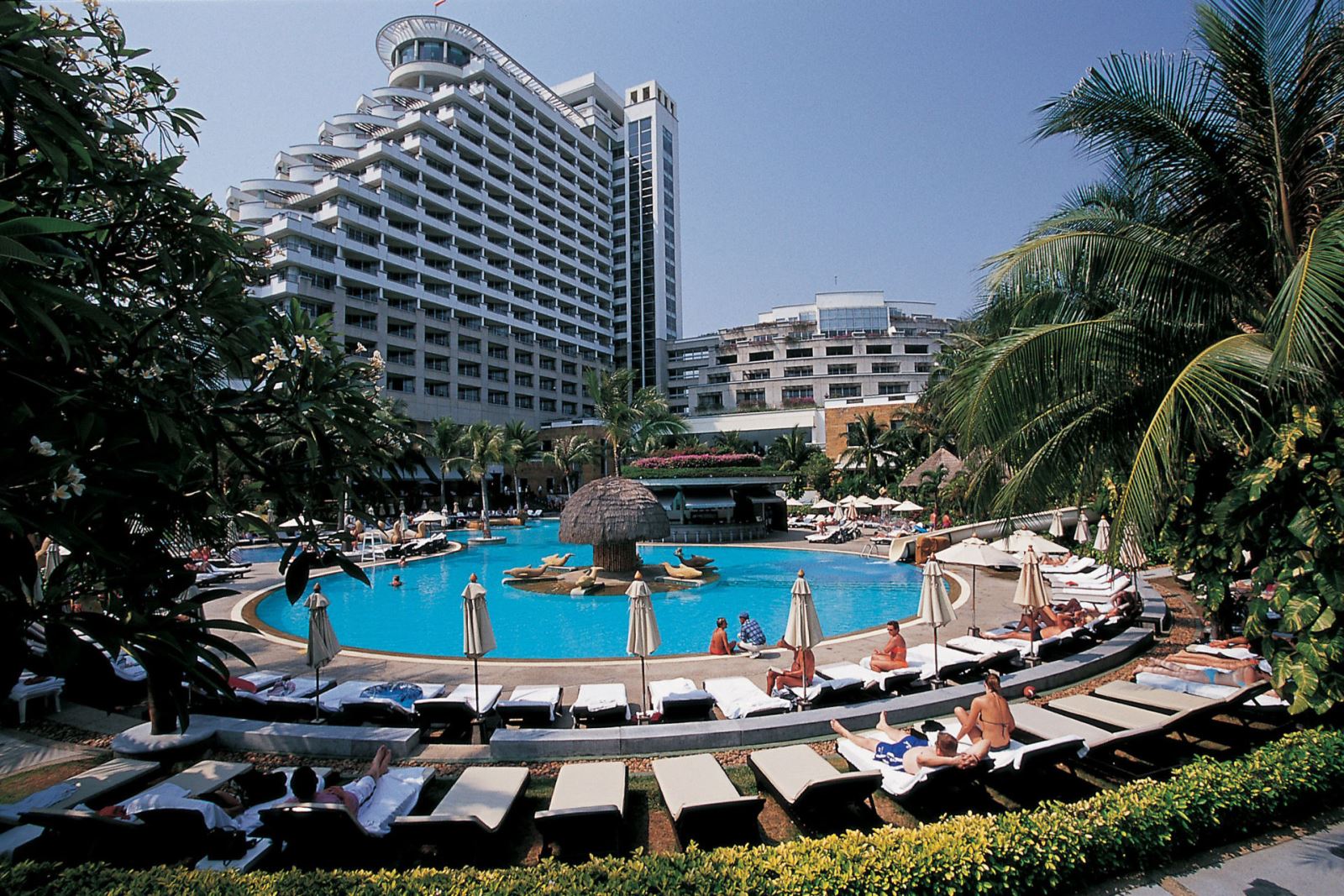 – In 1973 – Hilton launches HILTRON, the most sophisticated computerized hotel reservation referral and reporting system in the industry.

– In 1987 – The Hilton HHonors guest loyalty program is launched.

– In 1995 – Hilton enters cyberspace as its first website, www.hilton.com, is launched. Computer users worldwide can now make room reservations and find out about hotel programs and special offers 24 hours a day.

– In 2009 – Home2 Suites by Hilton, a new concept in the extended-stay market, is officially launched –the first new brand introduced by HiltonWorldwidein 20 years. 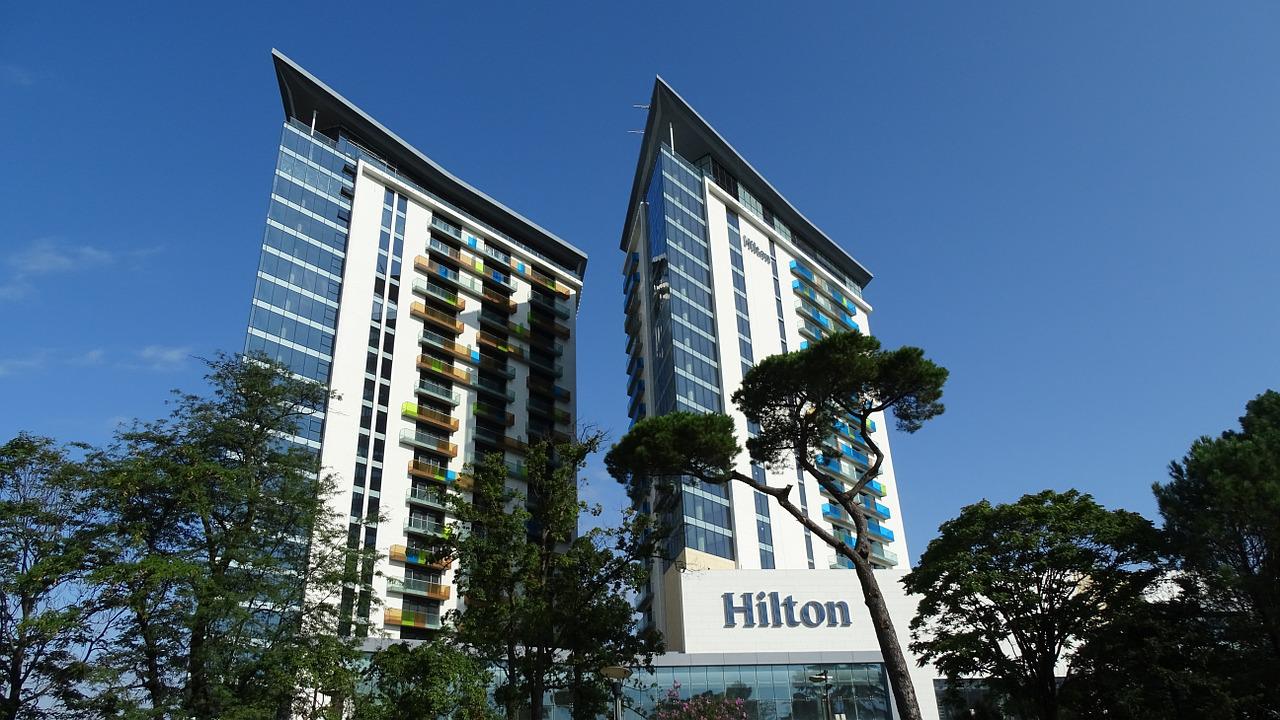 – In 2011 – Hampton by Hilton becomes the first hotel brand to ever be ranked #1 in Entrepreneur Magazine’s annual Franchise 500, known as the world’s first, best and most comprehensive franchise ranking.

– From 2014 – 2018 – Hilton launches new brands: a collection brand, Curio –A Collection by Hilton, and a lifestyle brand, Canopy by Hilton; Tru by Hilton, which goes on to achieve the fastest-growing pipeline in the history of the hospitality industry; Motto by Hilton, an urban affordable brand that combines the best elements of micro-hotels and urban lifestyle products.

– In 2018 – The world’s first underwater hotel suite is opened at the Conrad Maldives Rangali Island. Waldorf AstoriaLas Vegas and Waldorf Astoria Bangkok are added to the Hilton portfolio, and with plans announced to bring the iconic brand to Miami.

According to en.wikipedia; pdf4pro.com. Source of photo: internet