More
Home USA Top Business (Uskings) The outstanding highlights that formed the 59 years of development of... 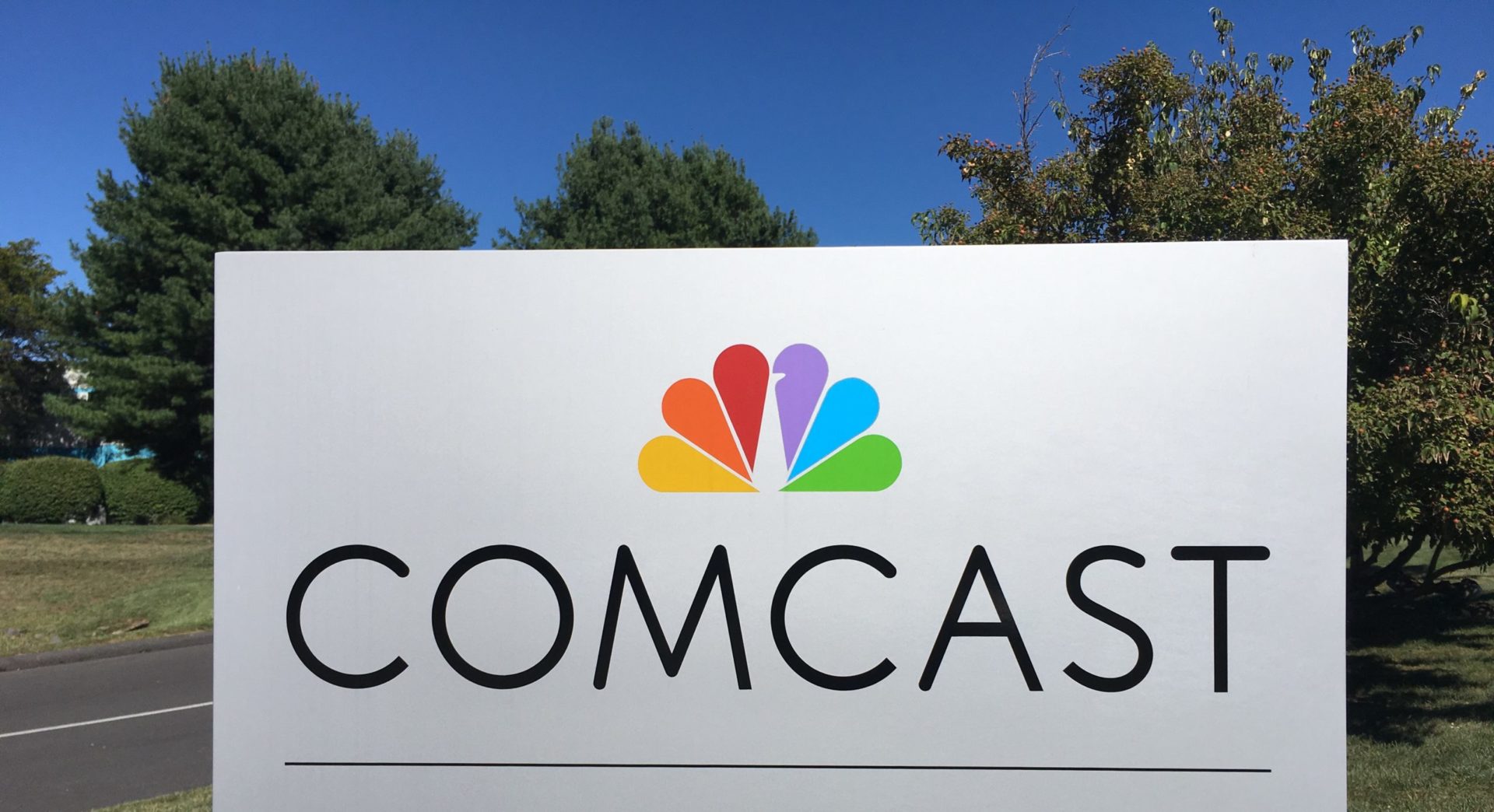 Comcast provides services to U.S. residential and commercial customers in 40 states and the District of Columbia. As the parent company of the international media company NBCUniversal since 2011, Comcast is a producer of feature films for theatrical exhibition, and over-the-air and cable television programming.

-In 1963 – Comcast is founded by Ralph Roberts with the purchase of American Cable Systems, a 1,200-subscriber cable system in Tupelo, MS. Dan Aaron and Julian Brodsky join as Ralph’s earliest colleagues who would help build the Company.

– In 1968 – Comcast acquires its first Muzak franchise in Orlando, FL and over the next several years would acquire many more.

– In 1969 – American Cable Systems is renamed Comcast and incorporated in Pennsylvania. 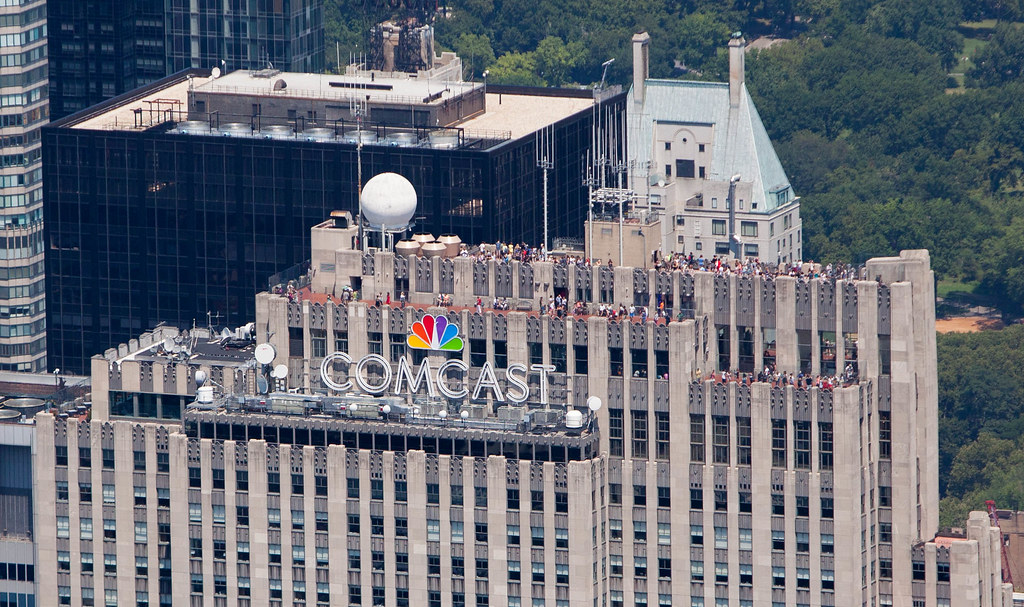 – In 1972 – Comcast marks its first public stock offering. Stock is traded on the NASDAQ Stock Market under the ticker symbol CMCSA.

– In 1977 – HBO was first launched on a Comcast system with 20,000 customers in western Pennsylvania with a five-night free preview getting a 15% sign up rate.

– In 1987 – Comcast Corporation was almost exclusively a cable television company.

– In 1988 – Comcast had 2 million customers and became the fifth-largest cable company in the United States.

– In the early 1995 – Federal Communications Commission (FCC) auction of PCS licenses, Sprint Spectrum was the biggest winner, gaining the rights to wireless licenses in 31 major United States markets, covering a population of 156 million.

– In 1996 – Comcast Home was launched in December 1996, offering high-speed interactive services, including 24-hour unlimited Internet access, through a cable modem to customers in Baltimore County, Maryland, and Sarasota, Florida. Also in 1996, Comcast formed Comcast Spectacor, which became owner of the Philadelphia Flyers. 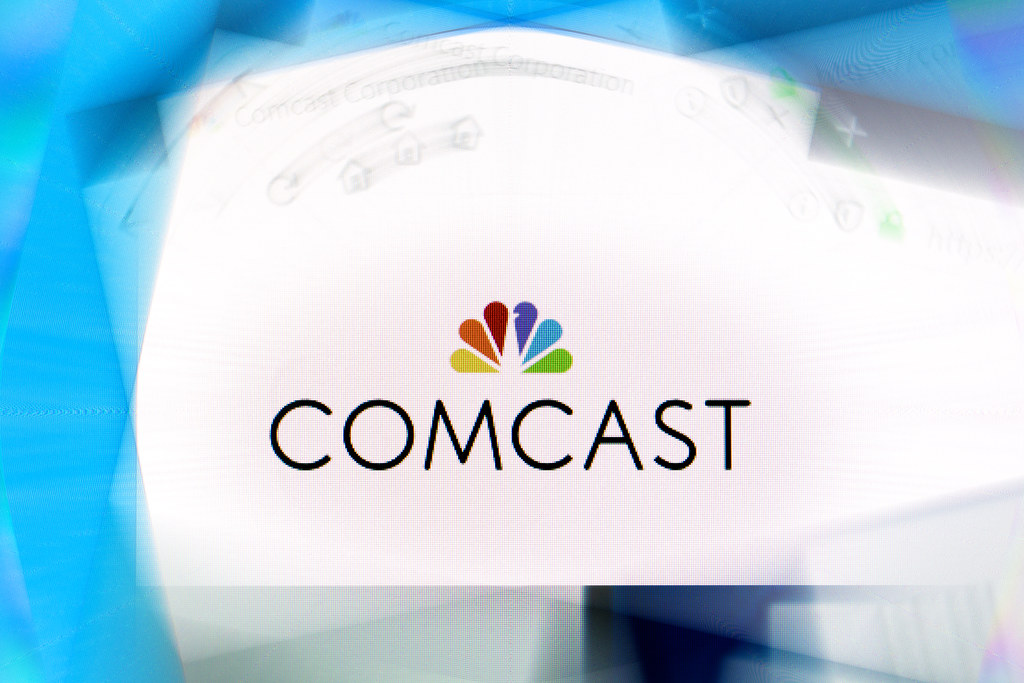 – In 2003 – Comcast became one of the original investors in The Golf Channel.

– In 2004 – Comcast launches Home Networking, a service designed to network technical platforms within customers’ homes and certify them under the CableLabs Cable Home specification. 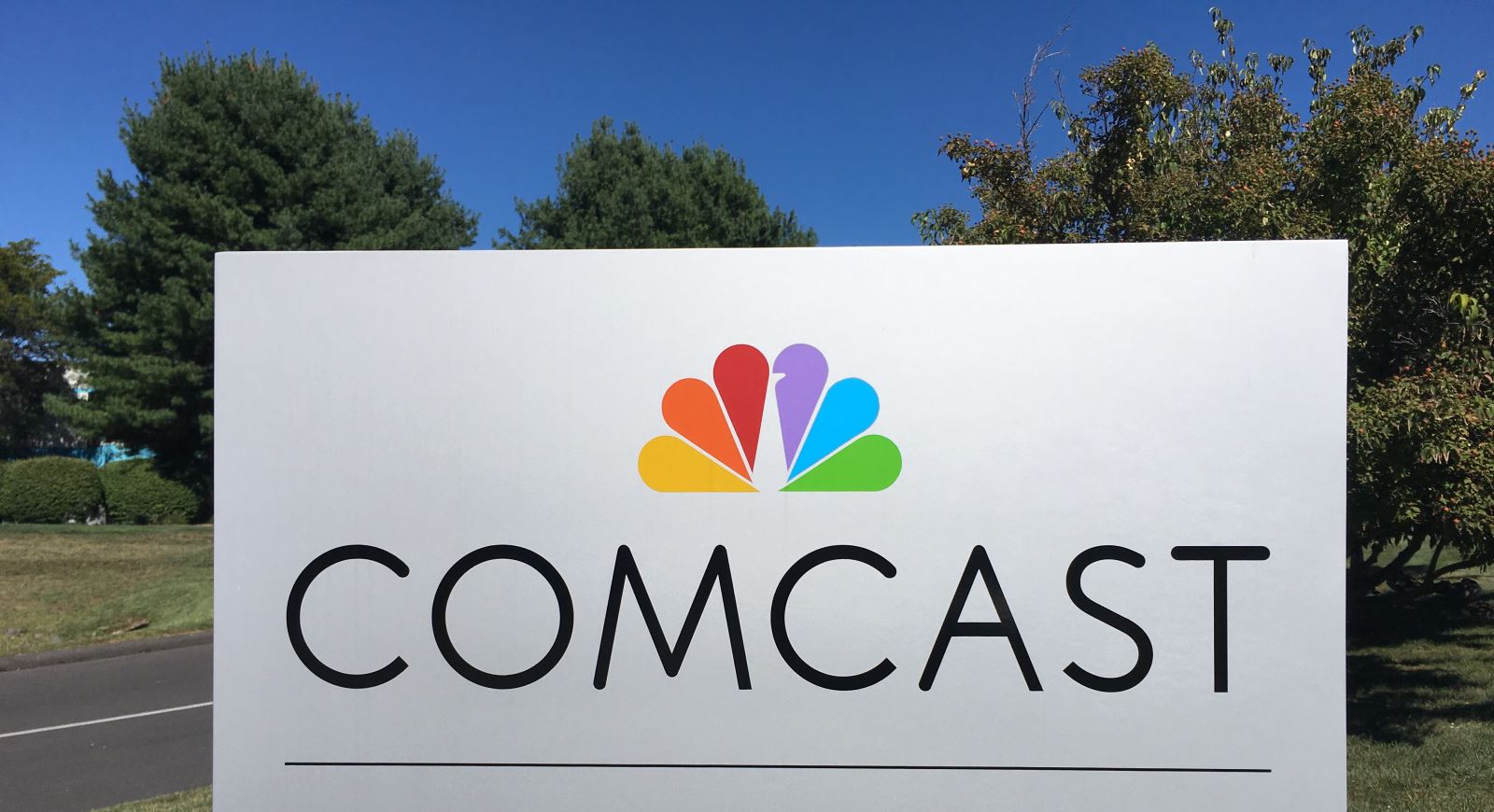 – In 2014 – NASCAR and Comcast announce a historic agreement that will make Comcast’s XFINITY brand the title sponsor of what is now known as the NASCAR Nationwide Series through 2024.

– In 2018 – Comcast unveils the Comcast Technology Center in Philadelphia.

– In 2020 – Comcast NBCUniversal launches its new streaming platform, Peacock in the U.S.

According to corporate.comcast.com. Source of photo: internet