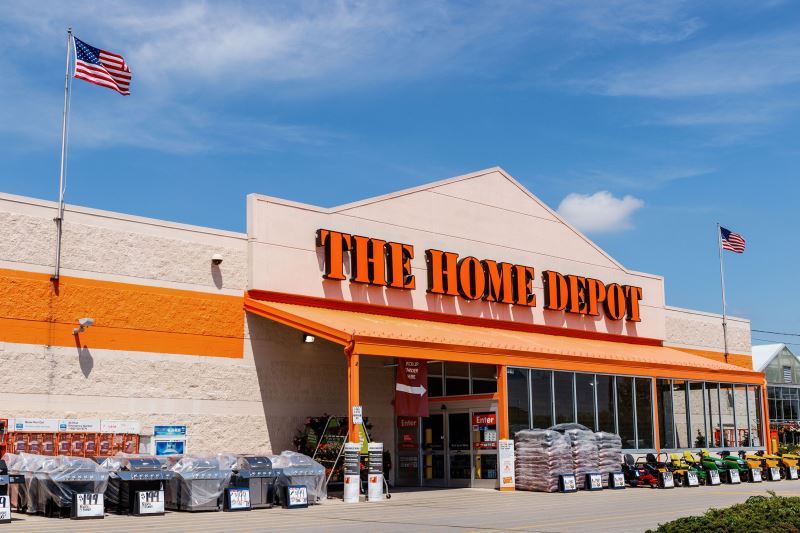 -In 1978 – The Home Depot was co-founded by Bernard Marcus, Arthur Blank, Ron Brill, and Pat Farrah in 1978. The Home Depot’s proposition was to build home-improvement superstores, larger than any of their competitors’ facilities.

– In 1979 – The first two stores, built in spaces leased from J. C. Penney that were originally Treasure Island “hypermarket” (discount department and grocery) stores, opened in metro Atlanta (in Doraville and on Memorial Drive in Decatur, both near I-285) on June 22, 1979.

– In 1989 – The Home Depot became the largest home improvement store in the United States surpassing Lowe’s.

– In 1991 – An installation program for quality home improvement items such as windows or carpets was launched in 1991 called the EXPO with success. 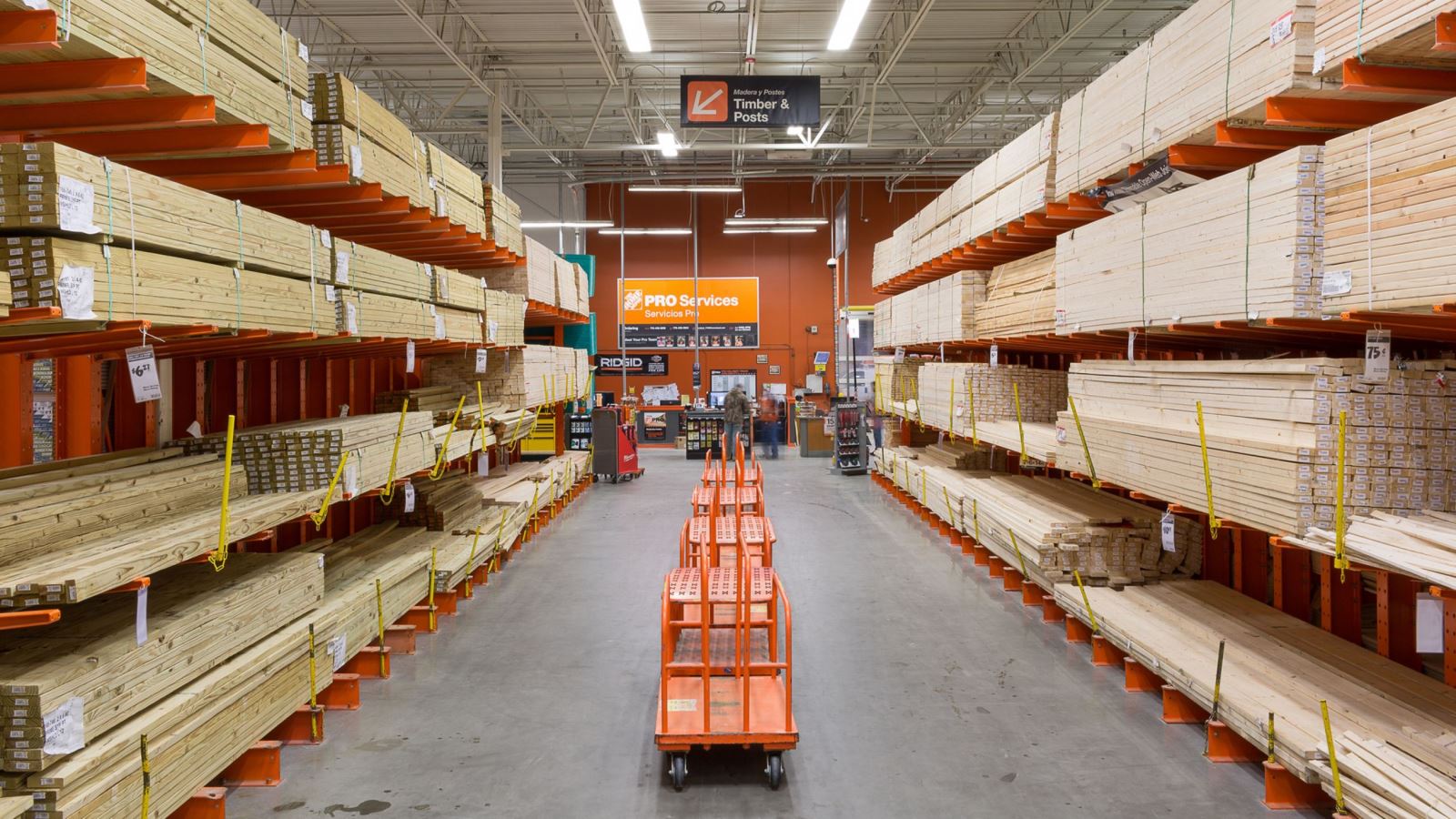 – In 2000 – With more than 430,000 employees, The Home Depot, Inc. is considered one of the largest home improvement retailers in the United States.

– In 2001 – The “EXPO Design Center” division was reorganized in 2001 with three divisions based in the Northeast at South Plainfield, New Jersey, the West at Orange, California, and the Southeast at Atlanta, Georgia.

– In 2002 – The Home Depot entered the Mexican market in 2002 with the acquisition of the home improvement chain Del Norte.

– In 2004 – Apex Supply and Maintenance Warehouse were rebranded in 2004 as “The Home Depot Supply.” 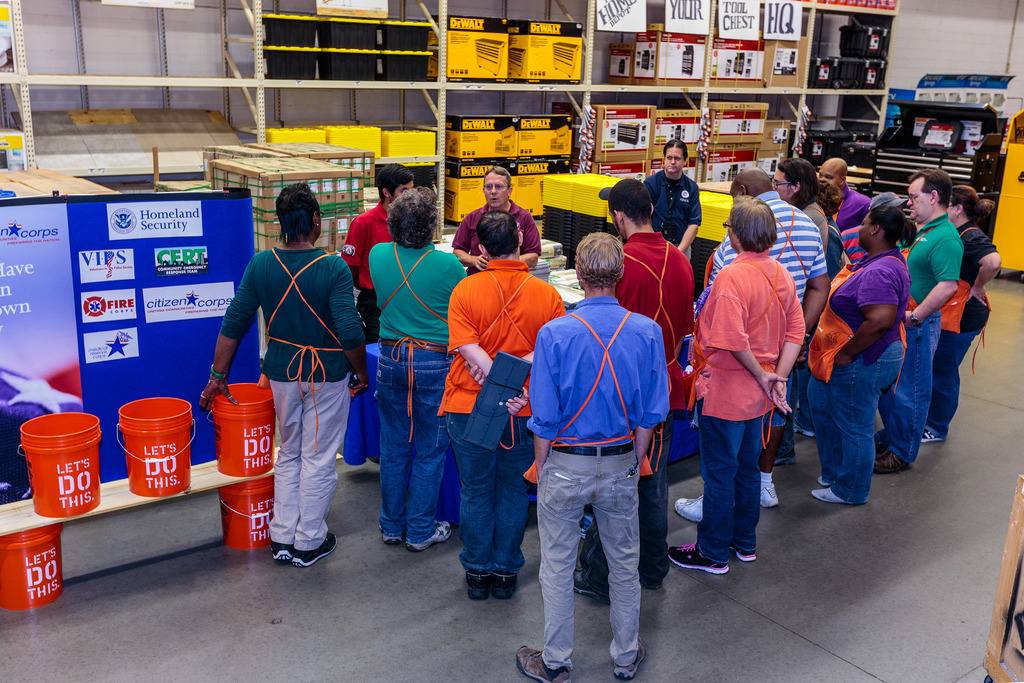 – In September 2014 – The company had a data breach in September 2014. One major reason for the data breach was the practice of entering credit card numbers directly into computers at the service-desk and pro-desk, and in specialty departments including flooring, kitchen cabinets, appliances, and millwork, rather than using POS credit card terminals directly.

– As of 2020 – Home Depot is ranked #26 on the Fortune 500 rankings of the largest United States corporations by total revenue.