Florida-based NextEra Energy, Inc., is a leading electric power and energy infrastructure company with operations in US and Canada. It has two main business segments: FPL, the largest electric utility company in Florida focused on the generation,  transmission and distribution of electricity to more than 5.7 million customer accounts with 28.5 GW of net generating capacity; and NEER, one of the largest wholesale generators of electric power in the US with 24.1 GW of net generating capacity.

1984 – Florida Power & Light Company reorganized as the company FPL Group Inc. in 1984, as part of efforts to diversify its business. FPL Group changed its name to NextEra Energy Inc. 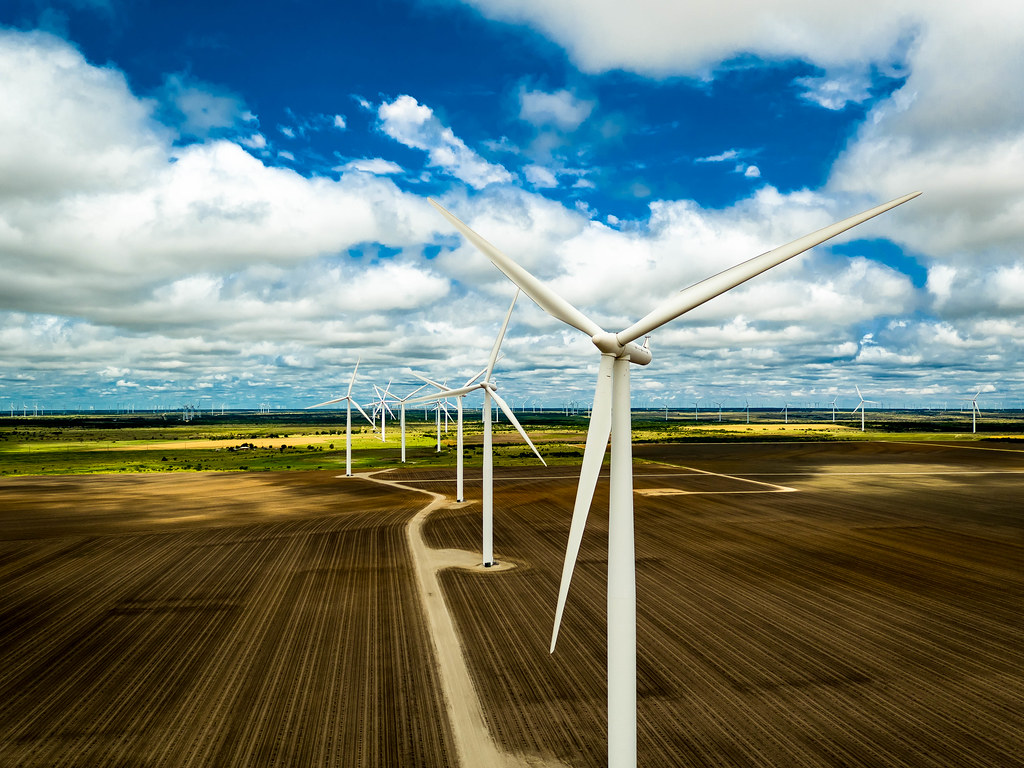 2001 – The EPA congratulated FPL Group and 19 other energy companies for their efforts at reducing their carbon footprint. Since 2001, FPL Group had reduced its carbon-dioxide emission by 21 percent.

2002 – More than 1,000 megawatts of clean, natural gas-fired generation were added to FPL’s system in 2002 with the repowering of existing power plants at FPL’s Fort Myers and Sanford locations.

2003 – NextEra Energy was named the 2003 winner of the Edison Award, the electric industry’s highest honor. 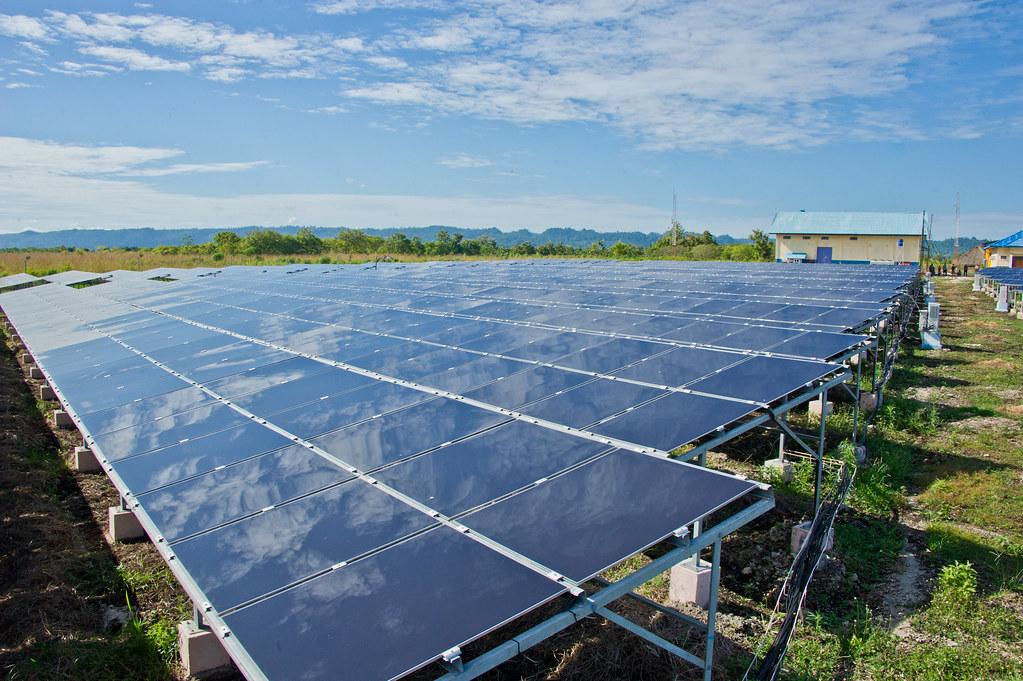 2009 – FPL commissioned the DeSoto Next Generation Solar Energy Center, the largest solar photovoltaic power plant in the United States. Construction is also underway at two other FPL solar plants in Florida, one at the Martin plant location and one on the Space Coast.

2018 – FPL is in the midst of executing one of the largest solar expansions ever in the eastern United States with eight new solar energy centers brought online.

2021 – Leading clean energy company ranked No. 1 in the electric and gas utilities industry on Fortune’s 2021 list of “World’s Most Admired Companies.”