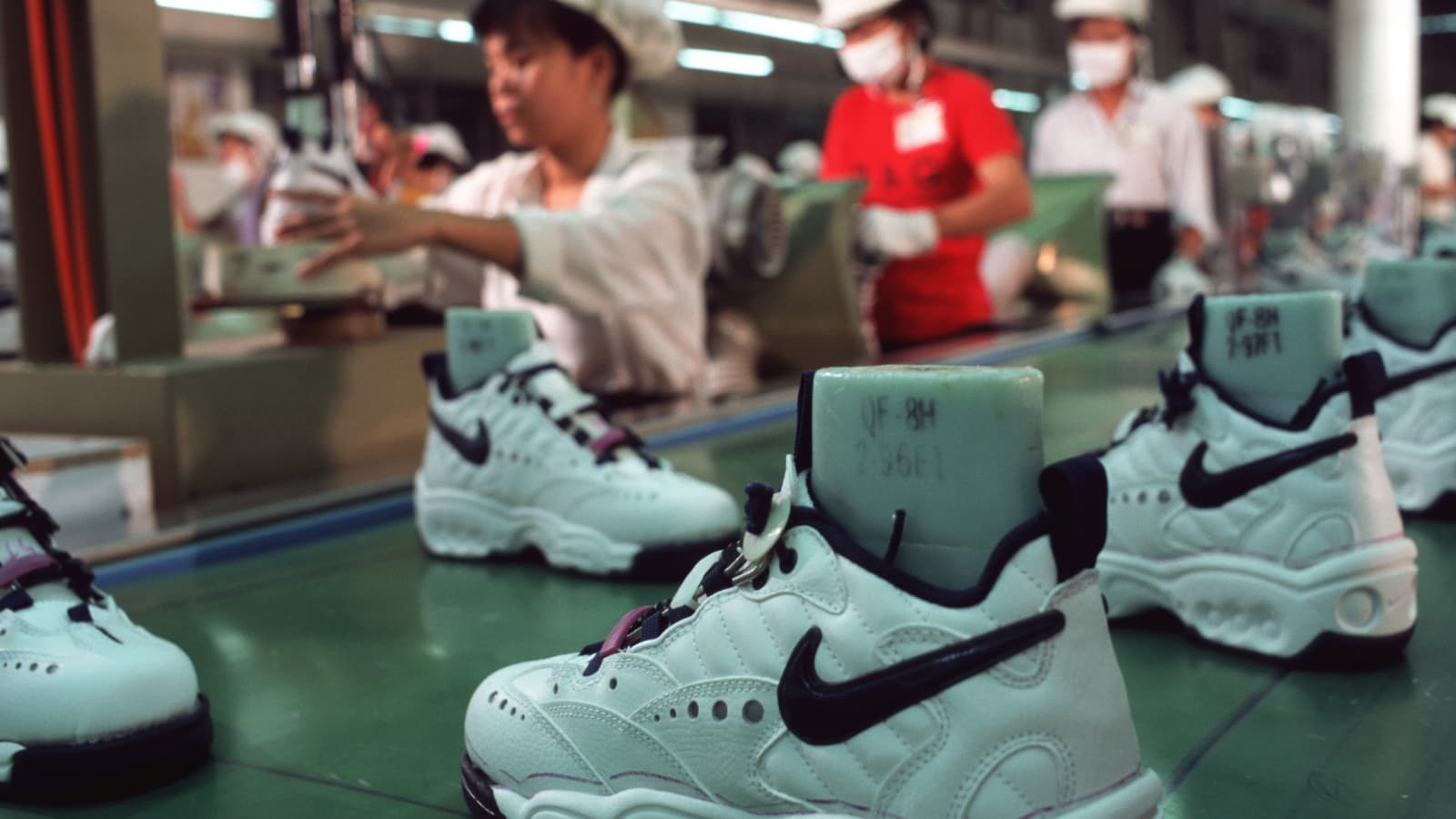 Nike is one of the largest and best-known sports equipment, shoes, and clothing brands in the world. It is estimated that they enjoy somewhere around 60% market share and have become a pop culture icon. Nike’s iconic swoosh logo and “Just Do It” slogan are universally known. It is the world’s largest supplier of athletic shoes and apparel and a major manufacturer of sports equipment, with revenue in excess of US$37.4 billion in its fiscal year 2020.

The following is a timeline of notable events in the history of Nike, Inc.

-On January 25, 1964: Nike, originally known as Blue Ribbon Sports (BRS) is founded by Phil Knight and Bill Bowerman, an Olympic running coach, in Oregon. The company initially operated in Eugene, Oregon as a distributor for Japanese shoe maker Onitsuka Tiger, making most sales at track meets out of Knight’s automobile. In its first year in business, BRS sold 1,300 pairs of Japanese running shoes grossing $8,000. 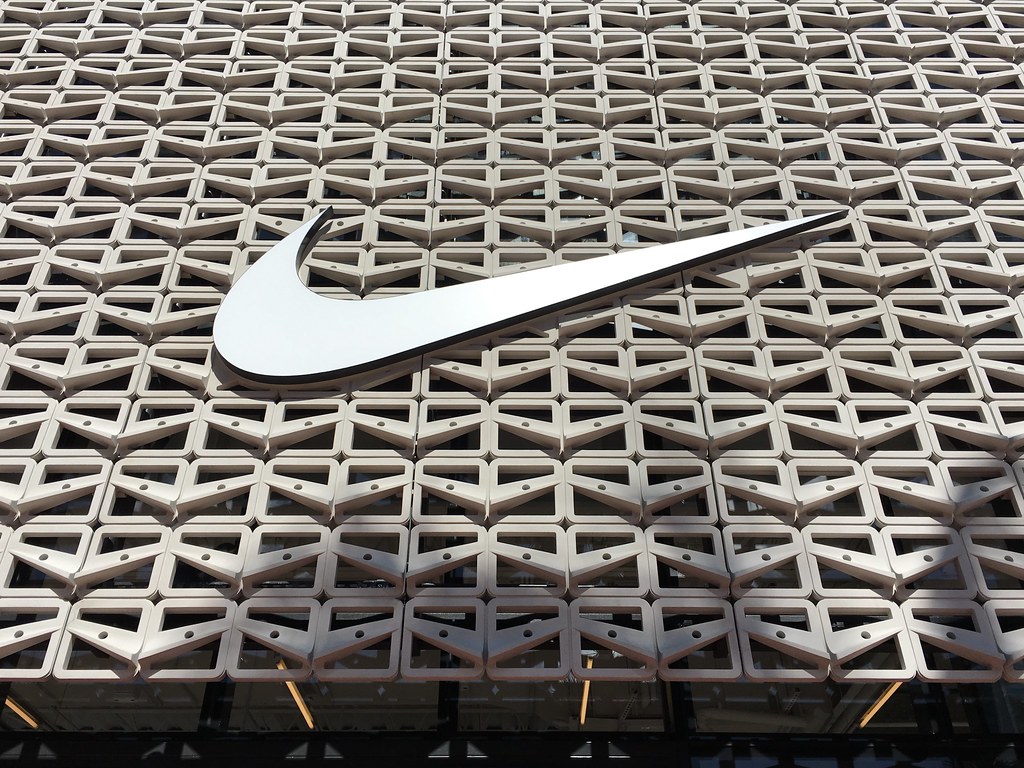 – In 1967: due to increasing sales, BRS expanded retail and distribution operations on the East Coast, in Welle 1971

– In 1970: Graphic designer Carolyn Davidson created the famous Nike ‘Swoosh’ logo and sold it to the company for US$35.00sley, Massachusetts.

– In 1972: The first version of what would become the Waffle Racer, nicknamed the ‘Moon Shoe’ is released with the first Swoosh logo. Pairs are handed out to athletes competing in US Olympic trials. 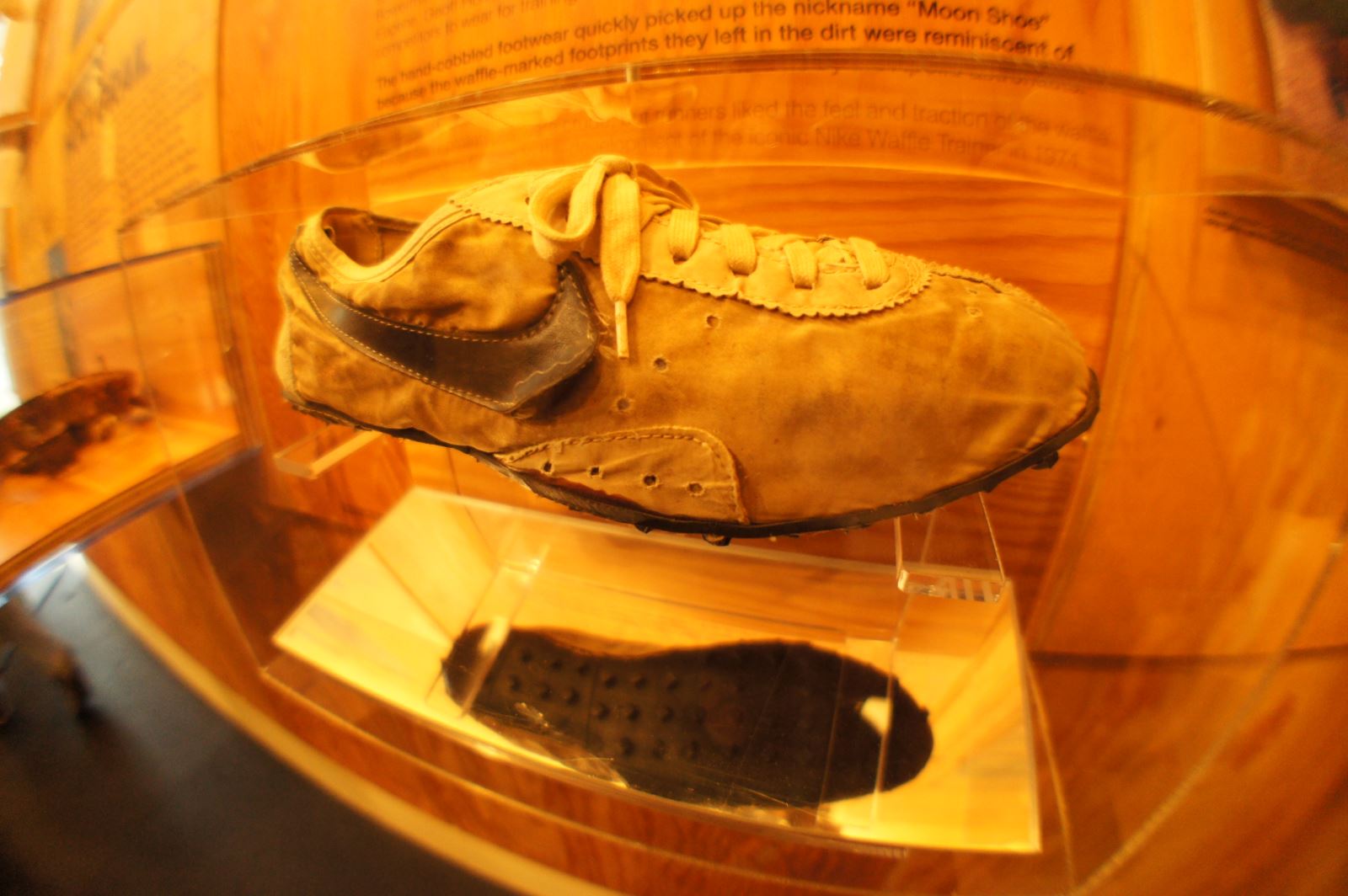 – In 1978: Nike releases the the Tailwind, the first running shoe to include air pockets in its outsole, which changes sports shoe history forever.

– In 1982: The Air Force 1 is released and is the first basketball show to use air in the sole.

– 1983: Nike introduces the Pegasus, the first edition of a successful line of running shoes that continues to this day.

– In 1984: Air Jordans were first introduced exclusively for Michael Jordan. They were released to the public in late 1984. 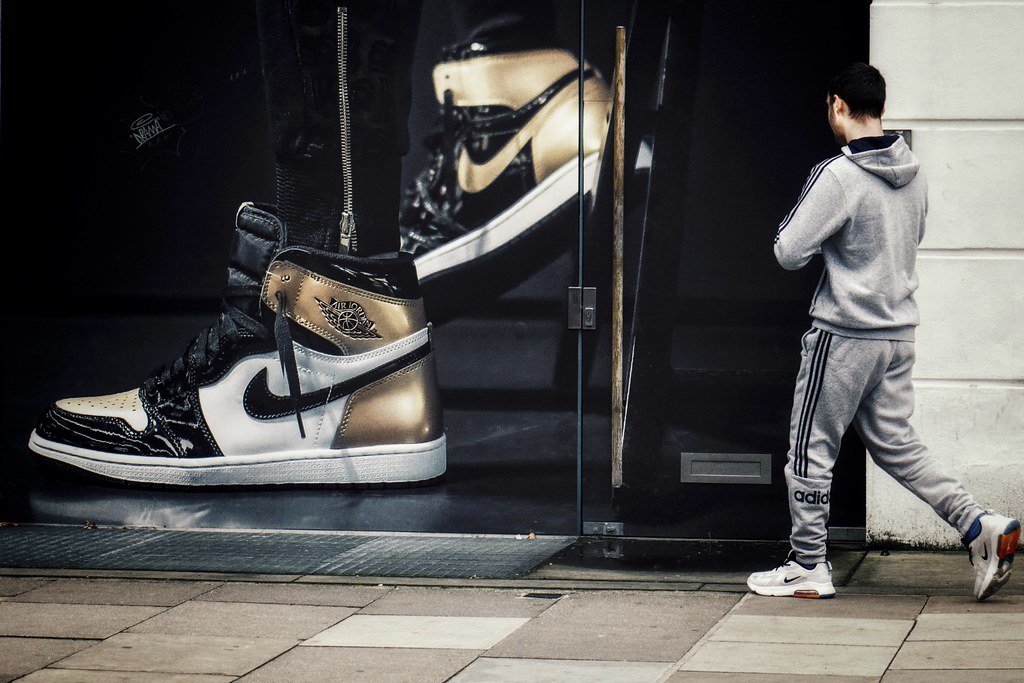 – In 1987: The first Nike Air Max shoe is released with a visible air pocket. The TV advert for the Air Max 1 was the first in history to use a Beatles track, “Revolution”.

– In 1988: The very first campaign featuring the now iconic slogan “Just Do It” launches.

– In 1993: Nike moves into English football, signing a kit (uniform/apparel) deal with Arsenal.

– In 1995: The Air Max 95 is released with a design considered revolutionary at the time.

– In 1999: NikeTown opens in London’s Oxford Street and following redevelopment in later years becomes the largest Nike store in the world. 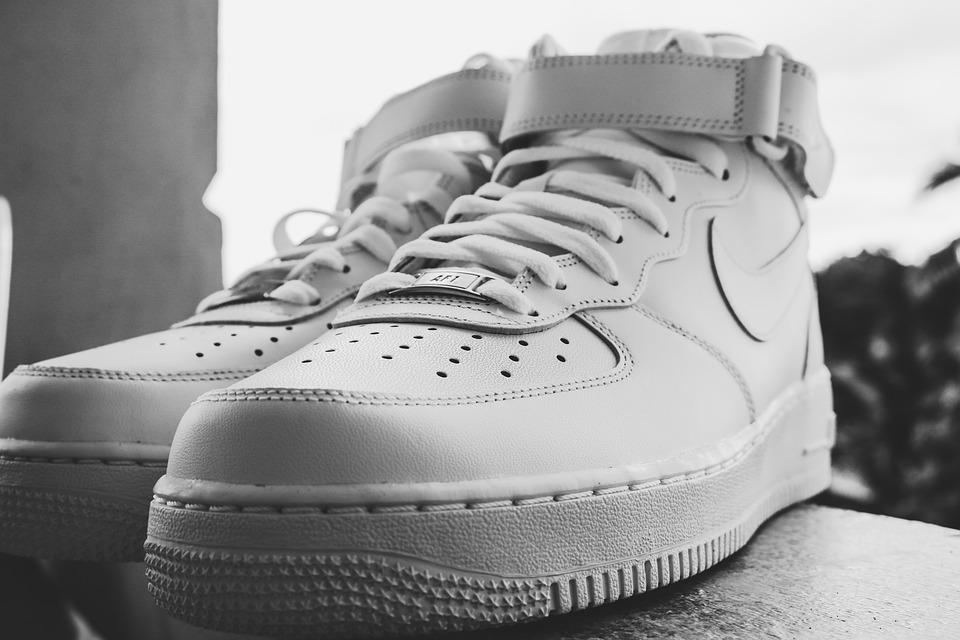 – In 2022: NikeGO launches, a grassroots initiative to increase physical activity among youths aged 9–15.

– In 2006: Nike team up with Apple to launch Nike+ technology, allowing runners to track their distance, speed and time.

– In 2009: Nike launches Lunarlon, a new type of foam midsole inspired by space travel that was designed to be lightweight, offer enhanced stability, absorb impact and provide a spring back to runners. 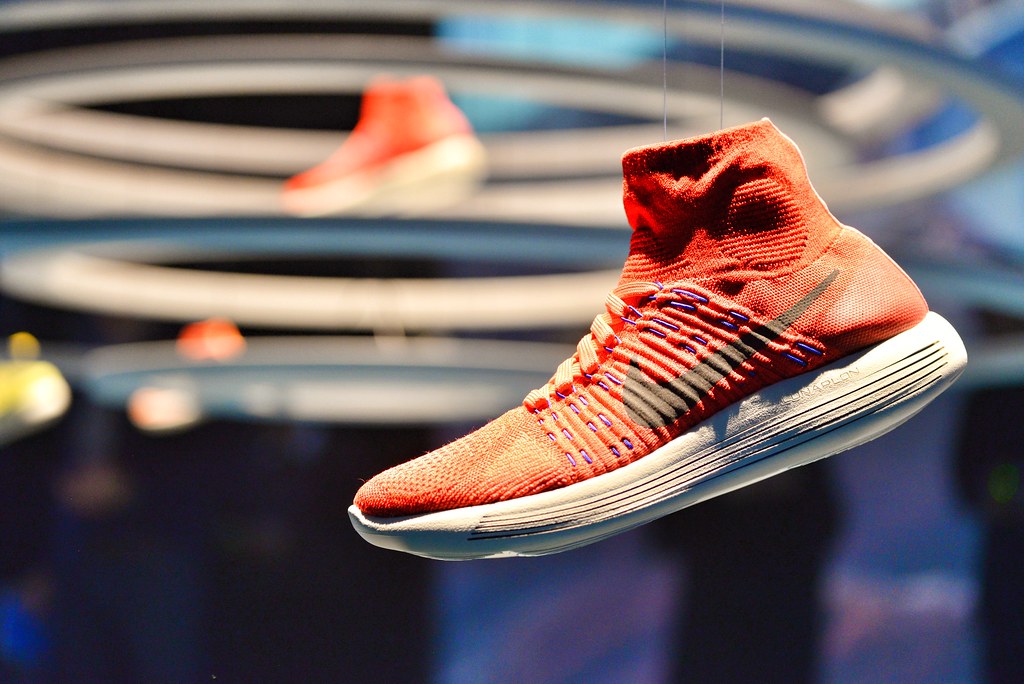 – In 2015: Nike announces a limited number of reproductions of the self lacing Nike Mag shoe, first seen in the movie Back To The Future Part II in 1989, auctioned in collaboration with the Michael J. Fox Foundation.

– In 2017: Nike reveals the Hyperadapt 1, the first self tightening shoe that uses sensors and an adaptive lacing system to ensure a perfect fit as the wearer carries out activities.

– In 2020: Nike was valued in excess of $32 billion, making it the most valuable brand among sports businesses

According to fatbuddhastore.com; en.wikipedia.org. Source of photo: internet