More
Home USA Top Business The achievements of WhatsApp, the world’s most popular messaging software, during... 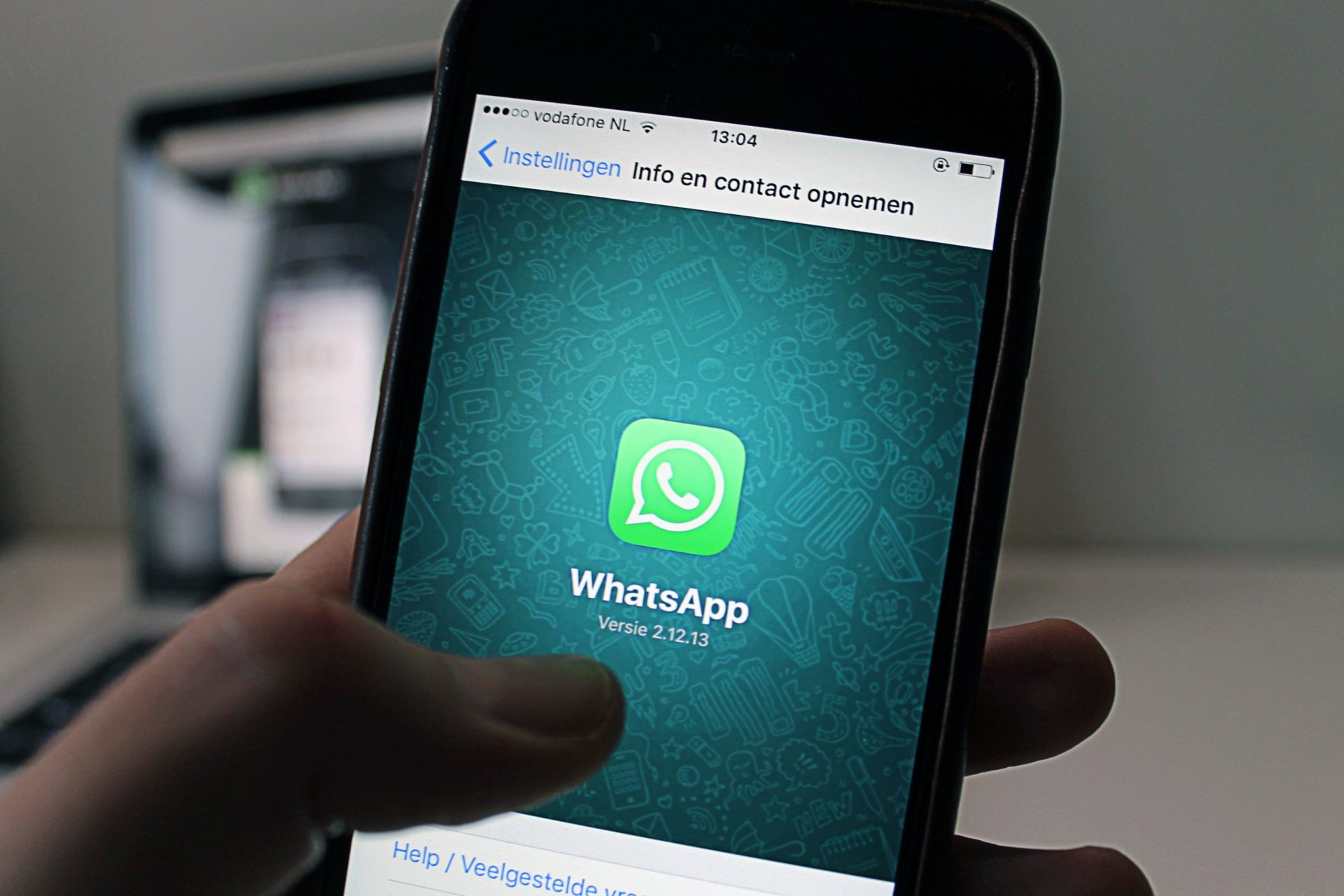 The app became the world’s most popular messaging application by 2015, and had more than 2 billion users worldwide by February 2020. By 2016 it had become the primary means of Internet communication in regions including Latin America, the Indian subcontinent, and large parts of Europe and Africa.

– In 2009 – WhatsApp was founded by Brian Acton and Jan Koum, former employees of Yahoo!

– In 2010 – WhatsApp is now available on Android Devices. WhatsApp was also available for Blackberry. 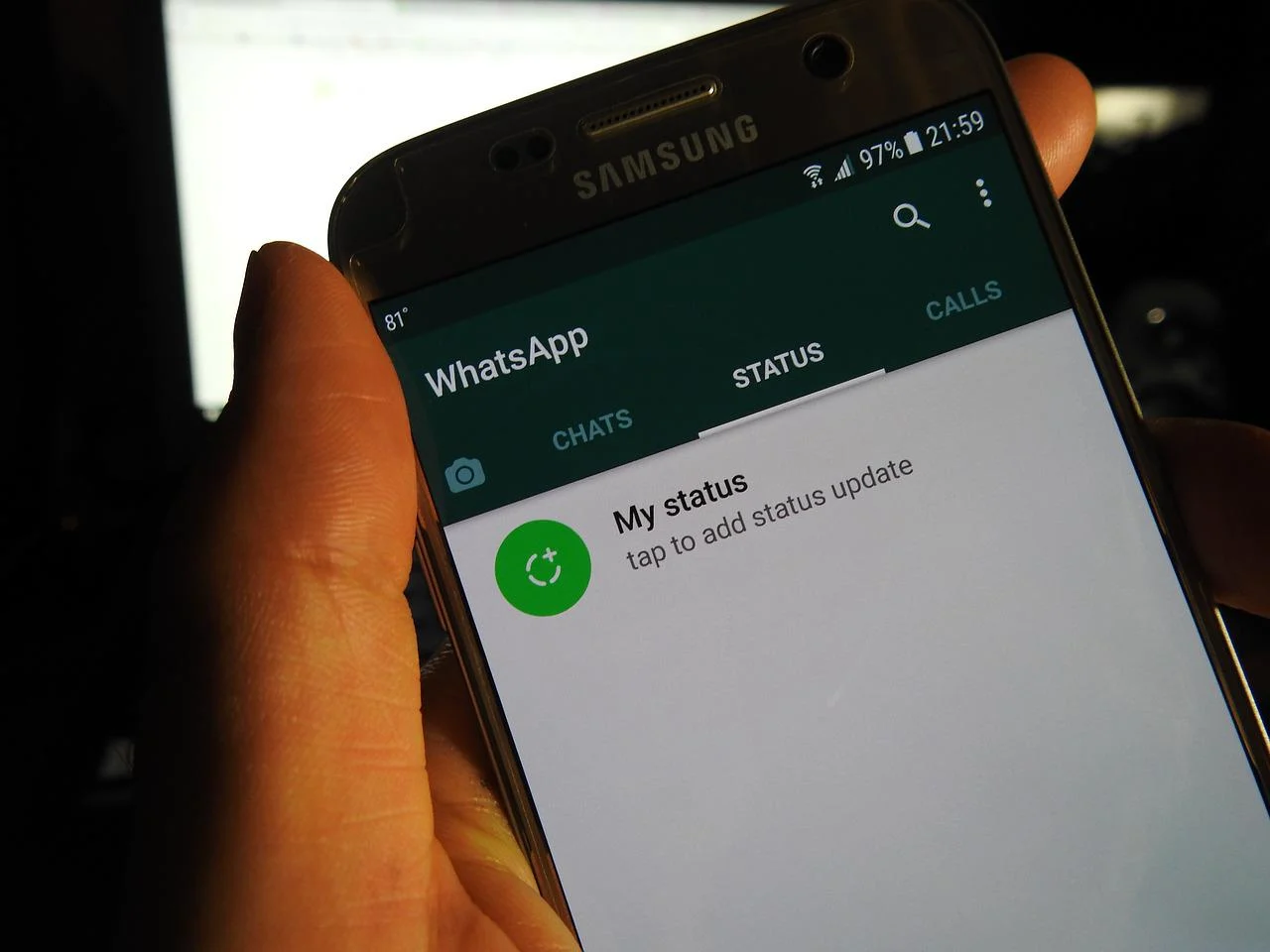 – In 2012 – WhatsApp announces that all conversations and messages within those conversations are encrypted in the ‘latest version’ of WhatsApp for iOS and Android (excluding Windows and Blackberry).

– In 2013 – WhatsApp announces a new interactive voice messaging procedure users can utilise instead of typed messages.

– In 2014 – WhatsApp introduces a new feature named ‘Read receipts’ that alerts users when their messages have been read by recipients. Also includes a feature that allows for users to disable the feature.

– On Feb 19, 2014 – Facebook announces its acquisition of WhatsApp for US$19 billion. Its largest acquisition to date.

– In 2015 – A web version of the application is introduced that can be synced with your mobile number to access WhatsApp services online on a computer or laptop.

– In 2016 – WhatsApp introduces a breakthrough in a new form of privacy software known as ‘end to end encryption’ that users can now verify each other’s keys. The users conversations are limited to only be seen by the intended recipients through a series of locks and keys that are automatically created when each message is sent.

– March 2, 2016 – WhatsApp introduces a document sharing feature that allows for the sharing of PDF files between communicators.

– May 10, 2016 – WhatsApp was introduced on Mac and Windows operating systems.

– In 2018 – WhatsApp launches WhatsApp Business for small business use.

– In March 2020 – WhatsApp partnered with the World Health Organization and UNICEF to provide messaging hotlines for people to get information on the 2019-2020 coronavirus pandemic.

According to en.wikipedia; timetoast.com. Source of photos: internet