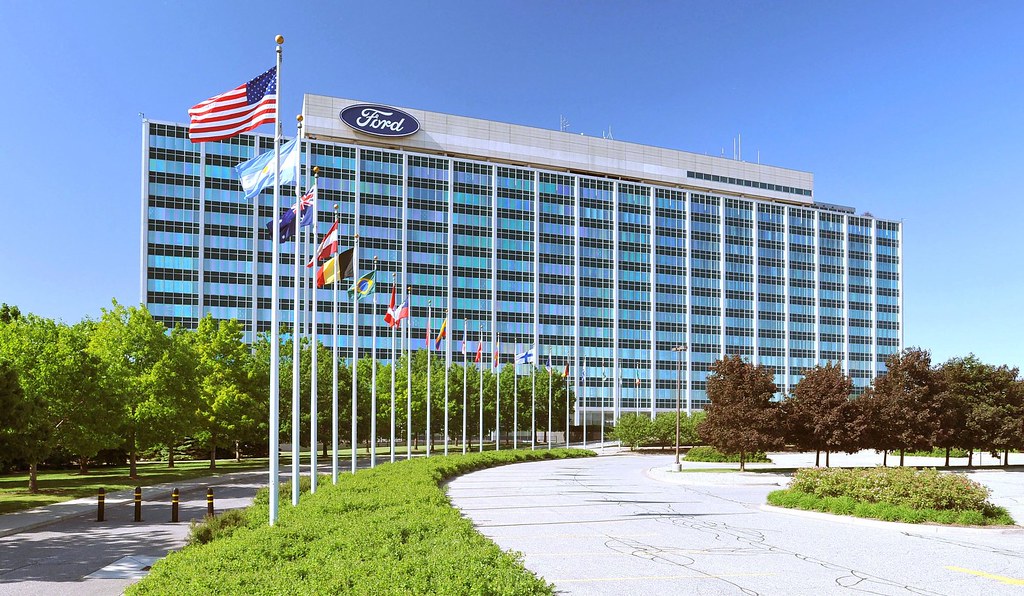 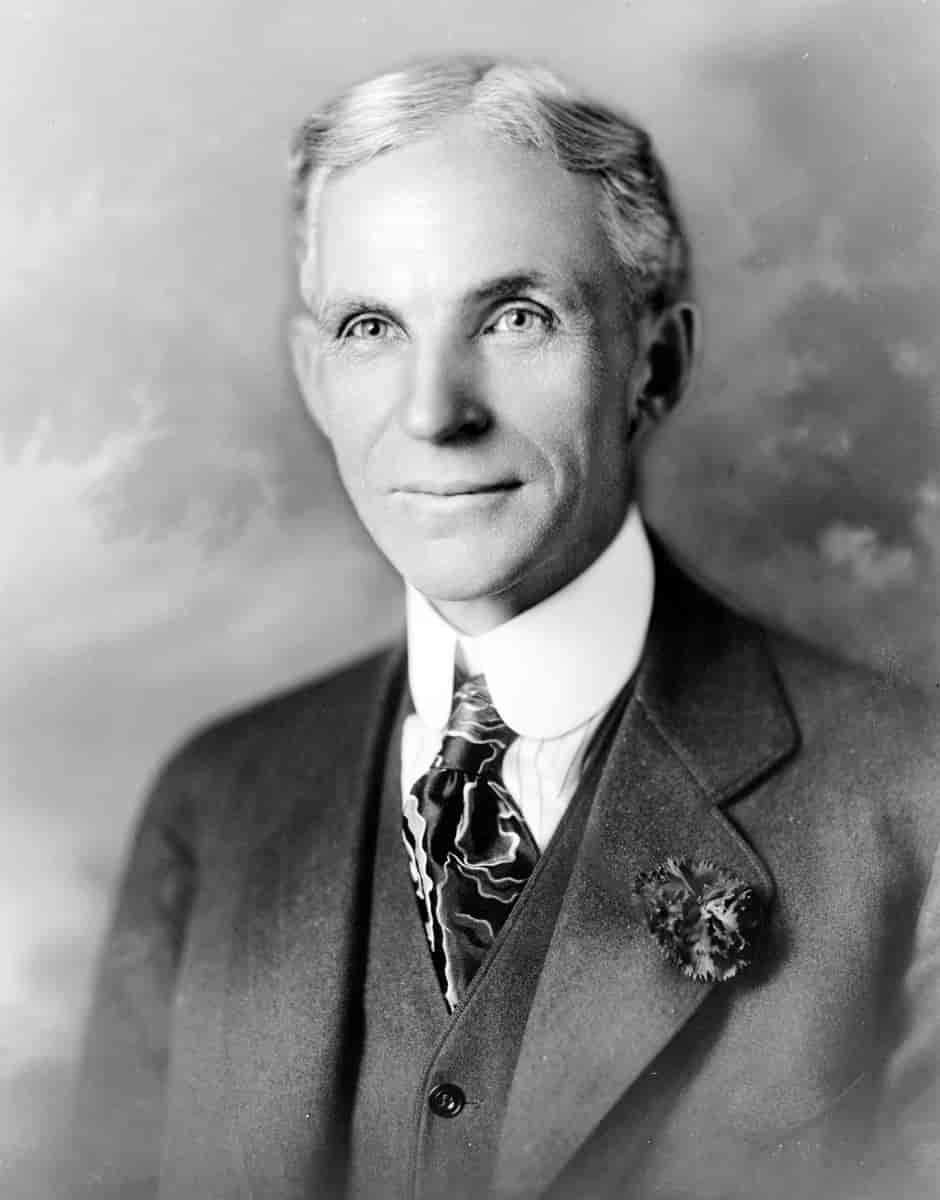 – In 1907 – Ford introduces the scripted typeface of its trademark. 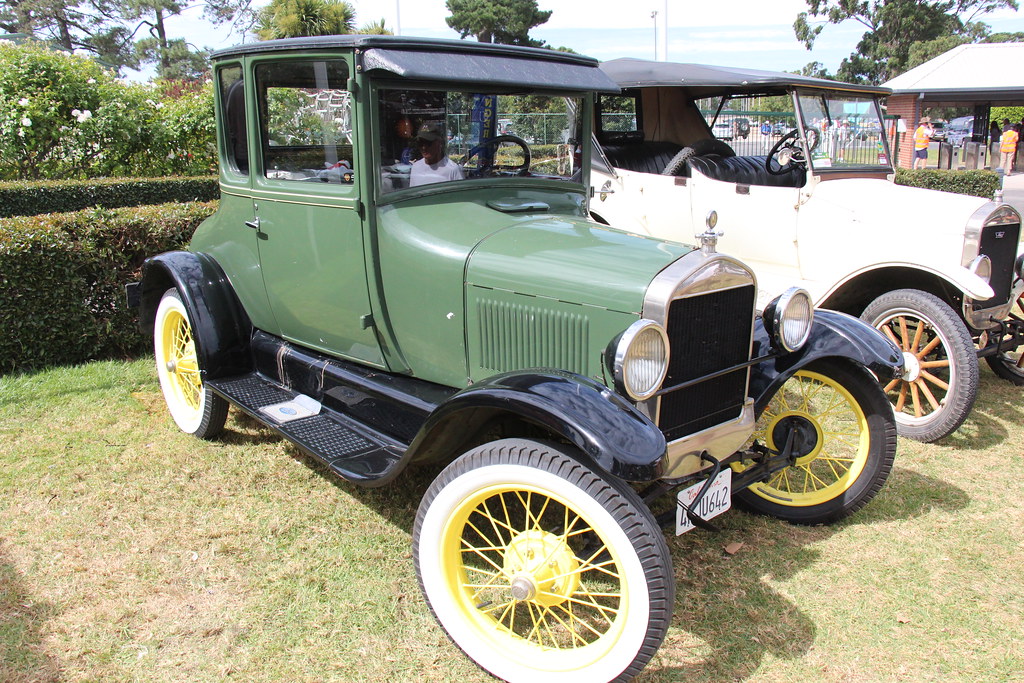 – In 1917 – Ford begins construction of the river rouge complex. It would become the largest integrated factory in the world by the following decade. 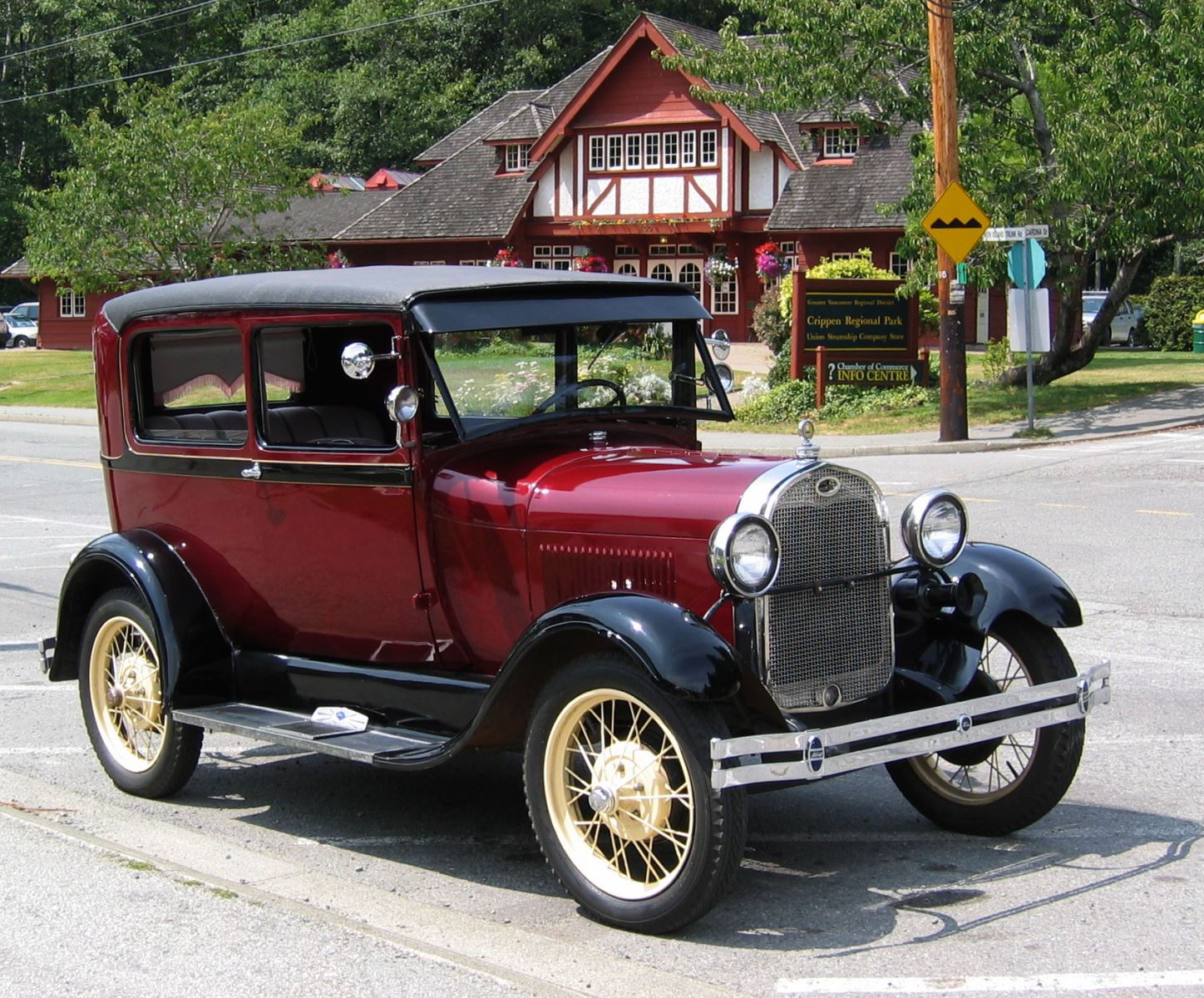 – In 1932 – As with the new Model A, Henry Ford shut down all other production operations to work on this innovative project. At great effort and expense, the company engineered a way to cast the first commercially successful V8 engine. 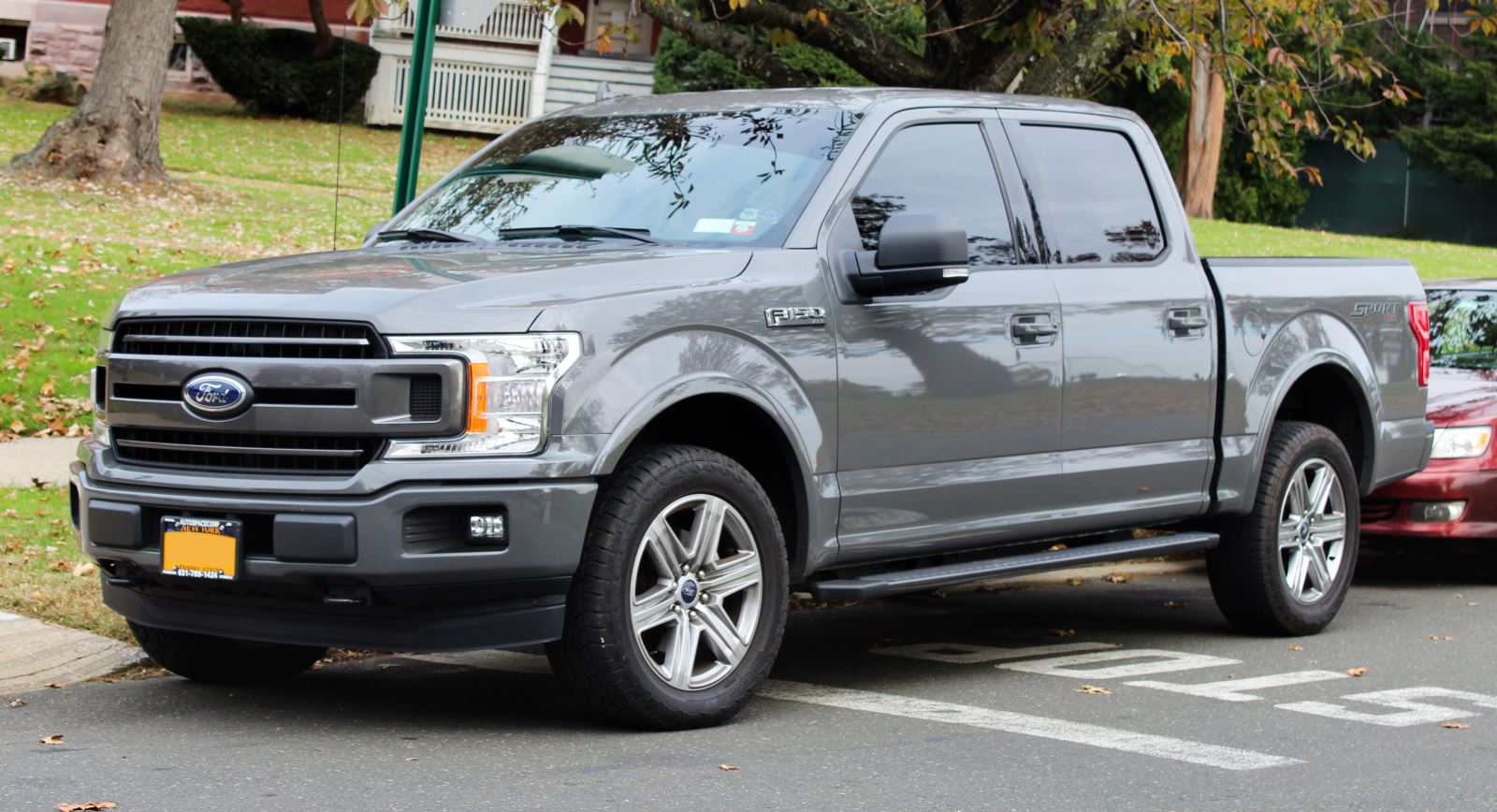 – In 1954 – Ford introduces the thunderbird. The T-Bird emphasized comfort and convenience over sportiness. With its performance, design and distinctive porthole windows, the car would become a classic.

– In 1959 – Ford credit is founded. The full name of Ford’s financial services arm is Ford Motor Credit Company LLC, and today the company offers loans and leases to car buyers, in addition to loans and lines of credit for Ford and other dealerships. 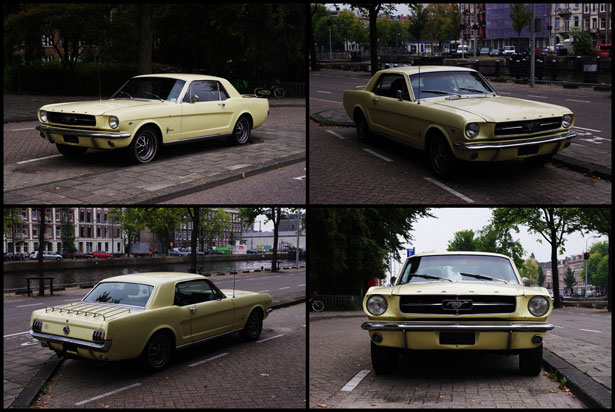 – In 1965 – Ford-philco engineers unveil the mission control center used to put a man on the moon.

– In 1985 – Ford revolutionizes automotive design with the taurus. 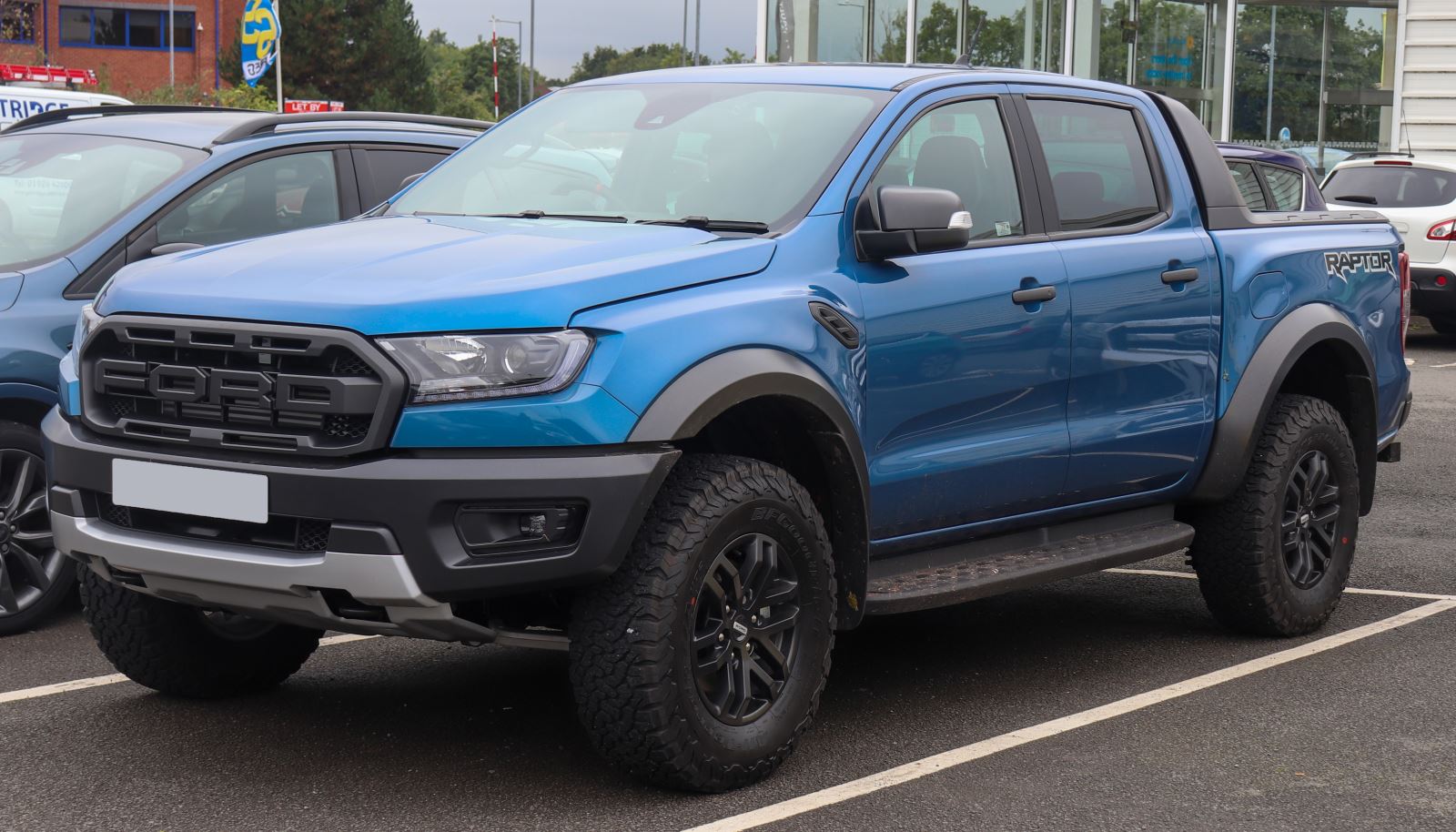 – In 2009 – Ford begins offering its turbocharged EcoBoost line of engines.

According to corporate.ford.com; thehenryford.org; en.wikipedia. Source of photo: internet