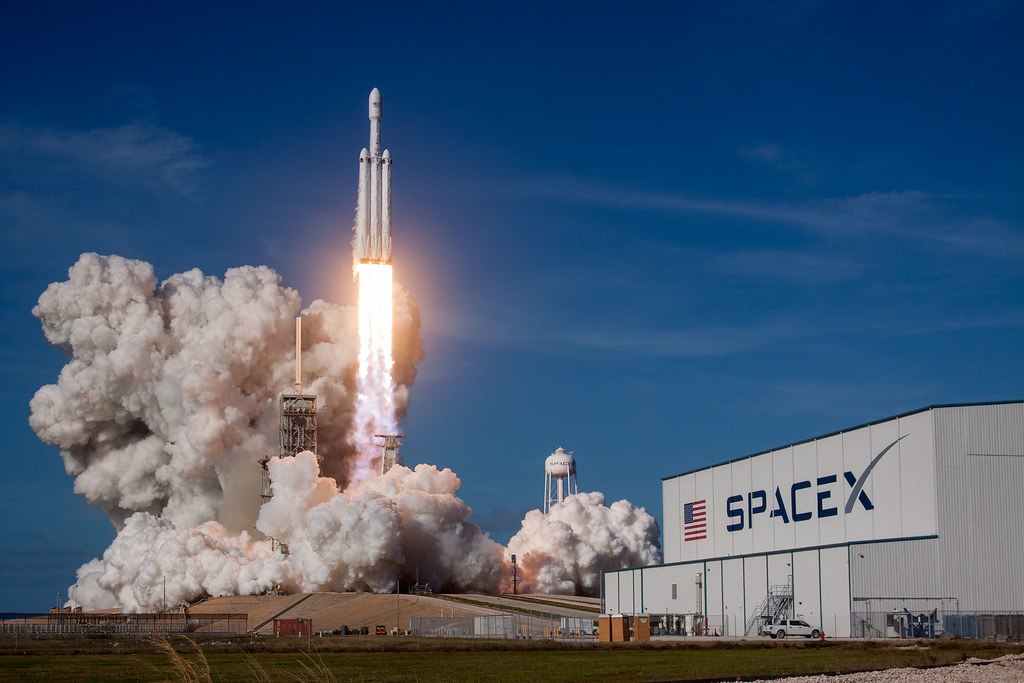 Milestones of the company: 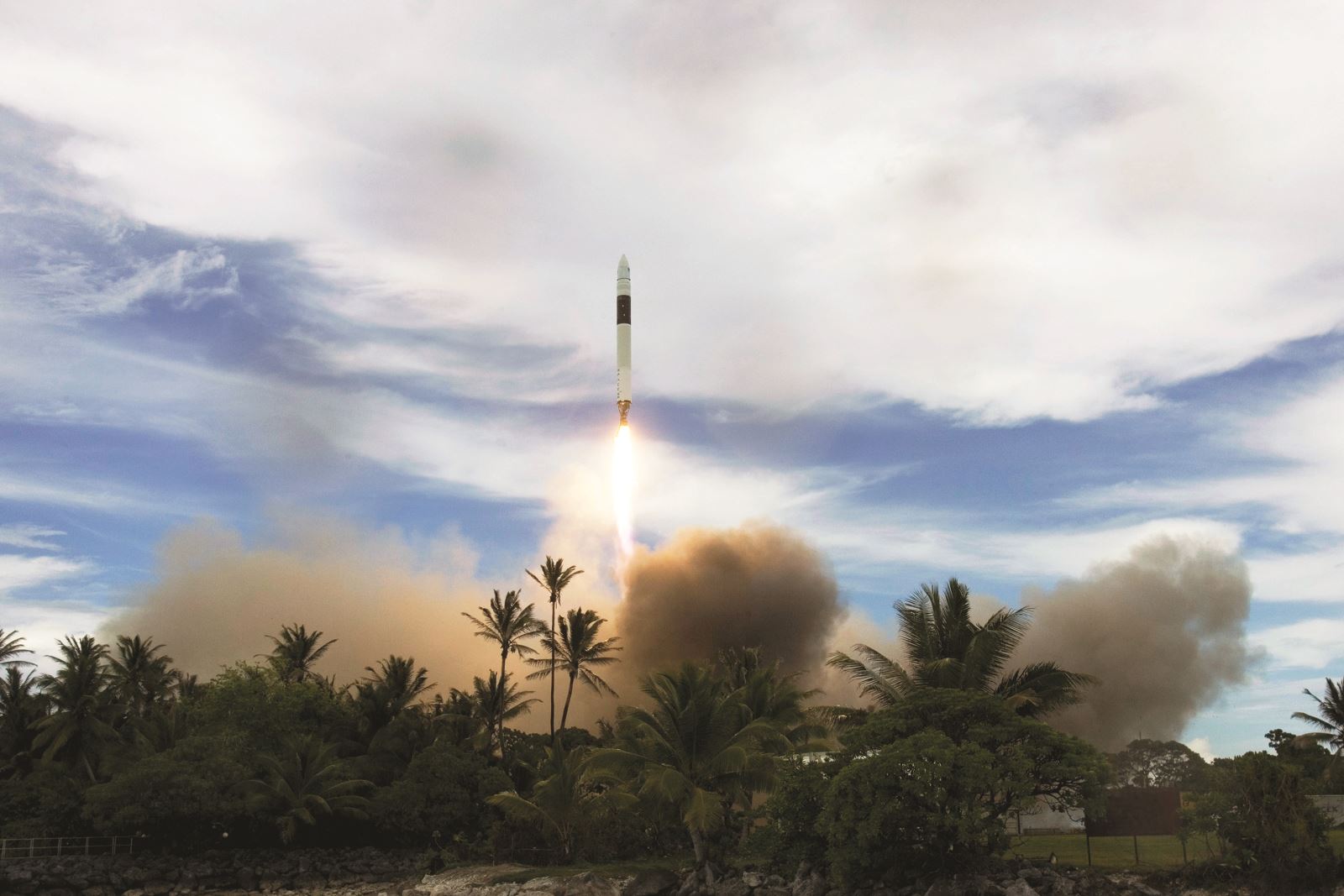 -In 2009: The second successful launch of Falcon 1, carrying RazakSat satellite. 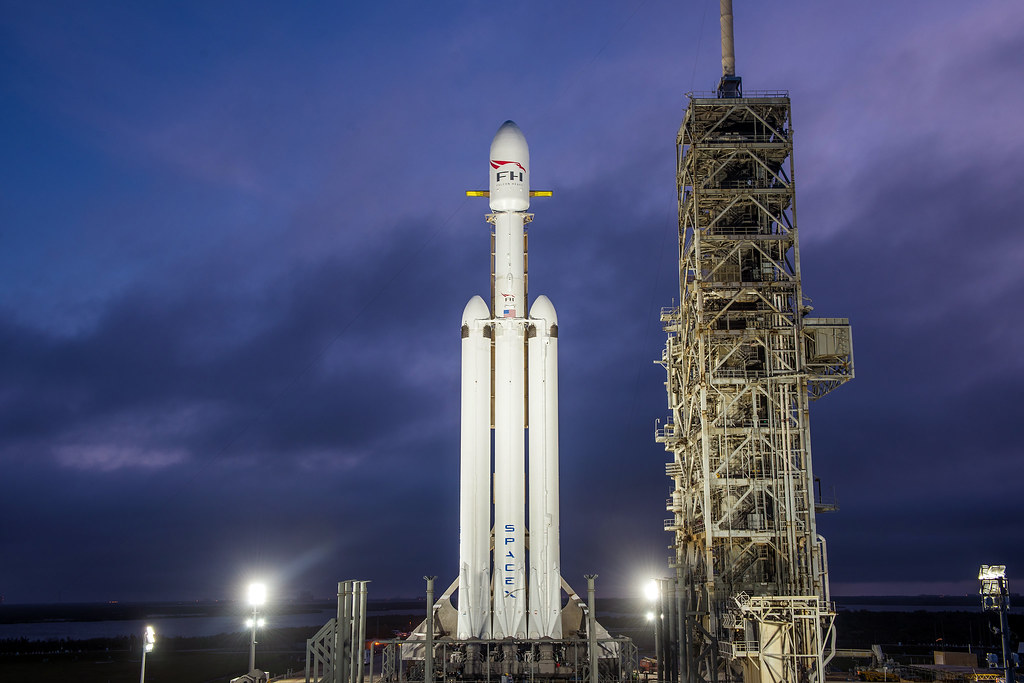 -In 2011, SpaceX unveils plans to build a Falcon 9 Heavy rocket.

-In 2012, SpaceX scheduled to launch Falcon 9 carrying the Dragon capsule on a test flight to the International Space Station.

-In 2013, SpaceX launched the first commercial mission for a private customer. 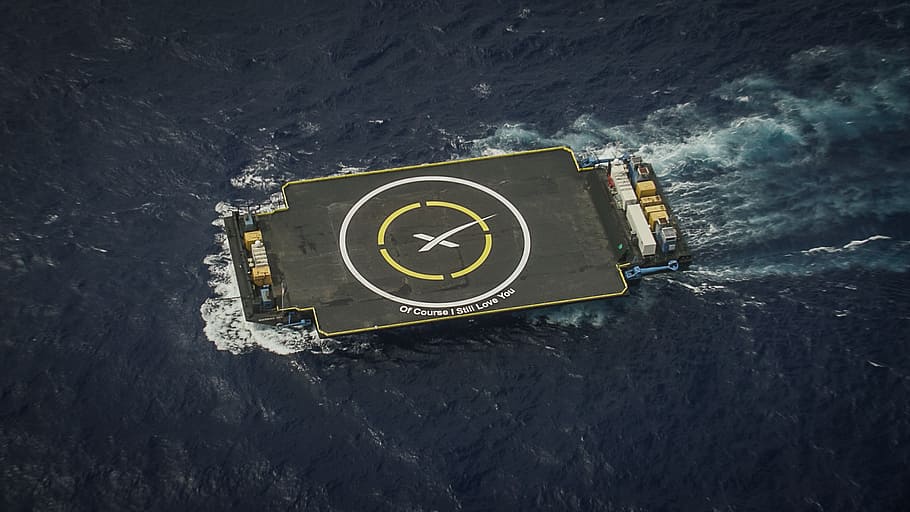 – In April 2016, the company achieved the first successful landing on the autonomous spaceport drone ship (ASDS) Of Course I Still Love You in the Atlantic Ocean.

– In March 2017, SpaceX launched a returned Falcon 9 for the SES-10 satellite. This was the first time a re-launch of a payload-carrying orbital rocket went back to space.

– In May 2019 SpaceX launched the first large batch of 60 Starlink satellites, beginning the deployment of what would become the world’s largest commercial satellite constellation the following year.

– In July 2021, SpaceX unveiled another drone ship named A Shortfall of Gravitas, landing a booster from CRS-23 on it for the first time on 29 August 2021.

According to en.Wikipedia; abcnews.go.com. Source of photo: internet