Electronic Arts Inc. (EA) is an American video game company headquartered in Redwood City, California. Founded in May 1982 by Apple employee Trip Hawkins, the company was a pioneer of the early home computer game industry and promoted the designers and programmers responsible for its games as “software artists.”

EA published numerous games and some productivity software for personal computers, all of which were developed by external individuals or groups until 1987’s Skate or Die!. The company shifted toward internal game studios, often through acquisitions, such as Distinctive Software becoming EA Canada in 1991. 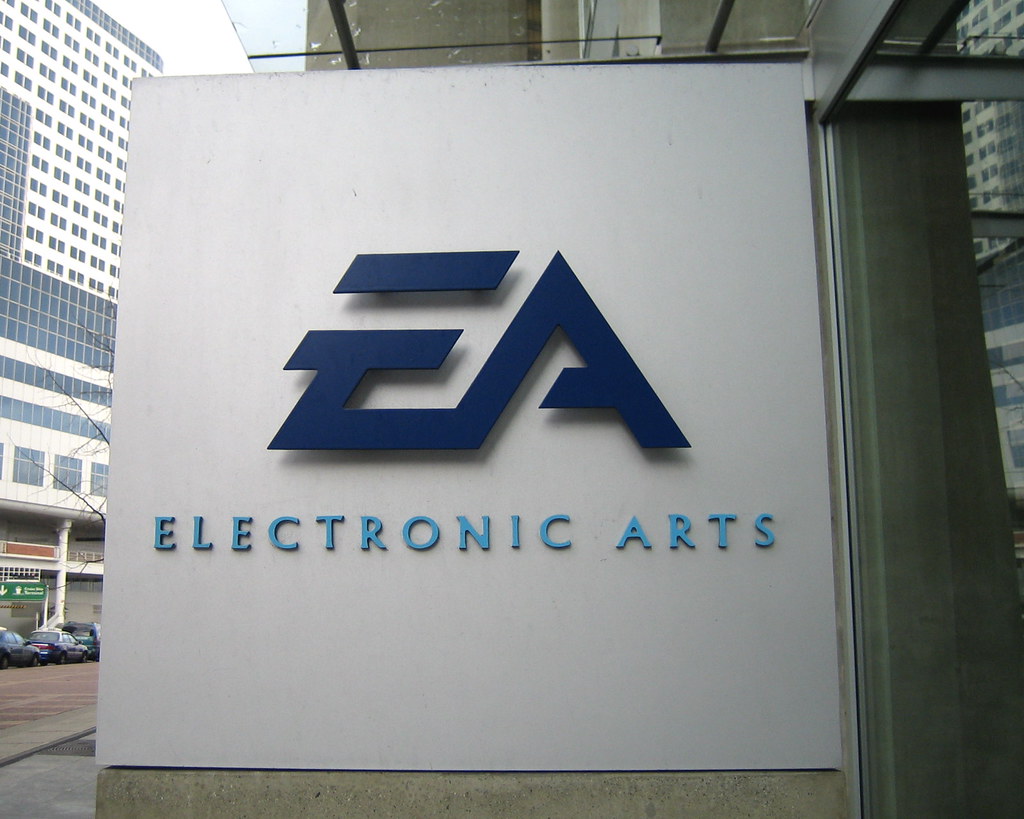 1984: Company begins to built their own distribution network.

1987: EA begins to expand outside North America by opening an European office near London. 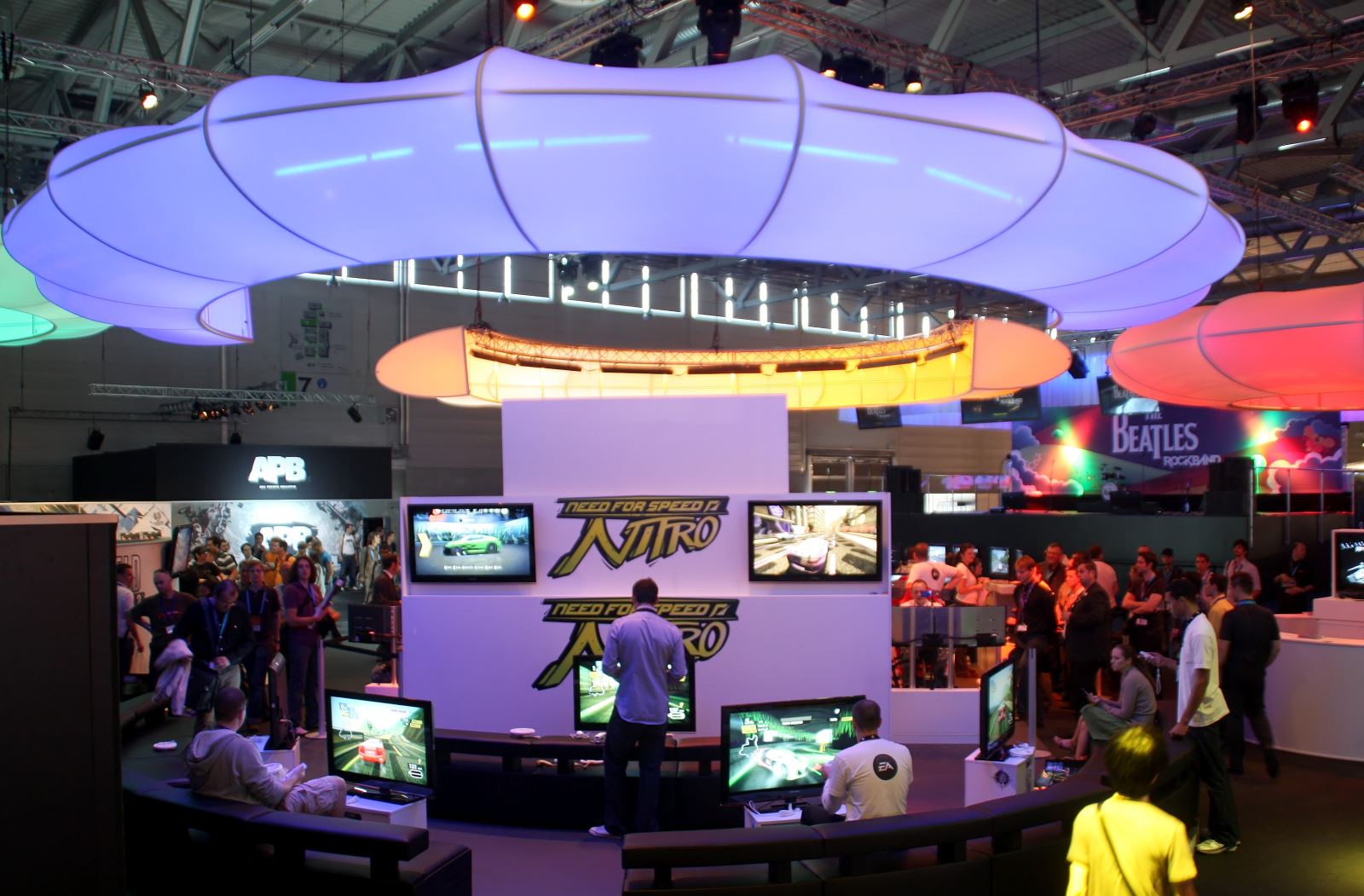 1988: EA published a flight simulator game exclusively for Amiga, F/A-18 Interceptor, with filled-polygon graphics that were advanced for the time.

1999: Company signs contract with Wizards of the Coast to jointly develop internet-based game.

2004: The company announces that they hired the services of Fonix to develop voice-command interfaces for upcoming games.

– The company starts selling the music and soundtracks from its best-selling games on Apple’s iTunes music store.

May 2016: Electronic Arts announced that they had formed a new internal division called Frostbite Labs. The new department specializes in creating new projects for virtual reality platforms, and “virtual humans”. The new department is located in Stockholm and Vancouver.

According to en.wikipedia; mobygames.com; Source of photos: internet