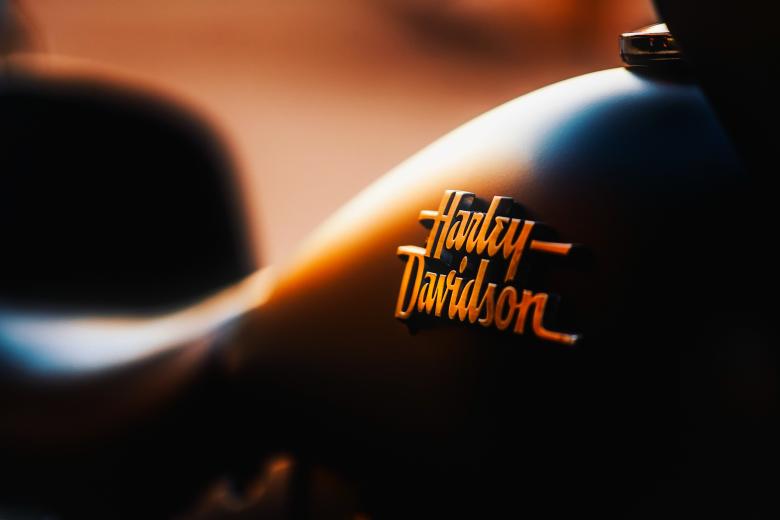 The company has survived numerous ownership arrangements, subsidiary arrangements, periods of poor economic health and product quality, and intense global competition to become one of the world’s largest motorcycle manufacturers and an iconic brand widely known for its loyal following. There are owner clubs and events worldwide, as well as a company-sponsored, brand-focused museum.

In 1903 – William Harley and the Davidson brothers (Walter and Arthur) build their first motorcycle in Milwaukee, Wisconsin. 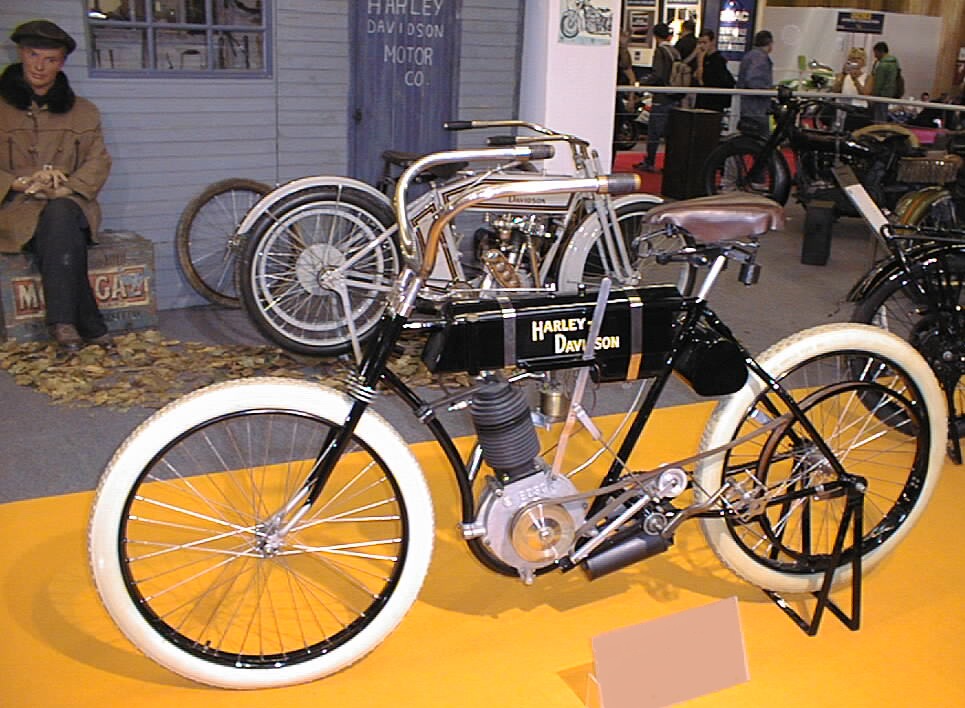 In 1907– Prototype of a 45-degree V-Twin engine is shown at the Chicago Automobile Show. The 880 cc V-twin produced about 7 hp.

In 1914 – Production of Harley-Davidson motorcycles jumps tremendously with introduction of the 1,000 cc F-Head V-twin. Like many bikes at the time, the F-Head featured an IOE (intake over exhaust) configuration.

In 1929 – 750 cc Flathead D model is introduced to compete with the Indian 101 Scout and Excelsior Super X. 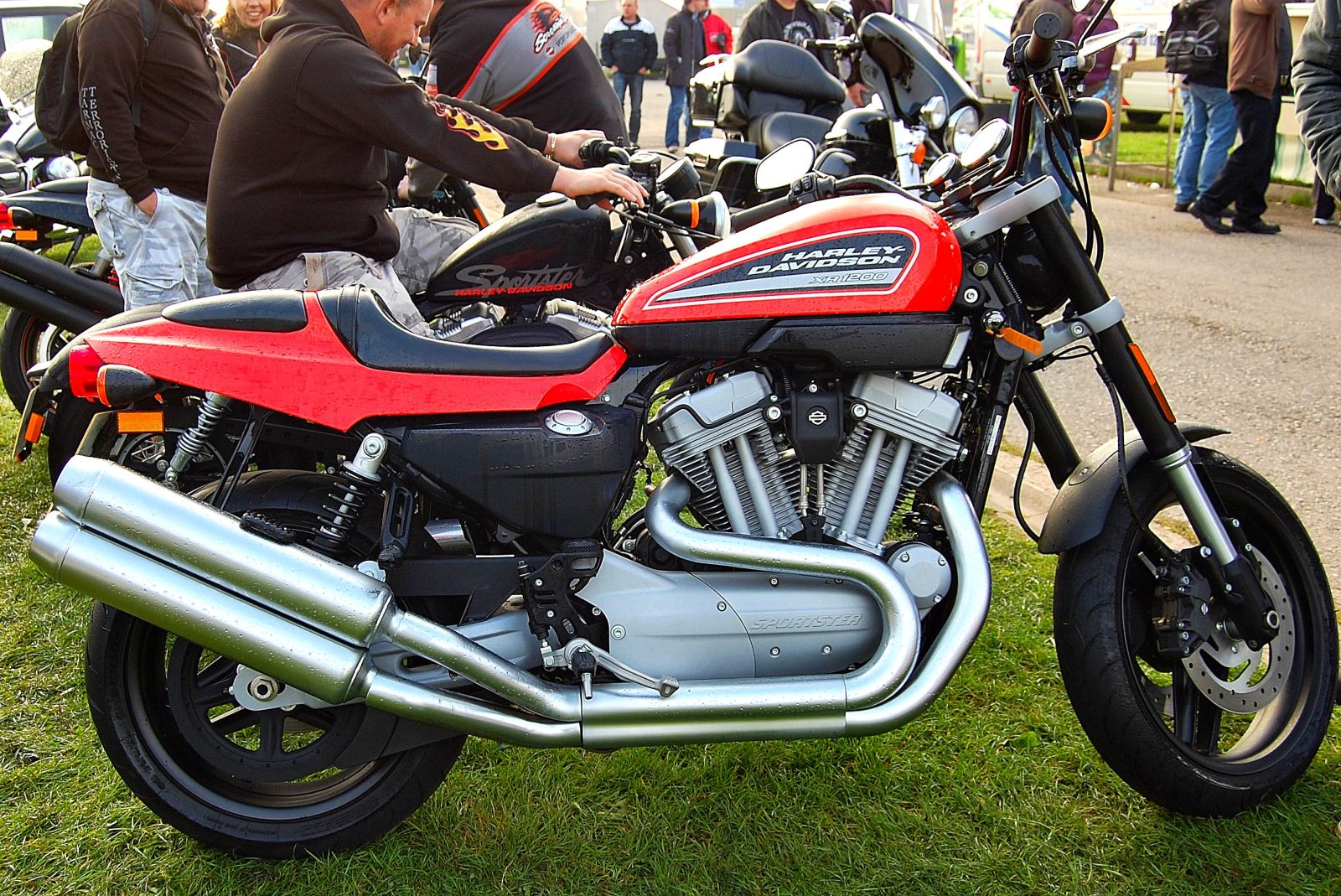 In 1936 – The Knucklehead 1,000 cc V-twin replaces the Flathead as the top-of-the-line model. Originally referred to “OHVs” these engines became known as Knuckleheads by the 1960s due to the distinctive shape of the rocker boxes.

In 1942 – The Harley-Davidson XA is developed for military use. It was based on the BMW R71, featuring a 750cc flat-twin across the frame and shaft-drive. Only 1,000 models were made and the XA remains the only shaft-driven Harley.

In 1955– The Harley-Davidson Hummer, a 125cc two-stroke, is produced after Harley acquired the design of the German DKW RT 125 as part of the WWII war reparations. 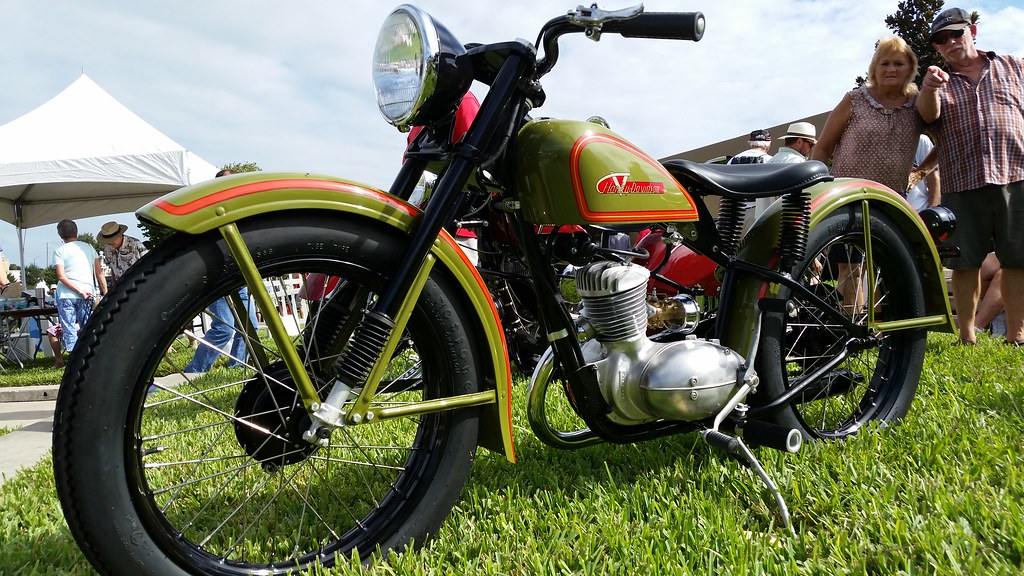 In 1965 – Electra Glide is the first “big-twin” Harley equipped with an electric starter.

In 1970 – The Sportster XR-750 dirt tracker is created in response to rule changes in the AMA Grand National Championship. This bike has won more races than any other in AMA racing history.

In 1984– Harley releases the FXST Softail. The bike was designed to look like the classic hardtails of the pasts, while still providing rear suspension hidden under the transmission. 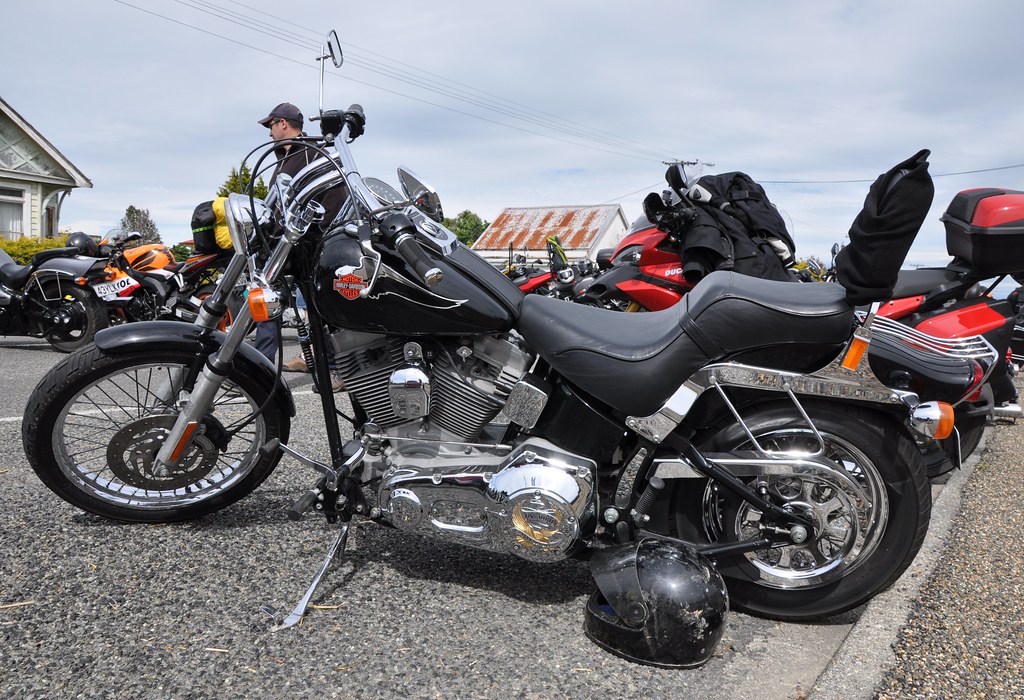 In 1991 – Dyna Chassis introduced with the FXDB Sturgis. These traditionally-styled bikes featured big-twin engines and coil-over suspension as opposed to the Softail’s hidden suspension.

In 2000 – The single-cylinder Buell Blast is released by the Harley-Davidson subsidiary, Buell.

In 2012 – Twin Cam 103 becomes standard on most models, except the Sportster and 2 Dyna Models.

In 2021–  Harley-Davidson launched the Sportster S model, with a 121hp engine and 228 Kg ready-to-ride weight. The Sportster S was one of the first Harleys to come with cornering-ABS and lean-sensitive traction control.