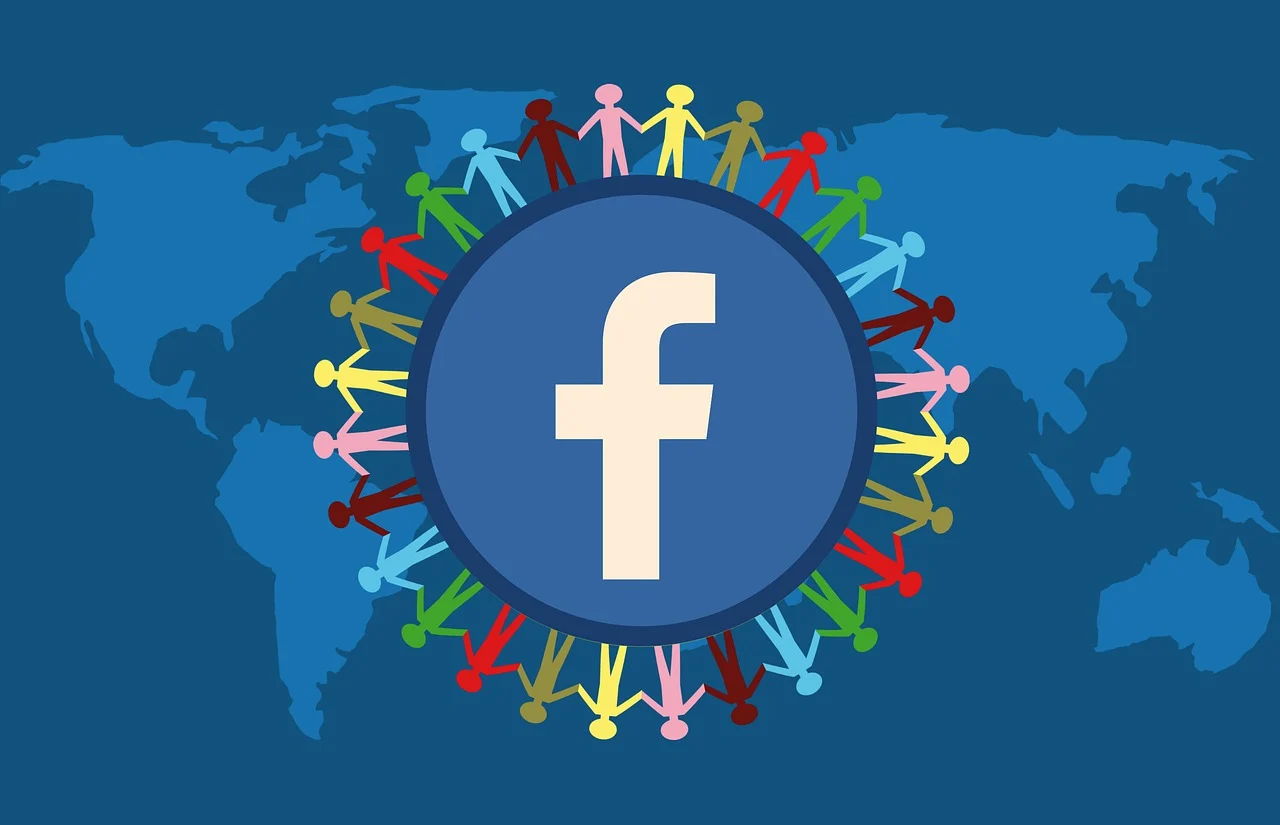 Meta products and services include Facebook, Messenger, Facebook Watch, and Facebook Portal. In October 2021, media outlets reported that the parent company of Facebook planned to change its name to “reflect its focus on building the metaverse”. According to Meta the “metaverse” refers to the integrated environment that links all of the company’s products and services.  It was rebranded as Meta later that month on October 28. 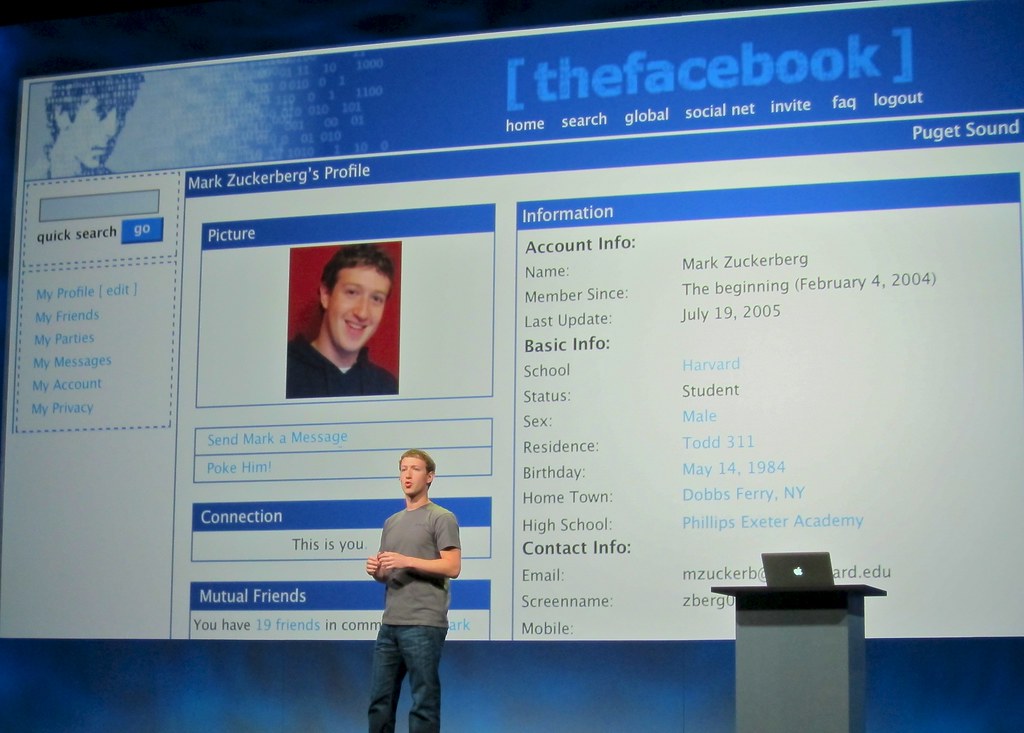 September 2004: Facebook introduces the Wall, which allows people to write personal musings and other tidbits on profile pages.

September 2006: Facebook begins letting anyone over 13 join. It also introduces News Feed, which collects friends’ Wall posts in one place.

May 2007: Facebook launches Platform, a system for letting outside programmers develop tools for sharing photos, taking quizzes and playing games. The system gives rise to a Facebook economy and allows companies such as game maker Zynga Inc. to thrive.

November 2007: Facebook unveils its Beacon program, a feature that broadcasts people’s activities on dozens of outside sites. Yet another privacy backlash leads Facebook to give people more control over Beacon, before the company ultimately scraps it as part of a legal settlement. 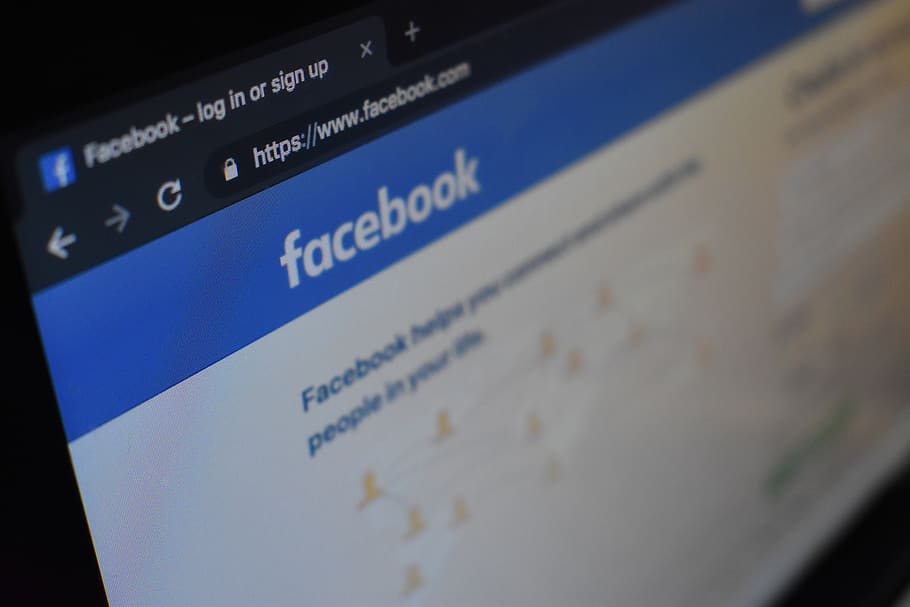 September 2011: Facebook introduces Timeline, a new version of the profile page. It’s meant to show highlights from a person’s entire life rather than recent posts.

February 2012: Facebook files for an initial public offering of stock. A few weeks later, it unveils new advertising opportunities for brands, allowing ads to mix in with Facebook status updates and photos. 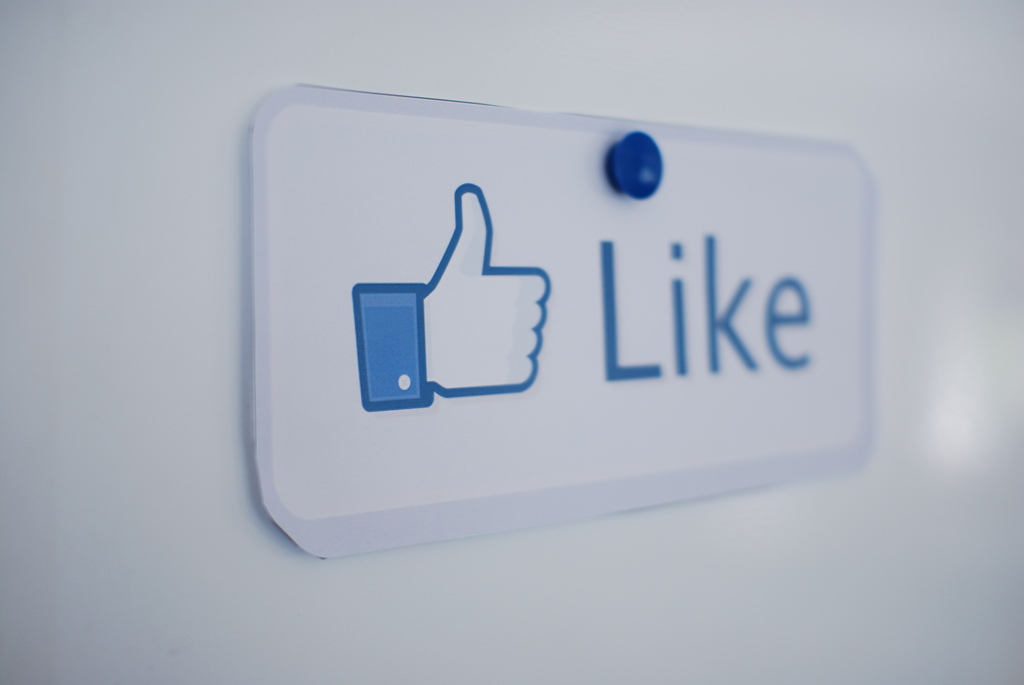 January 2013: Facebook unveils a search feature that lets users quickly sift through their social connections for information about people, interests, photos and places.

January 2014: Facebook starts to roll out “trending topics,” showing users the most popular topics at any given moment.

On May 2, 2014, Zuckerberg announced that the company would be changing its internal motto from “Move fast and break things” to “Move fast with stable infrastructure”.

In 2015, Facebook bought Oculus VR for $2.3 billion in stock and cash, which released its first consumer virtual reality headset in 2016

In May 2019, Facebook founded Libra Networks, reportedly to develop their own stable coin cryptocurrency. In October 2021, media outlets reported that the parent company of Facebook planned to change its name to “reflect its focus on building the metaverse”.

On October 28, 2022, The company was officially rebranded as Meta.

According to en.wikipedia; phys.org.