More
Home USA Top Business Milestones in the 56 years that formed Best Buy, one of... 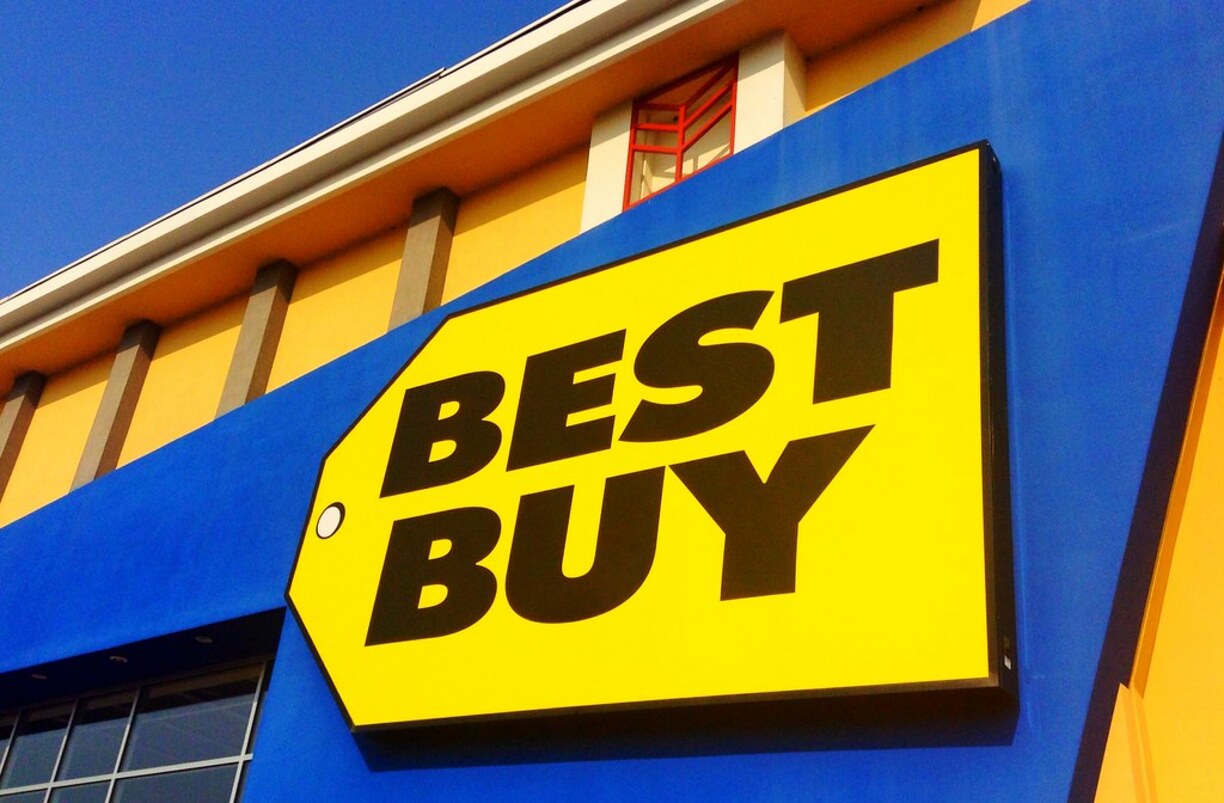 Best Buy provides repair services for computers and other devices at its stores through its Geek Squad brand. The retailer was one of the few to thrive during the pandemic, reporting a 144% increase in U.S. online sales and an 8.3% rise in total sales in 2020 as Americans updated their home offices for a new regimen of remote work.

– In 1981 – The chain hits on a low-price, no-frills format following a fire sale at a tornado-ravaged store 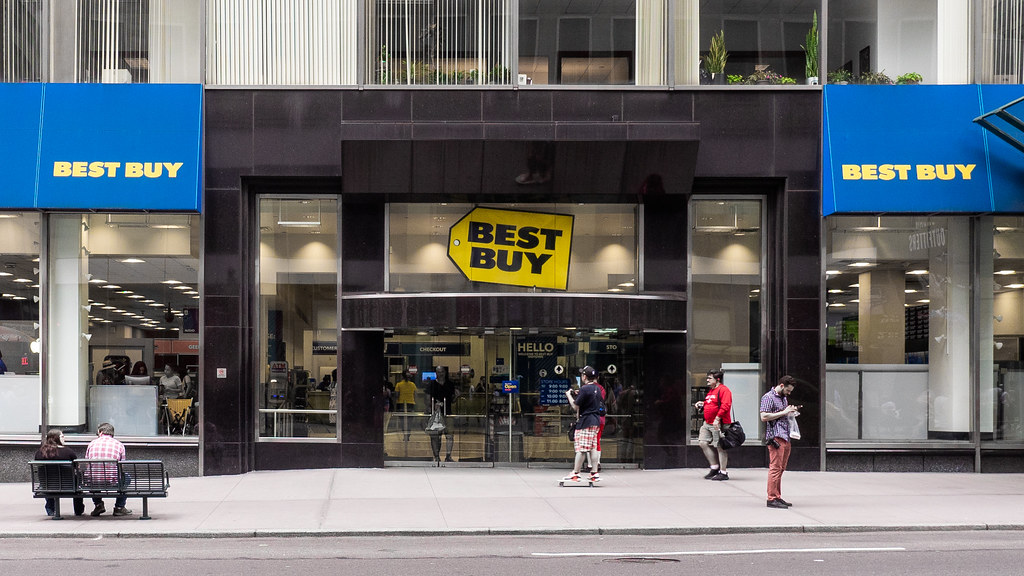 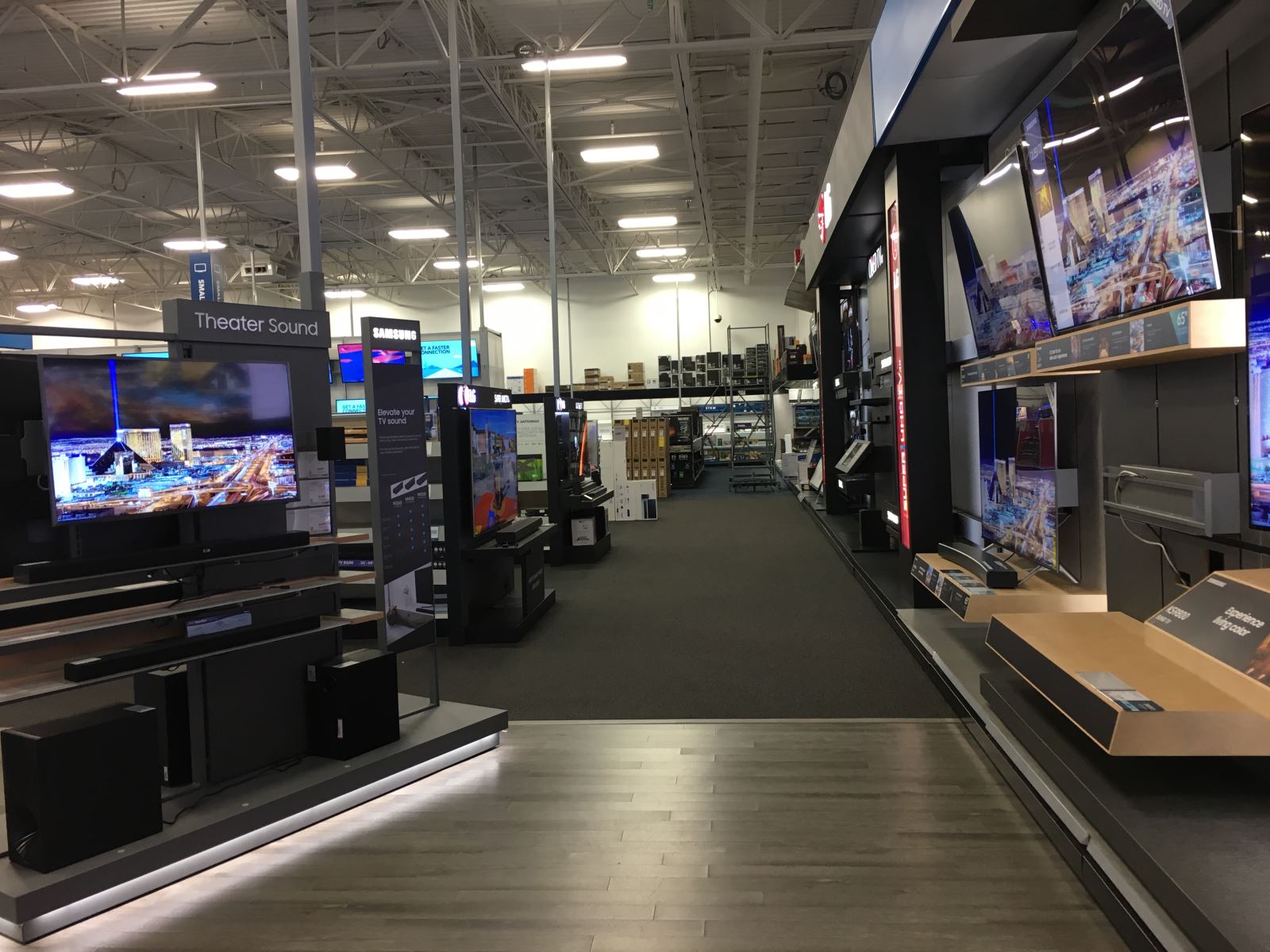 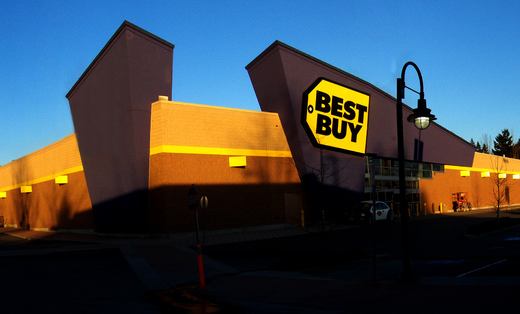 – On May 9, 2018 – The company unveiled a new logo for the first time in nearly three decades.

According to zippia.com; twice.com. Source of photo: internet