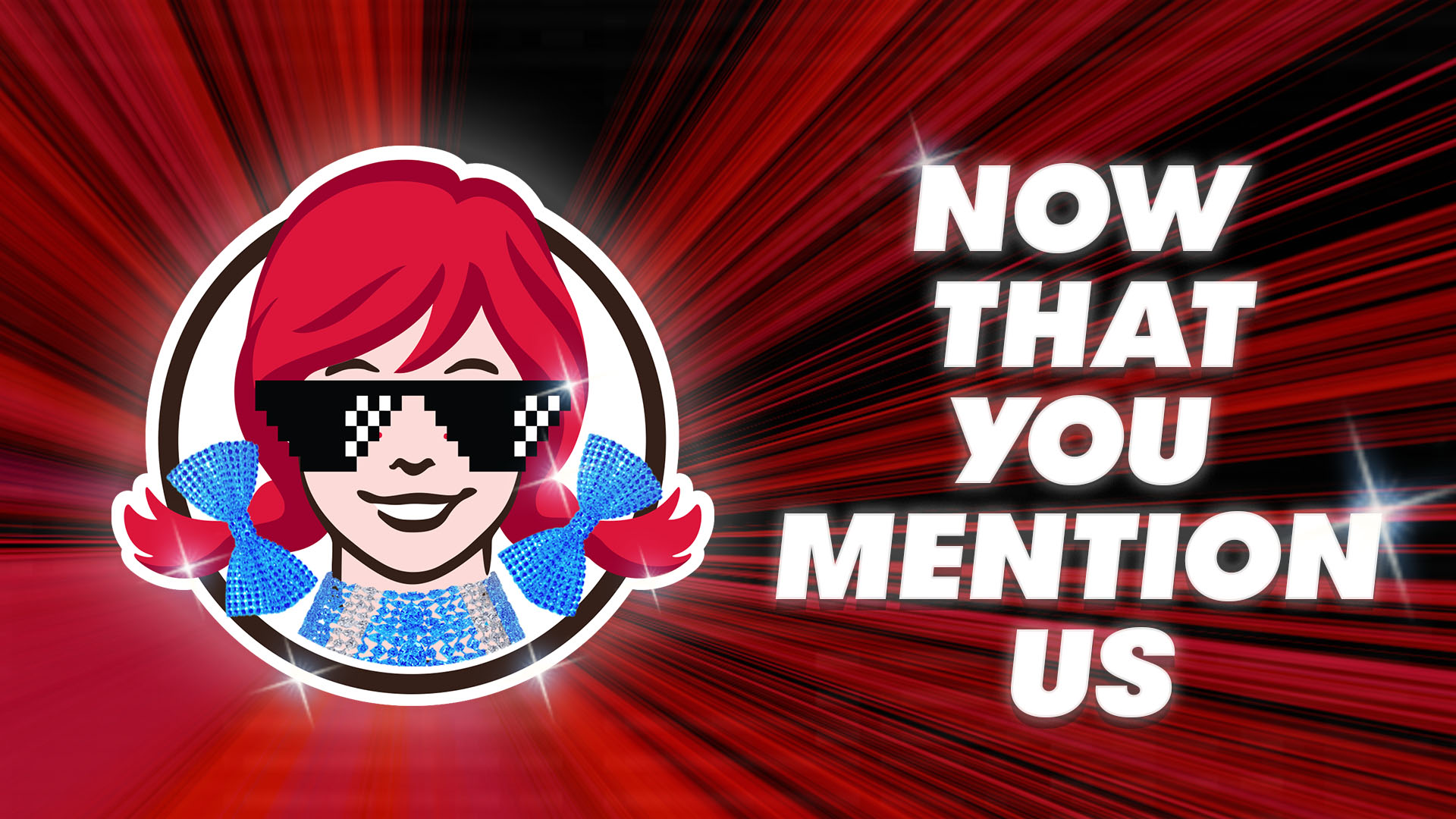 The chain is known for its square hamburger patties served on circular buns, sea salt fries, and the Frosty, a form of soft-serve ice cream mixed with starches. Wendy’s menu consists primarily of hamburgers, chicken sandwiches, French fries, and beverages such as Frosty. Since phasing out its Big Classic, the company does not have a signature sandwich, such as the Burger King Whopper or the McDonald’s Big Mac.

1970 – Wendy’s introduced the first modern drive-through to the world; what Dave Thomas coined the “Pick-Up Window”.

1977 – Wendy’s took its advertising to the small screen, making a name as the first quick-service chain with less than 1,000 restaurants to launch a national advertising campaign. 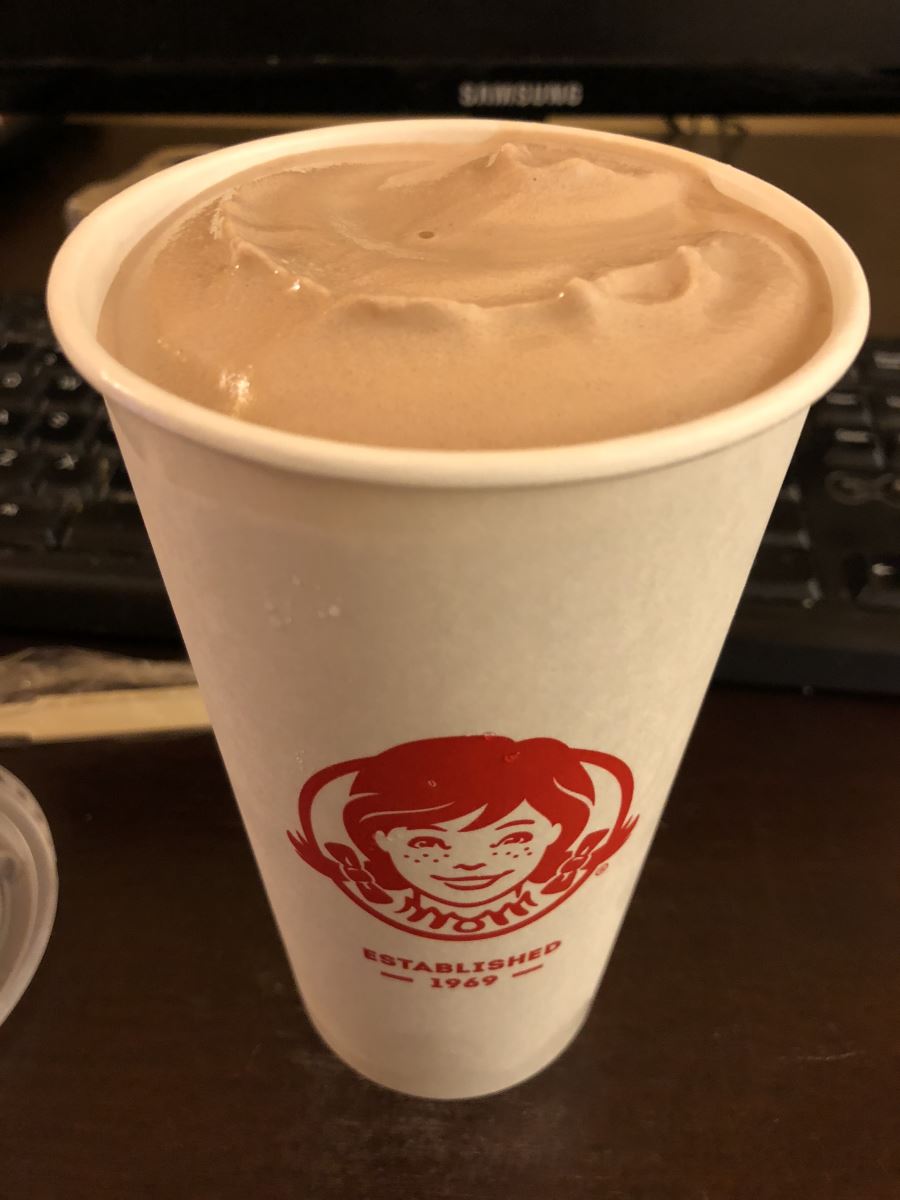 1979 – Among all the fresh beef, Wendy’s added the salad bar to its menu to diversify the options for those who wanted to go green with their meals.

1983 – Baked potatoes joined the menu in 1983. The Wendy’s baked potato saw success in the 80’s as the ever-memorable “hot-stuffed” and has stood the test of time as a tried and true favorite for customers seeking a lighter side or as a destination to accompany their chili.

October 1989 –  Wendy’s was the first to introduce the concept of a Super Value Menu and it took off with nine items available for 99¢ every day. The menu offerings rotated based on what customers were craving.

1990 – The grilled chicken sandwich made its first appearance in 1990 as a lighter, lower calorie offering for customers seeking a non-fried chicken protein option.

1996 – Wendy’s was the first major fast food restaurant chain to introduce a spicy chicken sandwich to its menu. 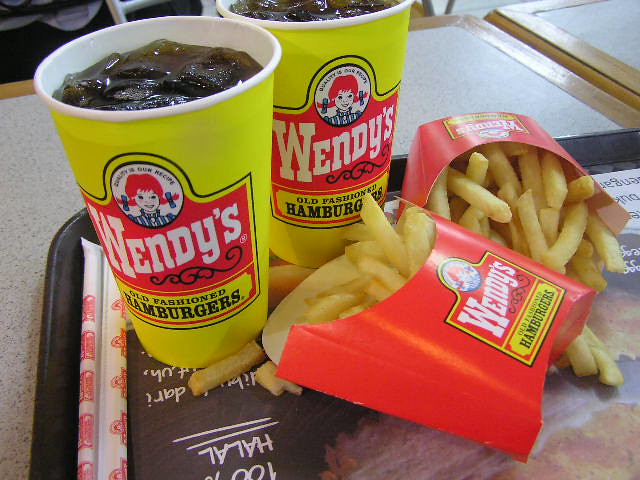 2001 – Wendy’s established an auditing program to monitor, verify and evaluate proper animal handling among our U.S. and Canadian suppliers.

2004 – Wendy’s Wonderful Kids (WWK) is the signature program of the Dave Thomas Foundation for Adoption. Since 2004, more than 8,000 children have been placed in loving homes through WWK.

July 2004 – Wendy’s rolled out kid-friendly offerings for its youngest customers called Wendy’s Kids’ Meal. At launch and for no extra charge, Mom and Dad could swap out French fries for mandarin oranges and grab some milk for their kiddos instead of a soda.

November 2004 – The new Wendy’s Combo Choices Menu proved that sides could be more than just French fries, and allowed customers to choose a baked potato, small chili, or one of two side salads instead of French fries.

2006 – Trans Fat went out of style in North American restaurants when Wendy’s switched to a non-hydrogenated cooking oil – with zero grams of trans fat – for French fries and breaded chicken.

2010 – Wendy’s made giving back even sweeter when it announced that Frosty lovers could purchase a Frosty Key Tag and receive a free Jr. Frosty with any purchase for an entire year.

2011 – Wendy’s redesigned its classic French fries. The new Natural Cut French fries, made from 100% Russet potatoes and sprinkled with the perfect amount of sea salt, 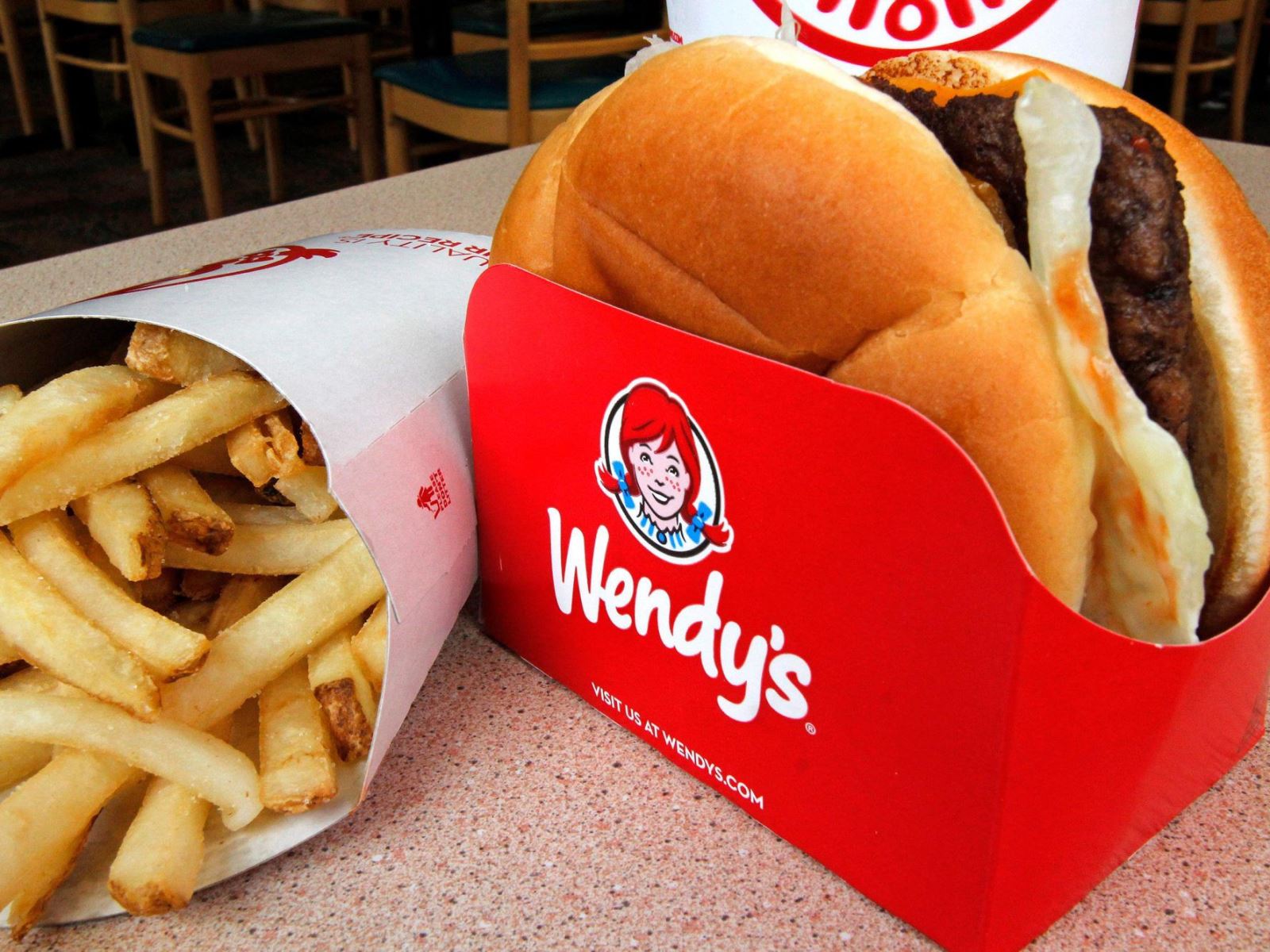 2012 – Wendy’s leaped into the hands of consumers with the launch of its mobile app.

2013 – As part of the brand transformation, Wendy’s upgraded the face of the brand and unveiled a new and contemporary logo to keep up with the rest of its evolving brand image. This was the first major logo change in 30 years.

2016 – Fans got a taste of nostalgia when Wendy’s brought a classic back to its menu. The Taco Salad returned just as it was in the 90’s, topped with the Wendy’s signature chili, hand-diced tomatoes and shredded cheddar that made it a hit in the first place.

2017 – Wendy’s announced its plans to add easy-to-use, self-order kiosks to enhance the customer experience and the convenience of ordering in the restaurant.

2020 – Wendy’s launched breakfast nationally across the US.

According to wendys.com; en.Wikipedia. Source of photos: internet