More
Home USA Top Business Imprints on the success of Intel Corporation throughout its 54 years... 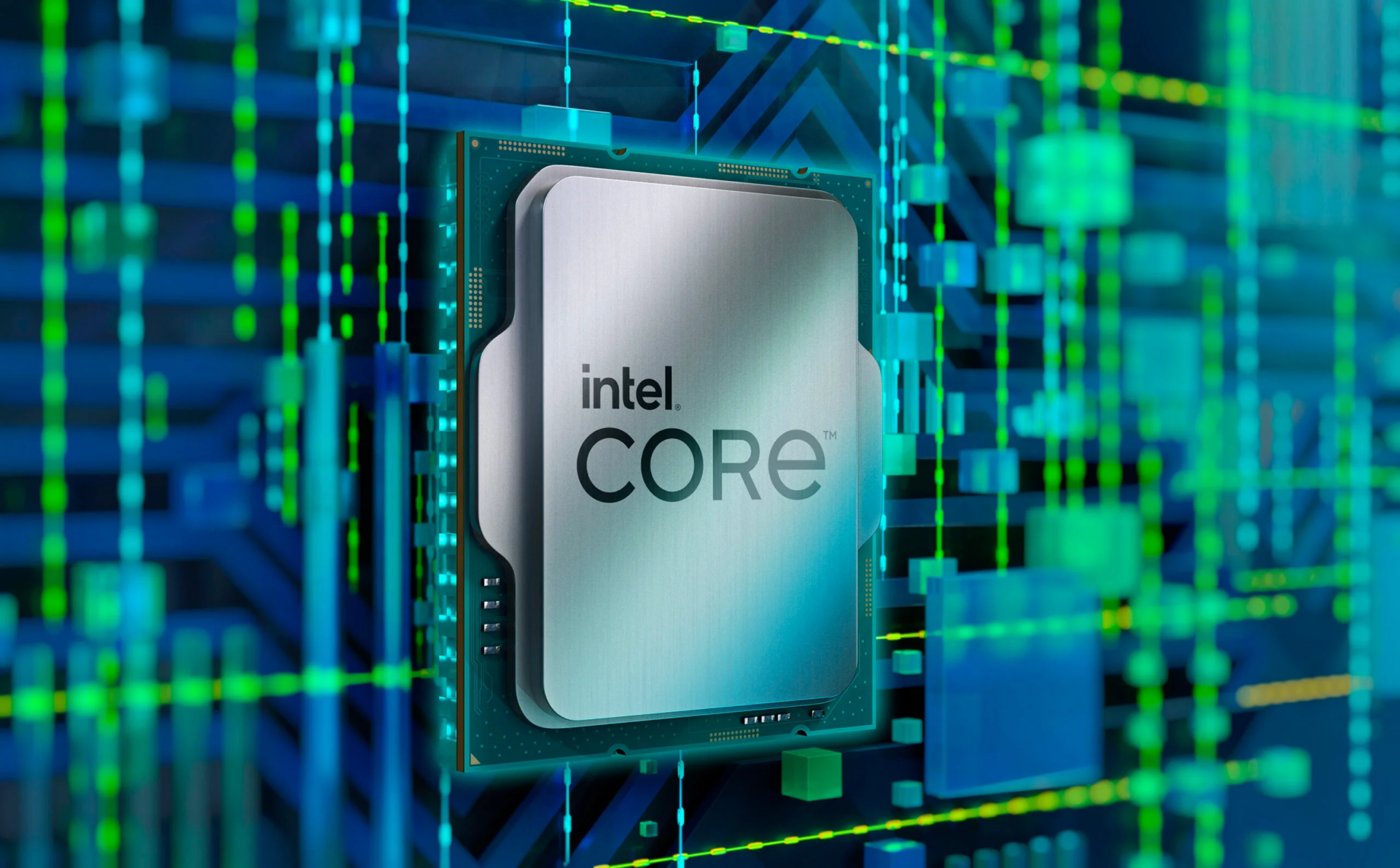 Intel supplies microprocessors for computer system manufacturers such as Acer, Lenovo, HP, and Dell. Intel also manufactures motherboard chipsets, network interface controllers and integrated circuits, flash memory, graphics chips, embedded processors and other devices related to communications and computing. Incorporated in Delaware, Intel ranked No. 45 in the 2020 Fortune 500 list of the largest United States corporations by total revenue for nearly a decade, from 2007 to 2016 fiscal years. 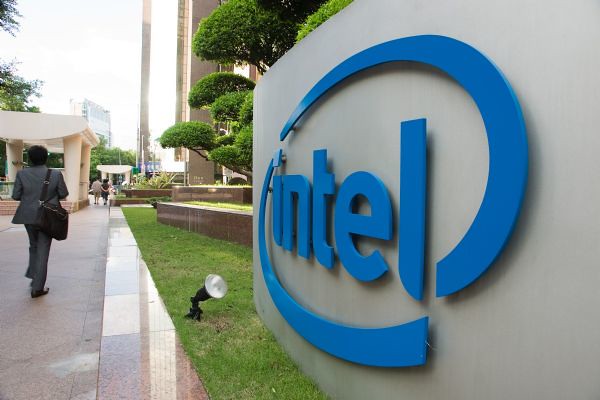 -On July 18, 1968, Intel (integrated and electronics) was founded by semiconductor pioneers Gordon Moore (of Moore’s law) and Robert Noyce, and is associated with the executive leadership and vision of Andrew Grove. 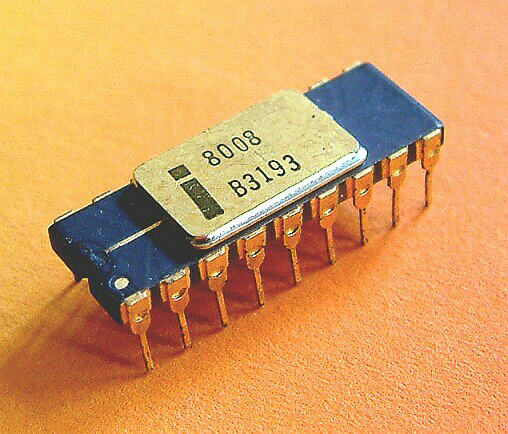 – In 1976, Intel introduced the 8748 and 8048, the first type of microcontroller i.e. a computer-on-a-chip optimized to control electronic devices.

– In December 1982, IBM paid $250 million for a 12 percent share of Intel, giving the company not only a strong capital boost, but also strong ties to the undisputed industry leader.

– In 1989, Intel introduced the 80486, a chip Business Week heralded as ‘a veritable mainframe-on-a-chip.’ The 486 included 1.2 million transistors and the first built-in math coprocessor, and was 50 times faster than the 4004, the first microprocessor. 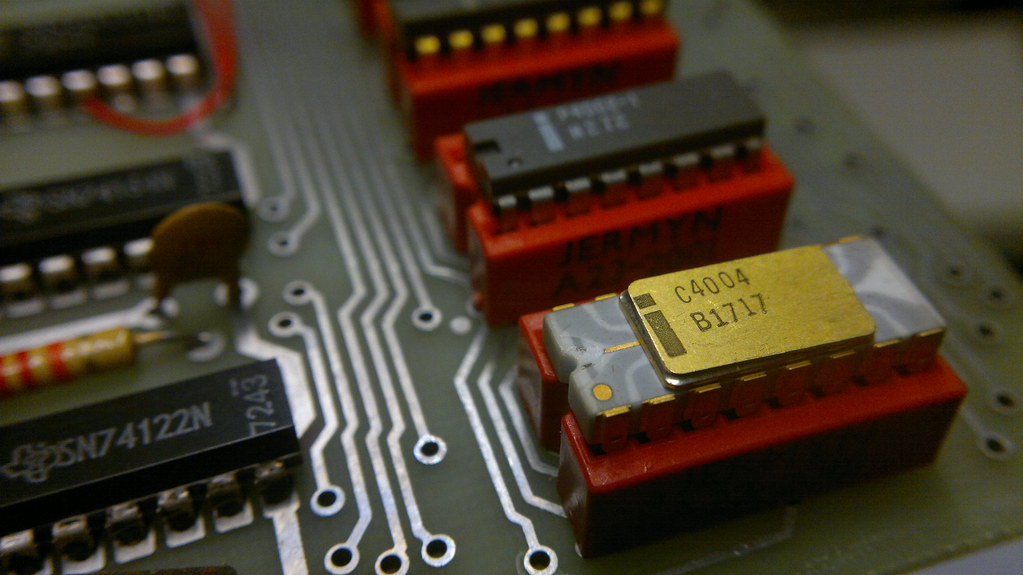 – In 1995 the Pentium Pro hit the market sporting 5.5 million transistors and capable of performing up to 300 MIPS. Intel next added MMX technology to its existing line of Pentium processors.

– In 1997, Time magazine named Intel CEO Andy Grove its Man of the Year.

– By mid-1999, Intel also entered the market for e-commerce services, rapidly building up the largest business-to-business e-commerce site in the world, with $1 billion per month in online sales.

– In 2000, the first Intel 1-gigahertz processor hits the market.

– In January 2006, the company announced it had designed what is believed to be the fi rst fully functional SRAM (static random access memory) chip using 45-nanometer (nm) logic technology. 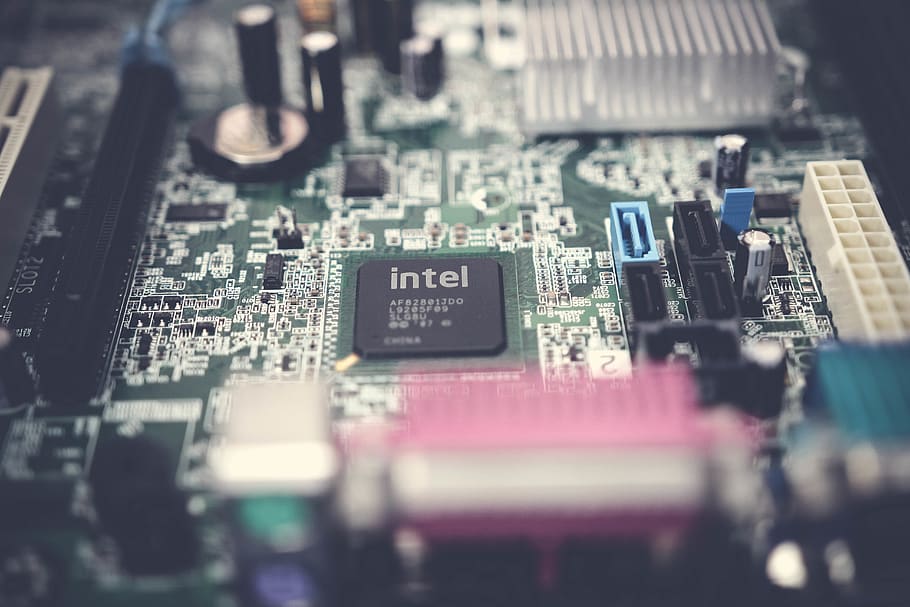 -In 2013, Intel releases the next-generation lineup of desktop and mobile processors in the Core i3, i5, and i7 family – known as Haswell.

– In 2020, Intel and all its products (except the ones that were discontinued or never got a new logo) get a new logo.

According to zippia.com; en.wikipedia.org. Source of photo: internet