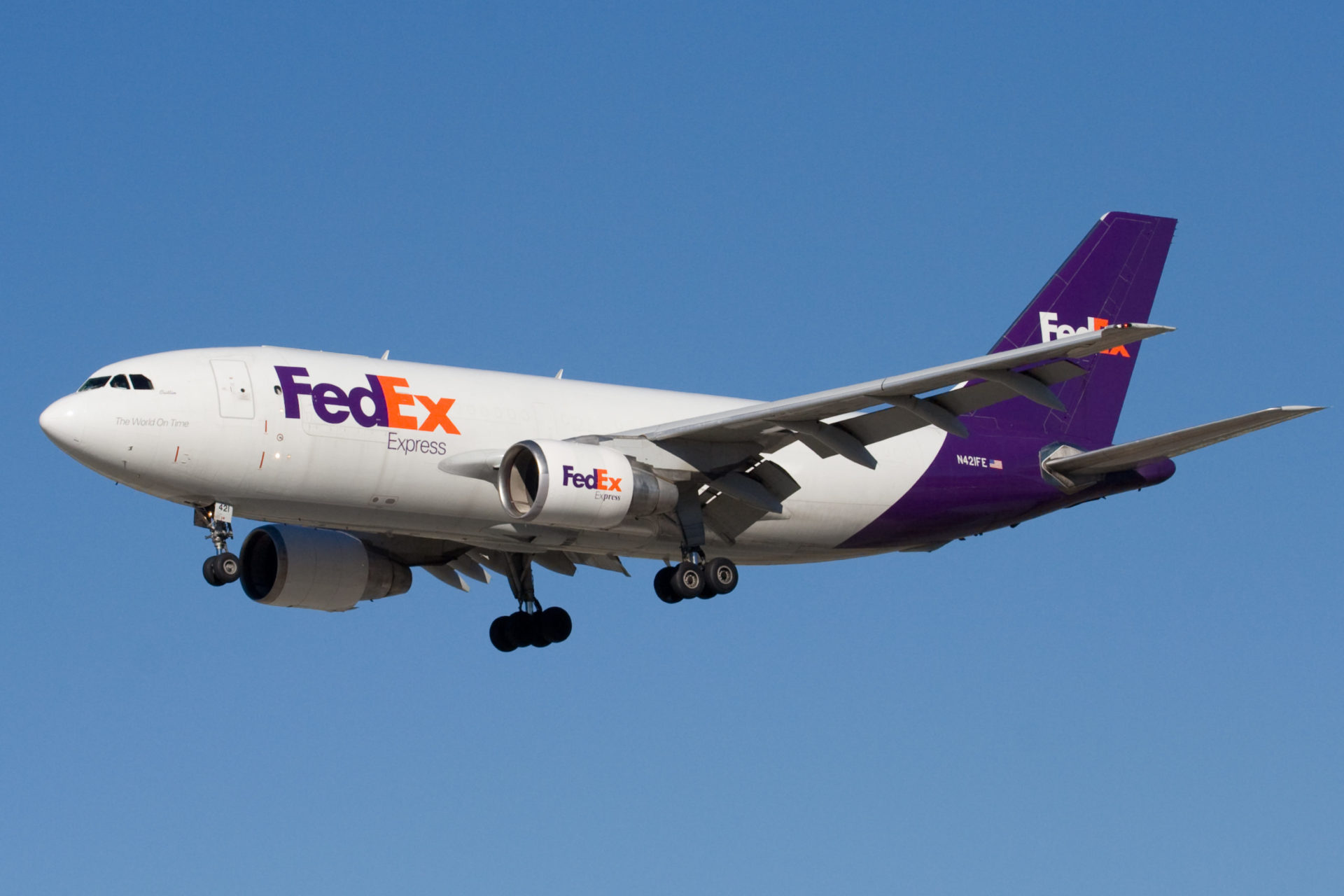 FedEx today is best known for its air delivery service, FedEx Express, which was one of the first major shipping companies to offer overnight delivery as a flagship service. Since then, FedEx also started FedEx Ground, FedEx Office (originally known as Kinko’s), FedEx Supply Chain, FedEx Freight, and various other services across multiple subsidiaries, often meant to respond to its main competitor, UPS. FedEx is also one of the top contractors of the US government and assists in the transport of some United States Postal Service packages through their Air Cargo Network contract. 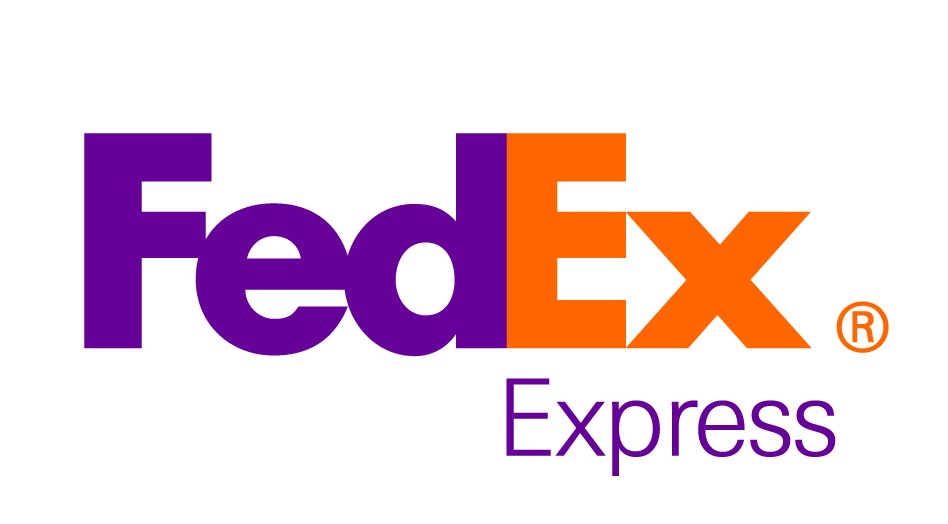 In 1971, the company was founded as Federal Express Corporation by Frederick W. Smith.

On April 17, 1973 Federal Express started air operations from the Memphis airport, with 14 Dassault Falcon 20 jet aircraft that were used to move packages between 25 cities. Company begins its operations with overnight shipping to 25 cities in the United States.

In 1978, with its prospects looking solid, FedEx went public, selling its first shares on the New York Stock Exchange.

In mid-1981 FedEx announced a new product that would bring it into direct competition with the United States Postal Service (USPS) for the first time: the overnight letter. 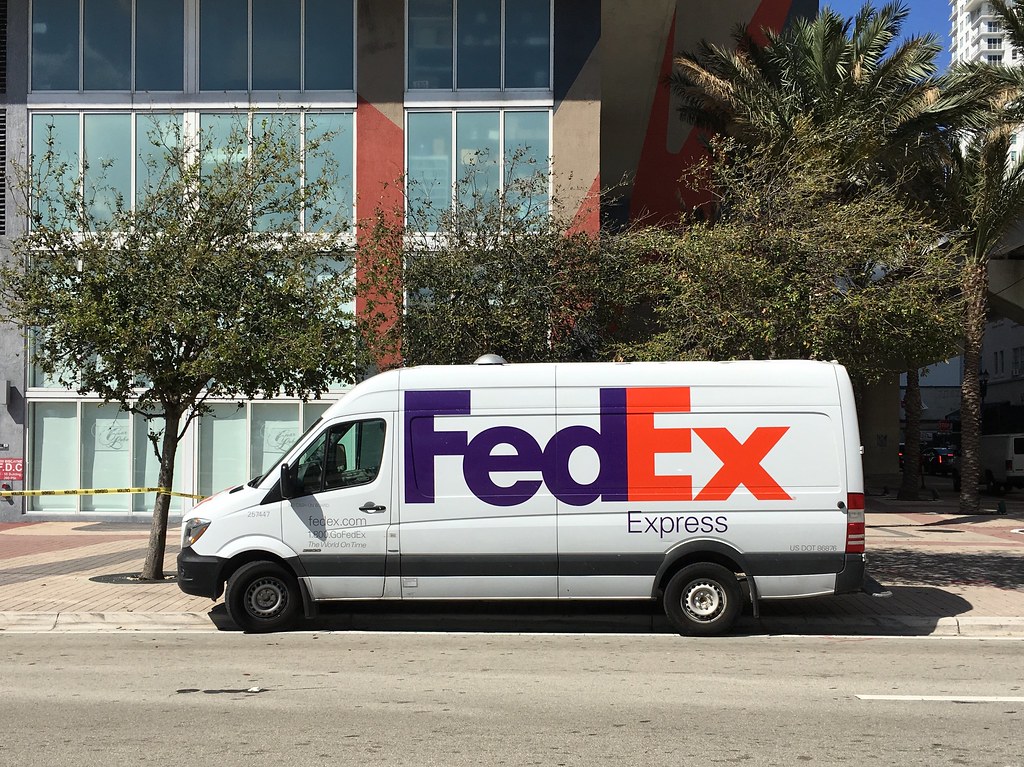 In 1983 the company reached $1 billion in annual revenues, the first company in the United States to do so within ten years of its start-up without mergers or acquisitions.

In 1985 FedEx took a major step in its attempt to expand its services to Europe by opening a European hub at the Brussels airport.

By 1987, Federal Express was providing service to about 90 countries and had landing rights in five airports outside the United States, at Montreal, Toronto, Brussels, and London, with limited rights in Tokyo.

By 1988 FedEx, with 54,000 employees, was providing service to about 90 countries and claimed to ship about 50 percent of United States overnight packages. 1995: Latin American and Caribbean division is started; company begins its AsiaOne program through a new hub at Subic Bay, Philippines.

In 1994, Federal Express shortened its name to “FedEx” for marketing purposes, officially adopting a nickname that had been used for years. It expanded to Europe and Asia in 1984.

In January 2000, FDX Corporation changed its name to FedEx Corporation and re-branded all of its subsidiaries.

FedEx also continued working on the expansion of its home delivery network, which it expected to complete by 2003.

In 2013, the firm was named by Fortune magazine as one of the top 100 companies to work for 2013, citing the company’s choice to downsize with voluntary buyouts rather than involuntary layoffs.

In July 2019, China accused FedEx of holding back more than 100 packages that Huawei was trying to deliver to China.

According to zippia.com; en.wikipedia. Source of photo: internet