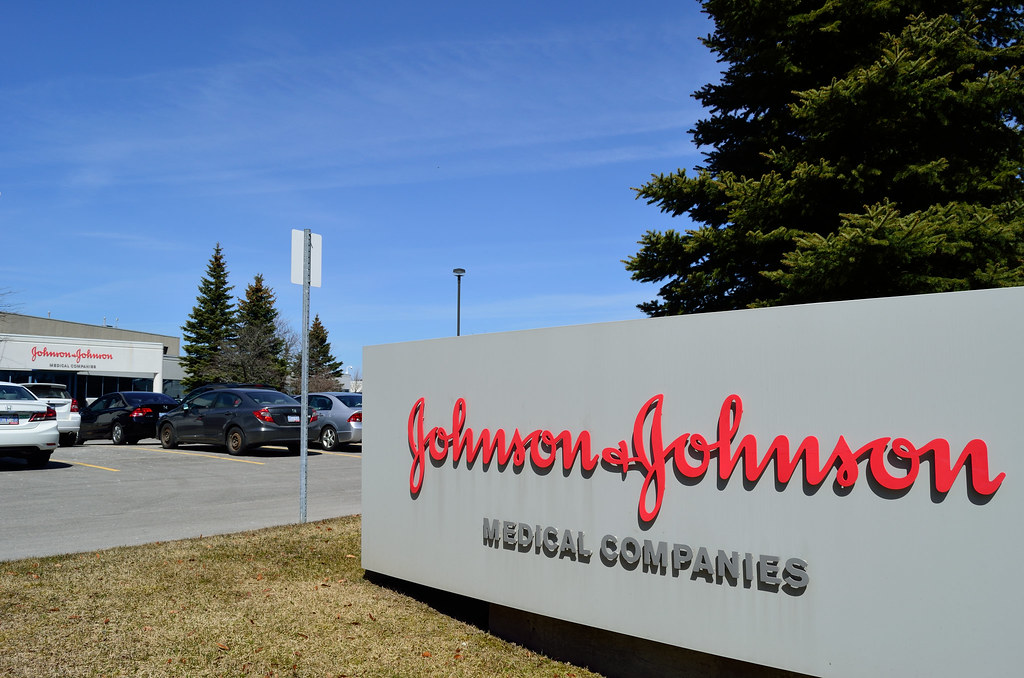 Johnson & Johnson is headquartered in New Brunswick, New Jersey, the consumer division being located in Skillman, New Jersey. The corporation includes some 250 subsidiary companies with operations in 60 countries and products sold in over 175 countries. Johnson & Johnson’s brands include numerous household names of medications and first aid supplies. 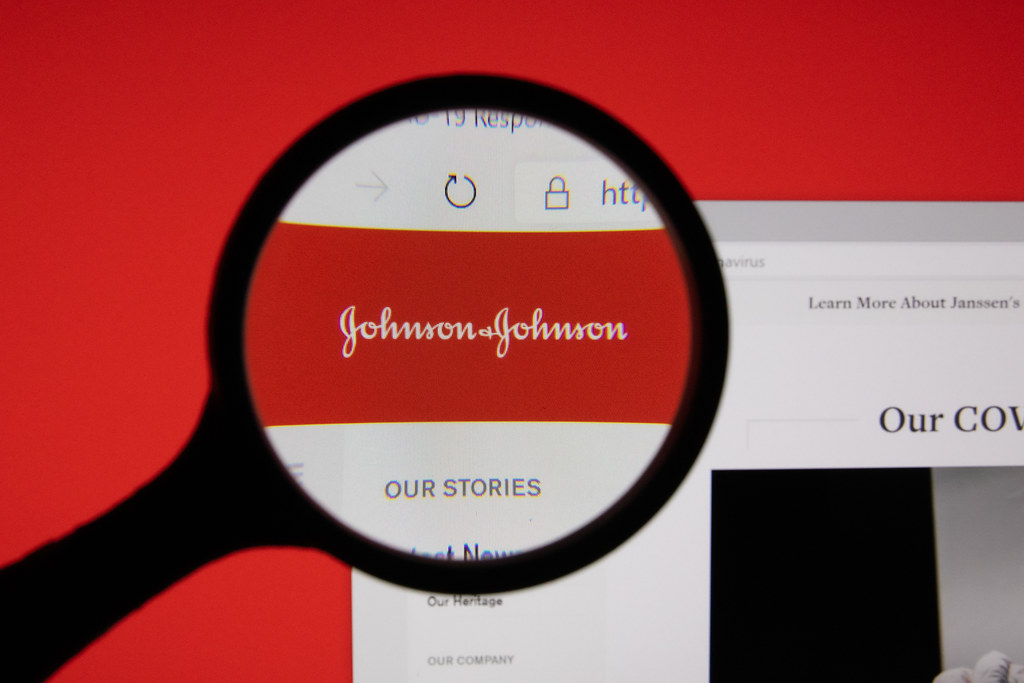 – In 1886 – Robert Wood Johnson joined his brothers, James Wood Johnson and Edward Mead Johnson, and created a line of ready-to-use sterile surgical dressings in 1886. They founded Johnson & Johnson in 1886, with 14 employees.

– In 1891 – The establishment of a bacteriological laboratory 1891 gave research a boost, and by the following year the company had met accepted requirements for a sterile product. 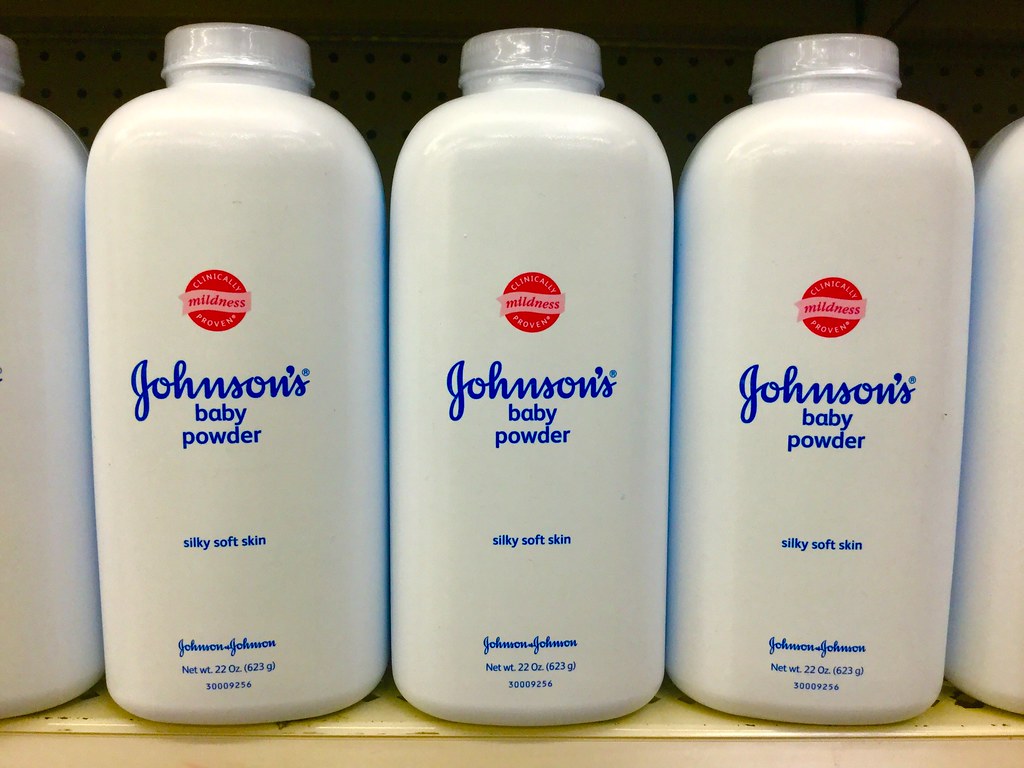 – In 1899 – J&J introduced a zinc oxide-based adhesive plaster that was stronger and overcame much of the problem of the skin irritation that plagued many patients.

– In 1901 – The company published the Handbook of First Aid, a guide on applying first aid.

– In 1915 – The company opened a facility in Edinburgh for the manufacturing, packaging, and sterilizing of catgut, silk, and nylon sutures.

– In 1924 – Overseas expansion begins with the establishment of John son & Johnson Limited in the United Kingdom.

– In the 1930s – The company expanded operations to Argentina, Brazil, Mexico, and South Africa. 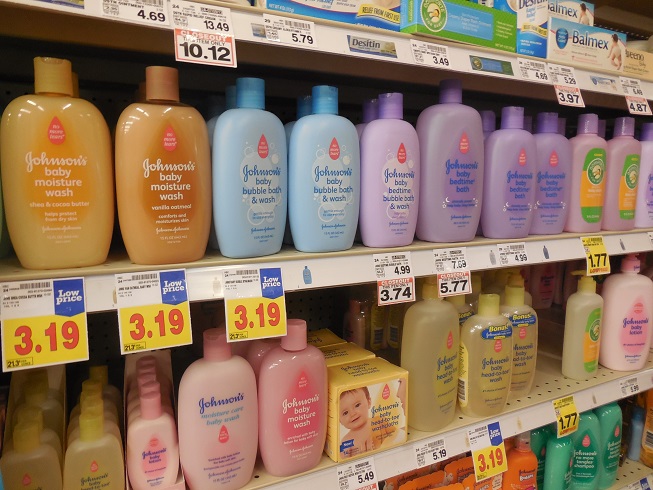 – In 1943, as the company was preparing for its initial public offering (IPO), Robert Wood Johnson wrote what would become called by the company “Our Credo,” a defining document that has been used to guide the company’s decisions over the years.

– In 1959 – With the acquisition of two research laboratories, Johnson & Johnson fully enters the pharmaceutical business. Its first product quickly becomes one of its flagships: an over-the-counter pain reliever called Tylenol.

– In 1982 – Johnson & Johnson helps the FDA to develop the tamper-resistant pill bottle. 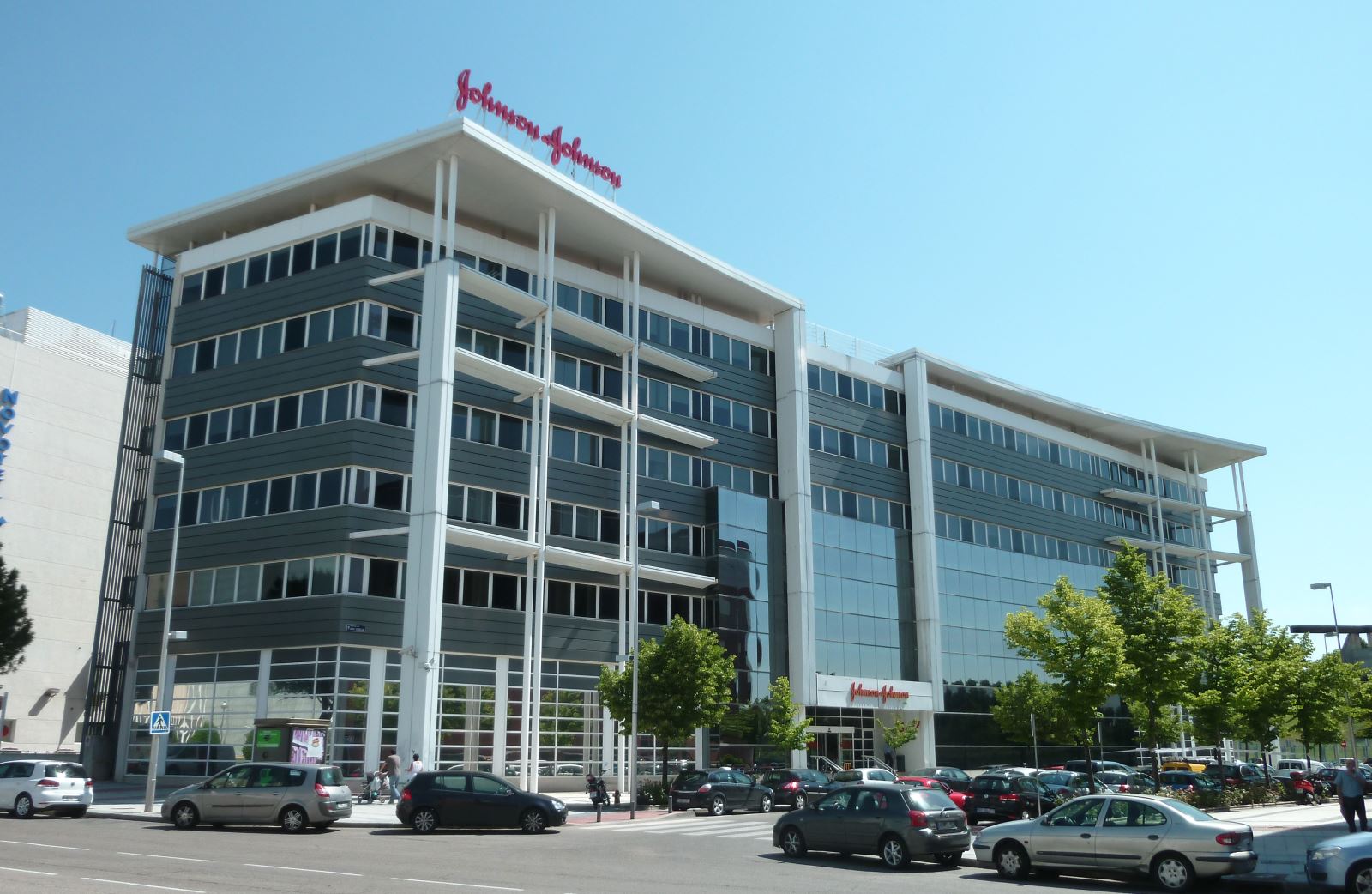 – In 1994 – Johnson & Johnson invents the coronary stent, changing the modern approach to cardiology.

– In December 2014 – The company announced it would co-develop MacroGenics cancer drug candidate (MGD011) which targets both CD19 and CD3 proteins in treating B-cell malignant tumours.