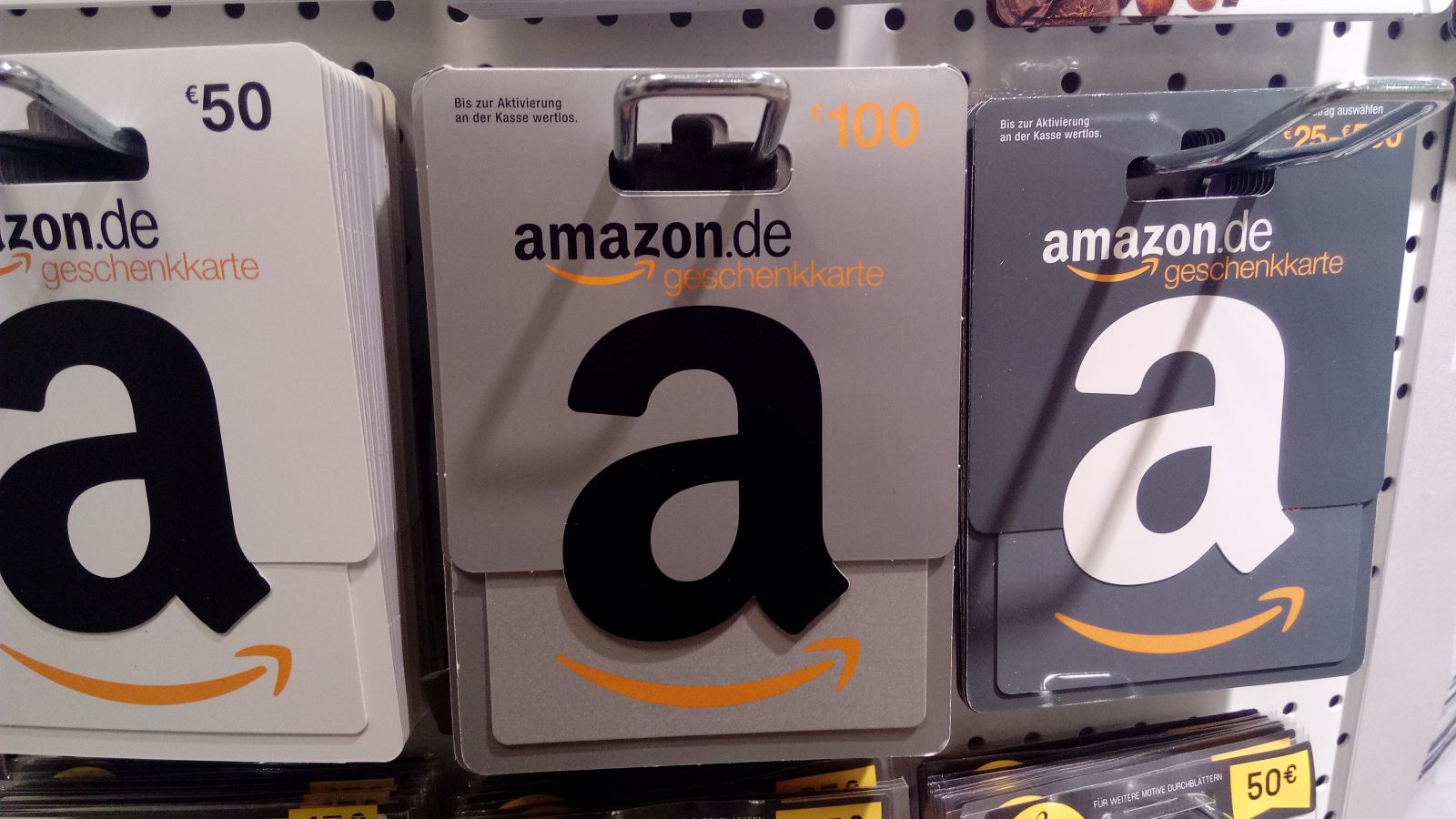 Amazon.com, Inc. is an American multinational technology company which focuses on e-commerce, cloud computing, digital streaming, and artificial intelligence. It has been referred to as “one of the most influential economic and cultural forces in the world”, and is one of the world’s most valuable brands. It is one of the Big Five American information technology companies, alongside Alphabet, Apple, Meta, and Microsoft.

Important milestones of the company:

– On July 5, 1994, Jeff Bezos and his wife MacKenzie open an online bookstore in Seattle.

– On May 15, 1997, Amazon goes public at $18 per share, giving it a valuation of $300 million. Amazon opens a second distribution center in New Castle, Delaware, in order to serve customers on the East Coast. 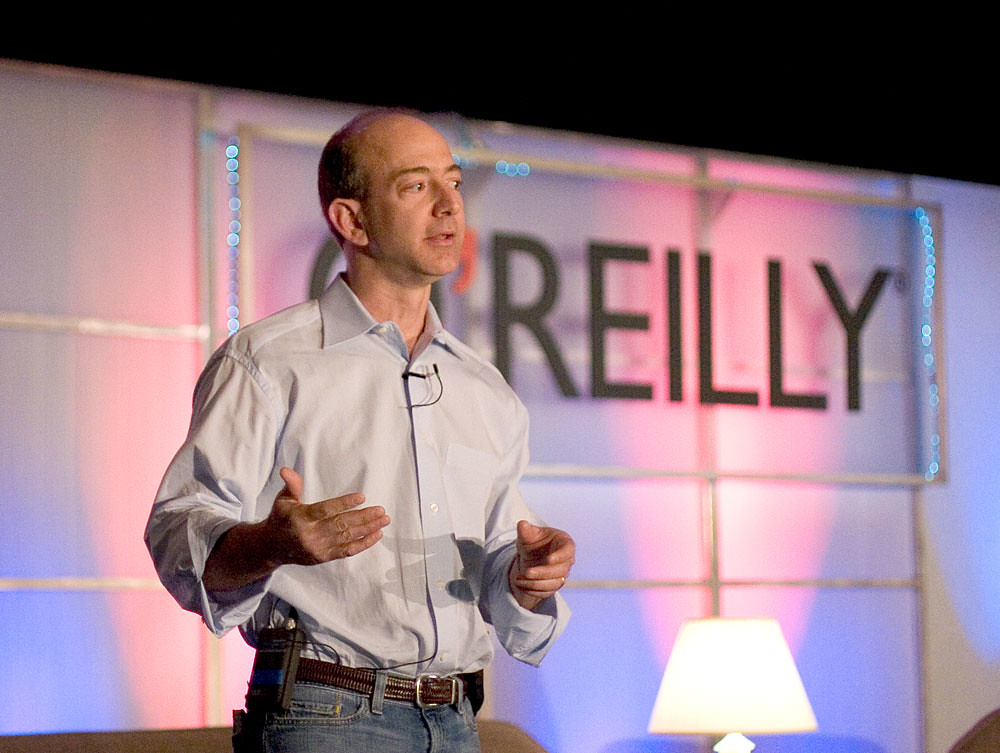 – In 1998, Amazon expands its offerings and starts selling CDs and DVDs

– In 1999, Amazon allows third-party sellers. Within the first four months of third-party selling, over 250,000 customers had bought something through a third party on Amazon.

– On December 27, 1999, Time Magazine names Bezos Person of the Year, dubbing him “the king of cybercommerce.” At age 35, Bezos is the fourth-youngest recipient of the distinction.

– In 2002, Amazon starts selling clothing. The company announces a partnership with several major clothing companies to offer 400 apparel brands in its online store. – In 2004, Amazon pays $75 million to buy Joyo, the largest online seller of books and electronics in the growing Chinese market.

– In 2005, Amazon Prime debuts. Now, with more than 100 million members worldwide, Prime is considered one of Amazon’s most valuable assets.

– In 2007, The Kindle goes on sale. And this year, Amazon announces a new headquarters in Seattle. The company’s new headquarters will eventually house 40,000 employees in more than 8 million square feet.

– In 2012, Amazon acquires robotics company Kiva Systems. The deal allows Amazon to amp up automation at its fulfillment centers, delivering products faster and with less need for human staff. – In 2014, Amazon unveils its first (and last) smartphone. Also in this year, Amazon acquires the social video game streaming site Twitch. The deal not only complements the work being done at Amazon’s own game production division, but it helps pull the global gaming community towards its cloud platform, Amazon Web Services.

– In 2015, Amazon opens its first physical bookstore. The store’s opening is meant to market Amazon’s growing list of electronic devices as much as it is to sell books.

According to en.wikipedia; edition.cnn.com. Source of photo: internet