Uber Technologies Inc.’s (UBER) explosive growth and constant controversy make it one of the most fascinating companies to emerge over the past decade. The global ride-sharing application, founded in 2009, disrupted modern transportation as we know it and at one point grew to become the highest-valued private startup company in the world. 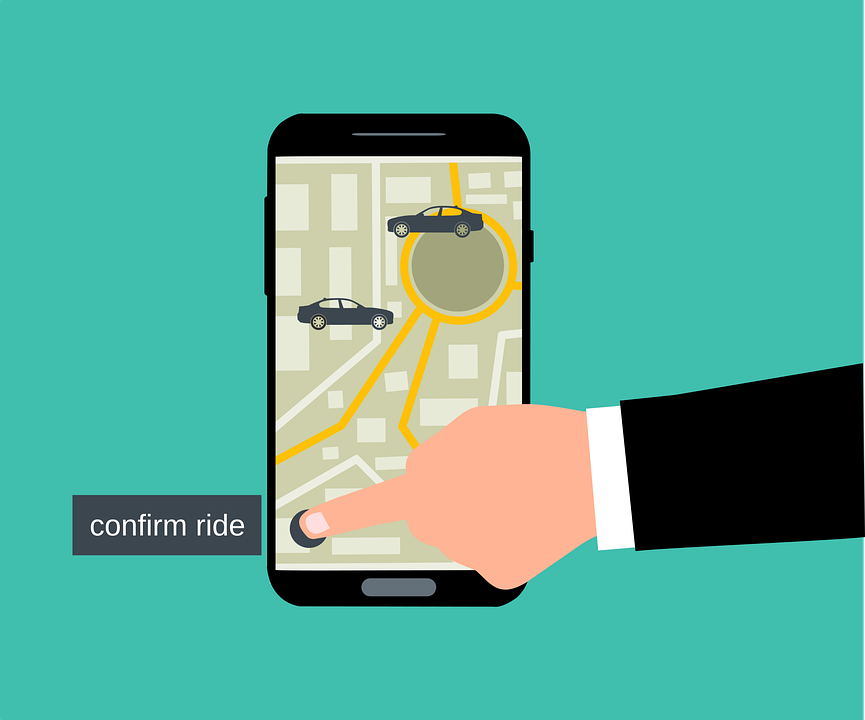 – June, 2010. UberCab is launched in San Francisco, and the ride service immediately connects with the city’s tech-heavy, and car-ownership averse, urban professionals.

– October, 2010. UberCab is renamed Uber, and the company snares $1.25 million in capital funding to expand. Former Napster co-founder Shawn Fanning is an early investor. Two months later, CEO Graves steps down and is replaced by Kalanick.

– May, 2011. Uber rolls out in New York City, and is met with heavy resistance from the city’s massive taxicab industry. Six months later, Uber launches in Paris.

– In July 2012. The company introduced UberX, a cheaper option that allowed drivers to use non-luxury vehicles, including their personal vehicles, subject to a background check, insurance, registration, and vehicle standards. 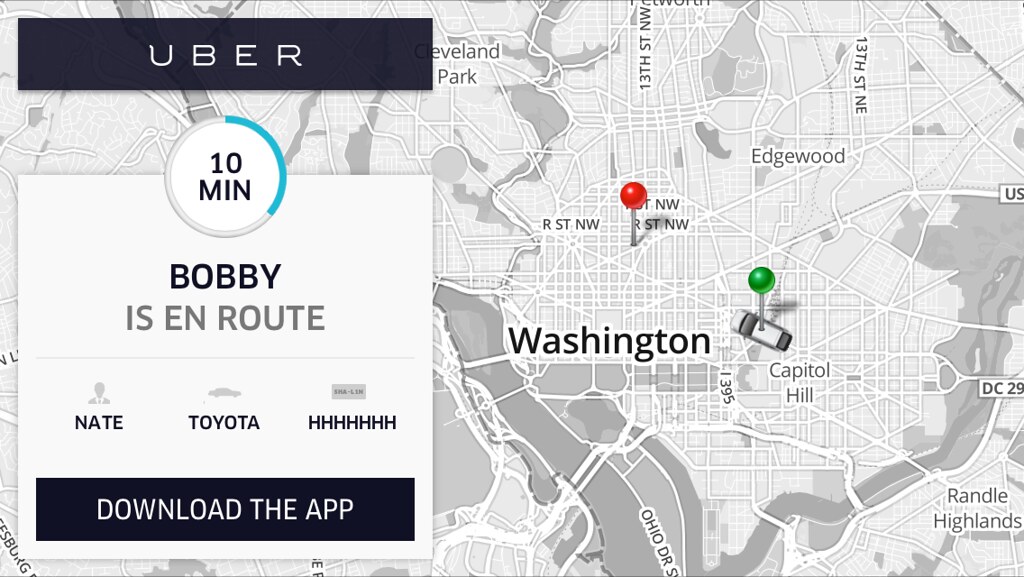 – April, 2015. UberEats is launched in Los Angeles, Chicago and New York, giving consumers the Uber experience with food delivery. The service immediately catches on with young millennials too busy on the job to cook dinners – giving Uber another profit line in the process.

– February 2018. Uber combined its operations in Russia, Armenia, Azerbaijan, Belarus, Georgia and Kazakhstan with those of Yandex.Taxi and invested $225 million in the venture.

– March 2018. Uber merged its services in Southeast Asia with those of Grab in exchange for a 27.5% ownership stake in Grab.

– November 2018. Uber became a gold member of the Linux Foundation. 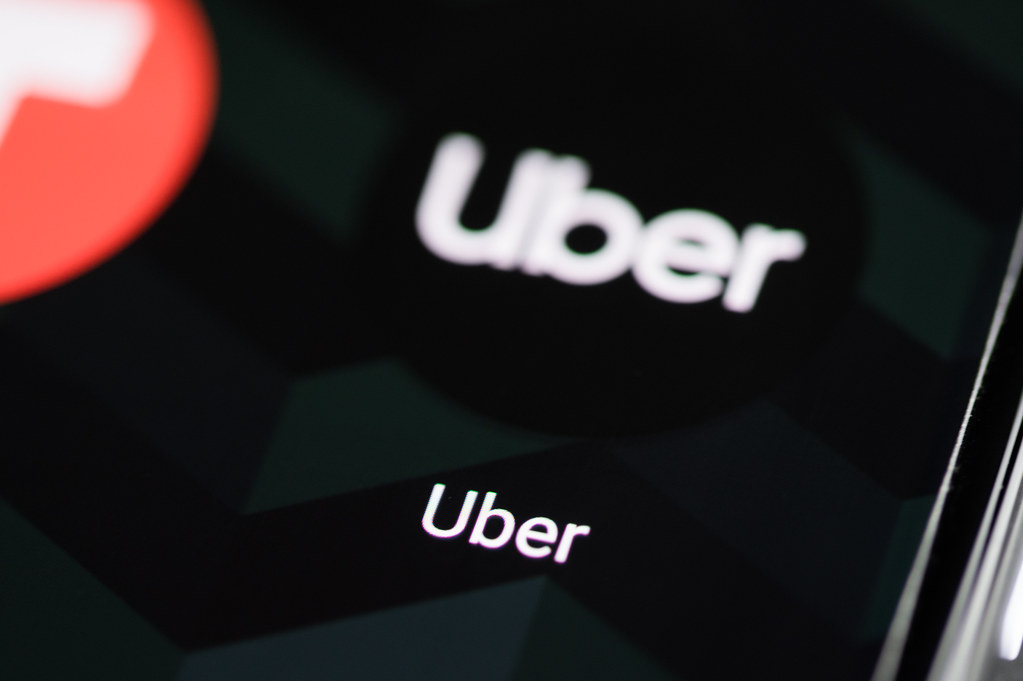 – March 11, 2022. Uber added a fuel surcharge to rides in the United States and Canada due to the ongoing energy crisis.The new surcharge will be different depending on the trip length and gas prices in each state.

– April 2022. Uber announced that the company will no longer require masks for US riders and drivers (subject to local regulations in some jurisdictions), and that riders may use the front seats unless they are traveling as part of a group.

According to en.wikipedia.org; investopedia.com; thestreet.com. Source of photo: internet