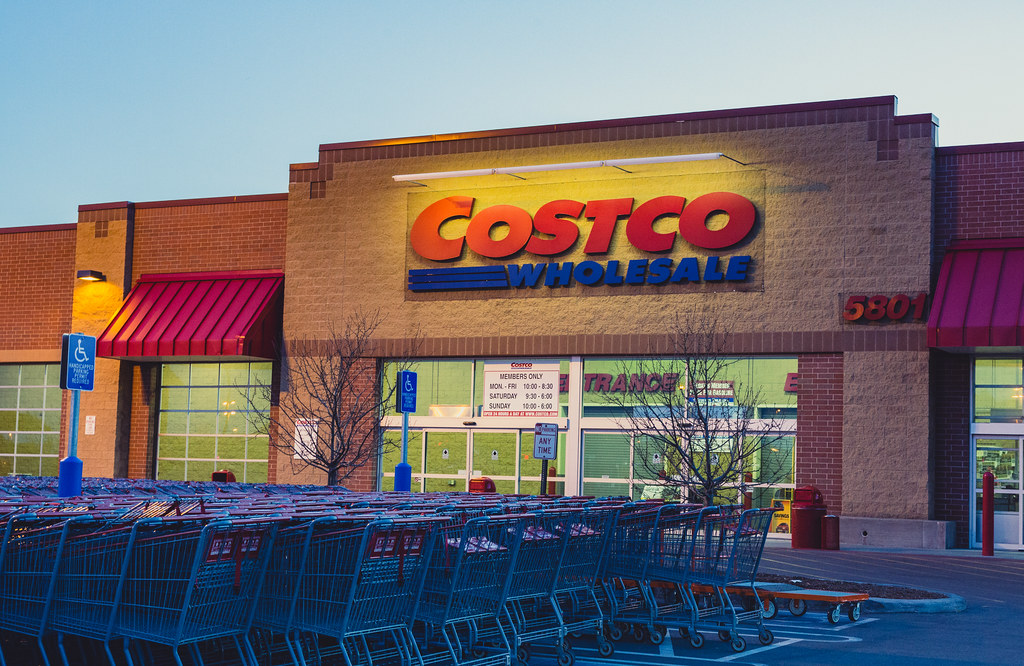 Costco, in full Costco Wholesale Corporation, American operator of discount stores of the type known as warehouse clubs or wholesale clubs, in which bulk quantities of merchandise are sold at deeply discounted prices to club members who pay an annual membership fee. It is one of the largest retailers in the world. Costco is based in Issaquah, Washington.

-In 1976: Sol & Robert Price raise $2.5 million from friends and family to open Price Club on July 12th, the first warehouse club for business shoppers only. The warehouse was located in a remodelled airplane hangar on Morena Boulevard in San Diego, California. 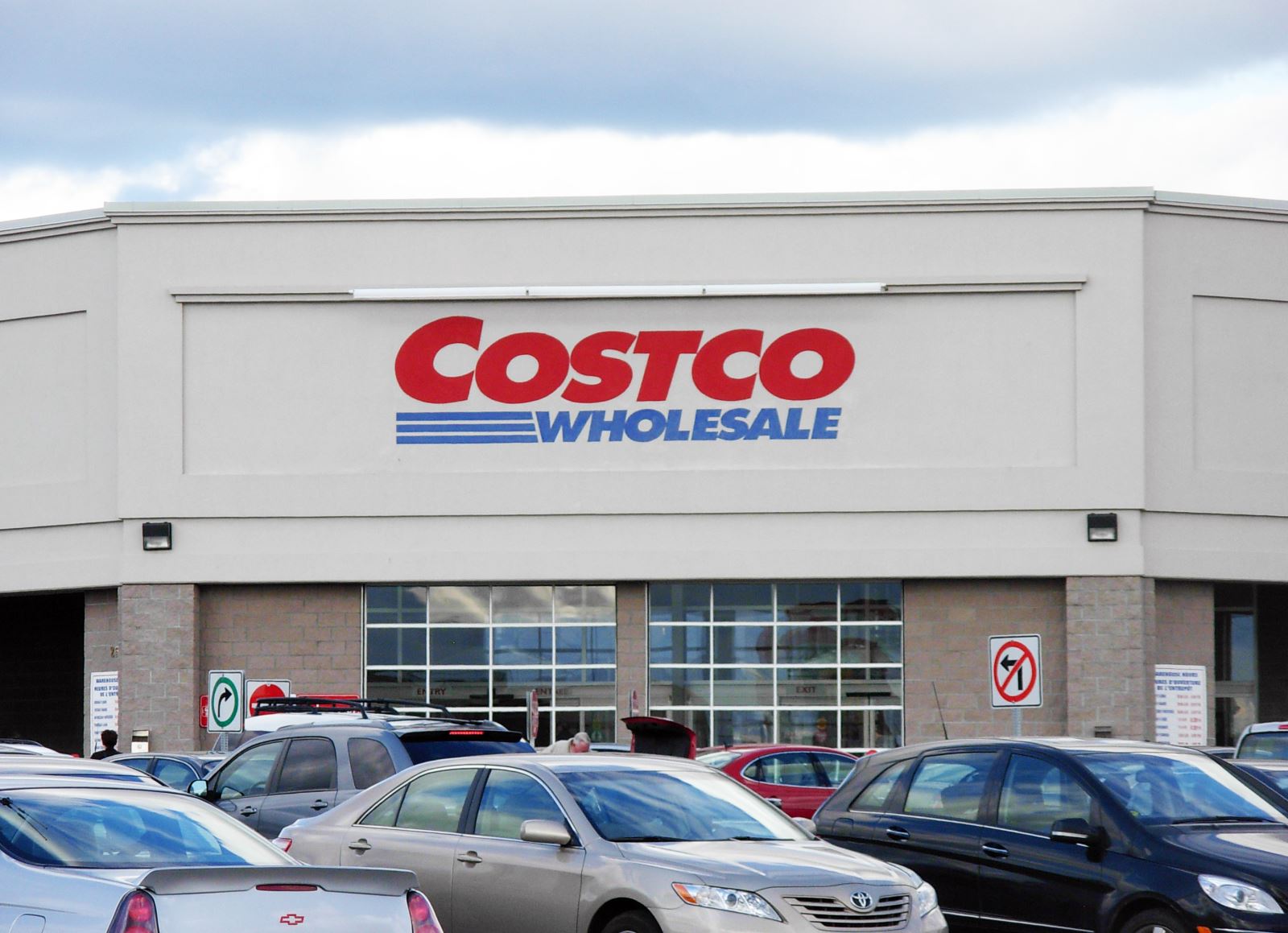 – In 1982: Jeff Brotman and Jim Sinegal meet and draw up plans to start a new wholesale club business.

– In 1983: The first Costco warehouse opens in September in Seattle, Washington.

– In 1986: Costco’s first Pharmacy opens in Portland, Oregon and the Tukwila, WA warehouse becomes the house of the company’s first fresh meat department. 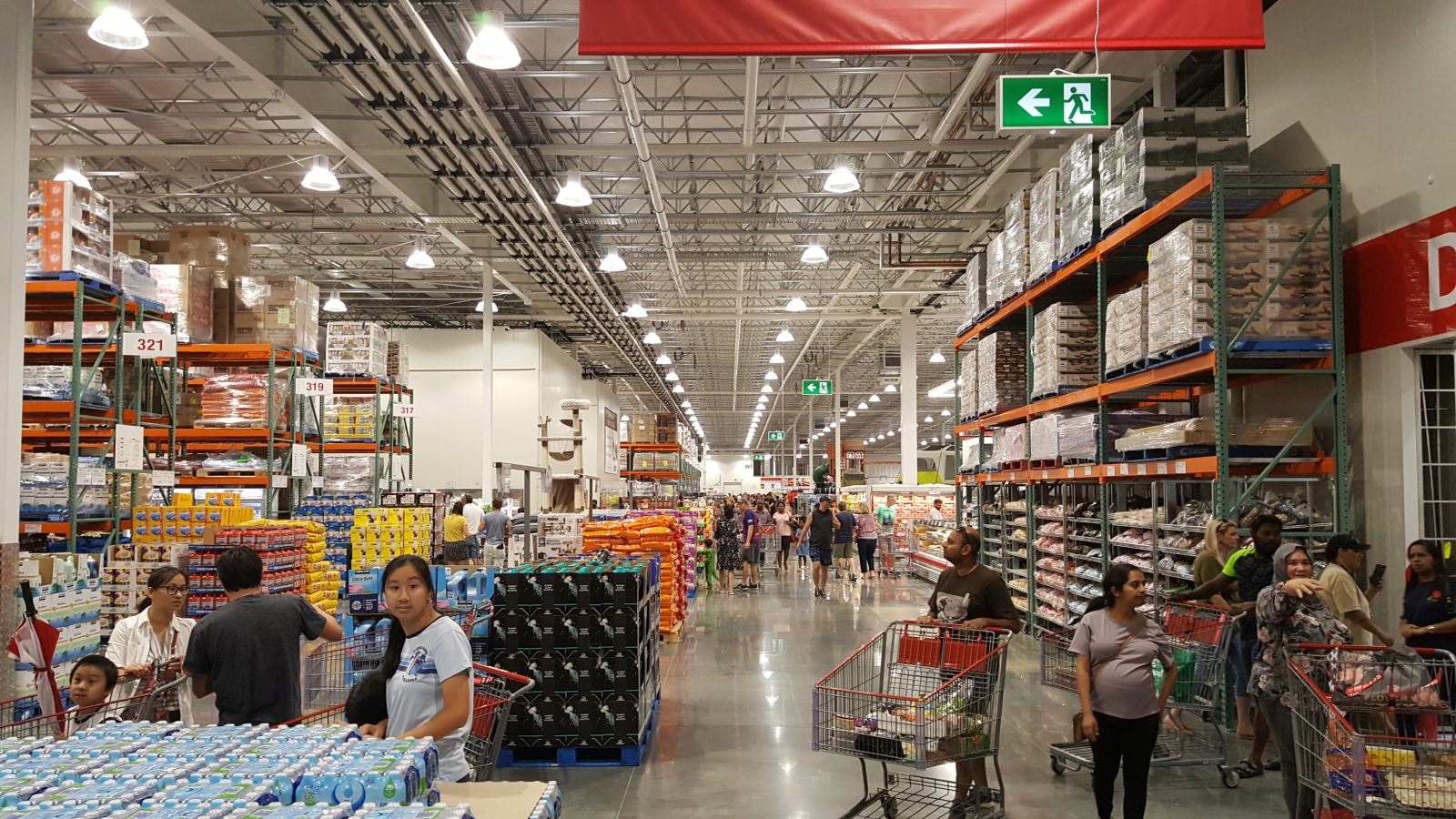 – In 1993, PriceCostco is formed and opens its first warehouse in the United Kingdom in West Thurrock, Essex, England.

– In 1997: The company officially changes it’s name from PriceCostco to Costco Companies, Inc.

– In 1998: E-Commerce at Costco.com brings Costco prices and services to the internet. 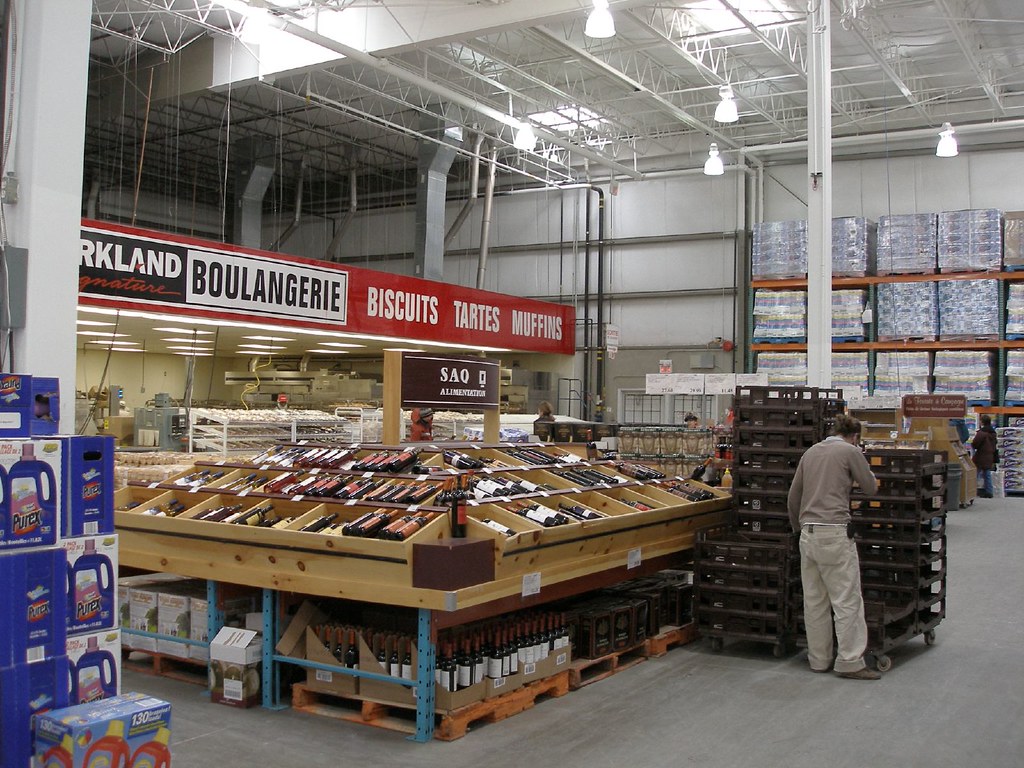 – In 1999: The Company changes it’s name to Costco Wholesale Corporation on August 30th.

– In 2007: Costco was named one of the “most admired” companies by Fortune Magazine for a second consecutive year.

– In 2014: Costco was the third largest retailer in the United States.

– As of 2019: Costco is ranked #14 on the Fortune 500 rankings of the largest United States corporations by total revenue.

According to en.wikipedia.org; costco-business-report-courtneyt.weebly.com; zippia.com.