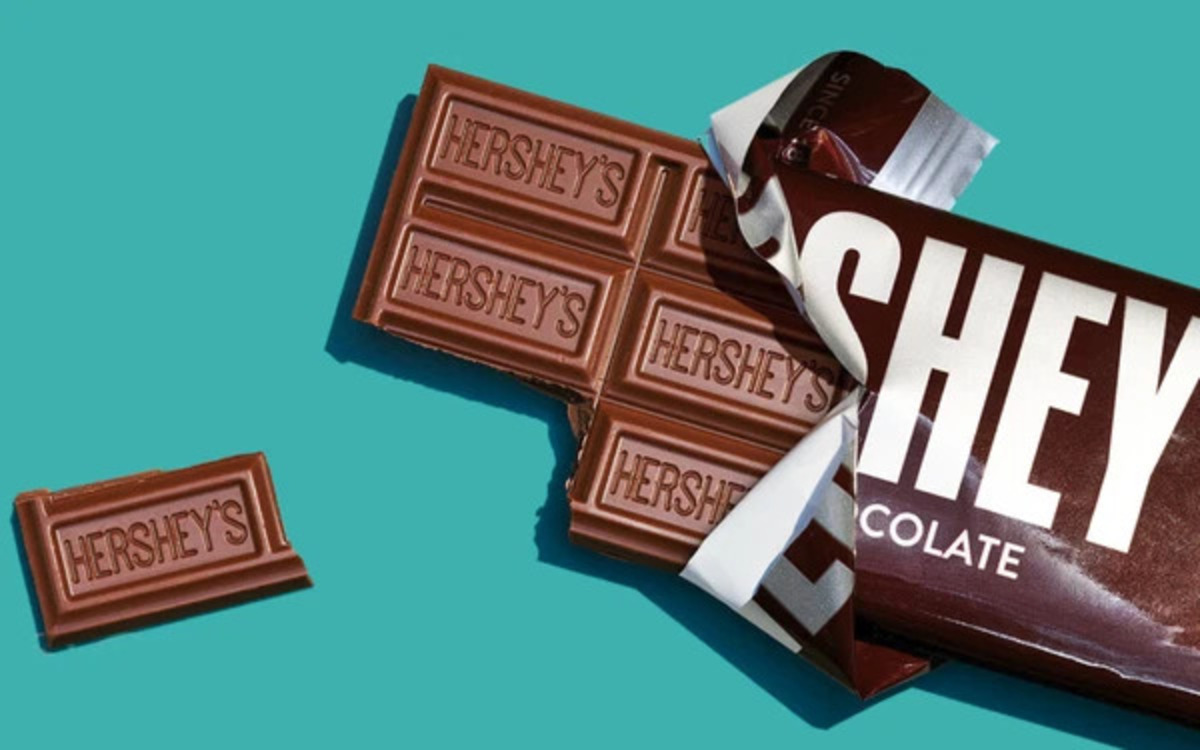 The Hershey Company, commonly known as Hershey’s, is an American multinational company and one of the largest chocolate manufacturers in the world. It also manufactures baked products, such as cookies and cakes, and sells beverages like milkshakes, and many more that are produced globally. Its headquarters are in Hershey, Pennsylvania, which is also home to Hersheypark and Hershey’s Chocolate World.

-In 1876, when Milton was only eighteen-years-old, he opened his own candy shop in Philadelphia. However, the shop was closed after six years and Milton moved to Denver, Colorado, where he worked with a caramel manufacturer and learned caramel-making.

– In 1886, Milton Hershey moved back to Lancaster, Pennsylvania and started the successful Lancaster Caramel Company. – In 1894, Milton Hershey incorporates the Lancaster Caramel Company and establishes Hershey Chocolate Company as a subsidiary.

– In 1909, Milton and Catherine Hershey signed the Deed of Trust for The Hershey Industrial School which would become the Milton Hershey School. – In 1971, Hershey’s Tropical Bar was sent to the moon with Apollo 15 Astronauts.

– In 2000, Hershey is a founding member of the World Cocoa Foundation and begins investment in West Africa to support cocoa farmers and improve cacao agriculture. 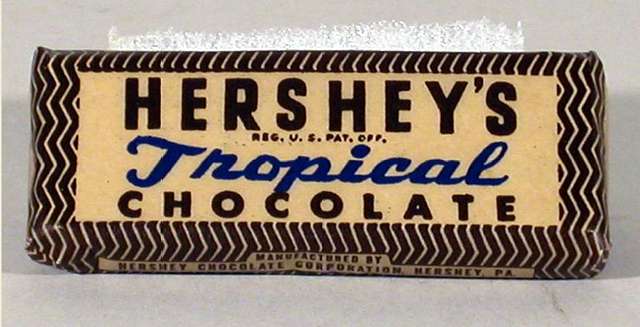 – In 2012, the Hershey Company named to The Civic 50 as one of America’s most community-minded companies.

– In 2012, the Hershey Company introduces a new corporate logo. 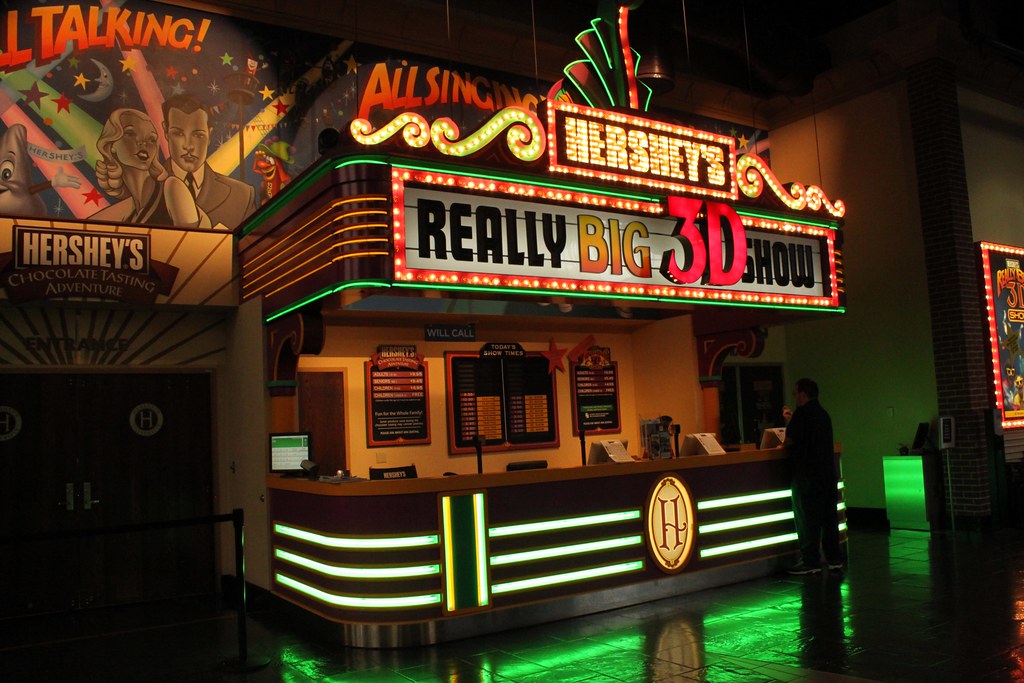 – In 2021, the Hershey Company was recognized by The Civic 50 for the ninth consecutive year as one of America’s most community-minded companies.