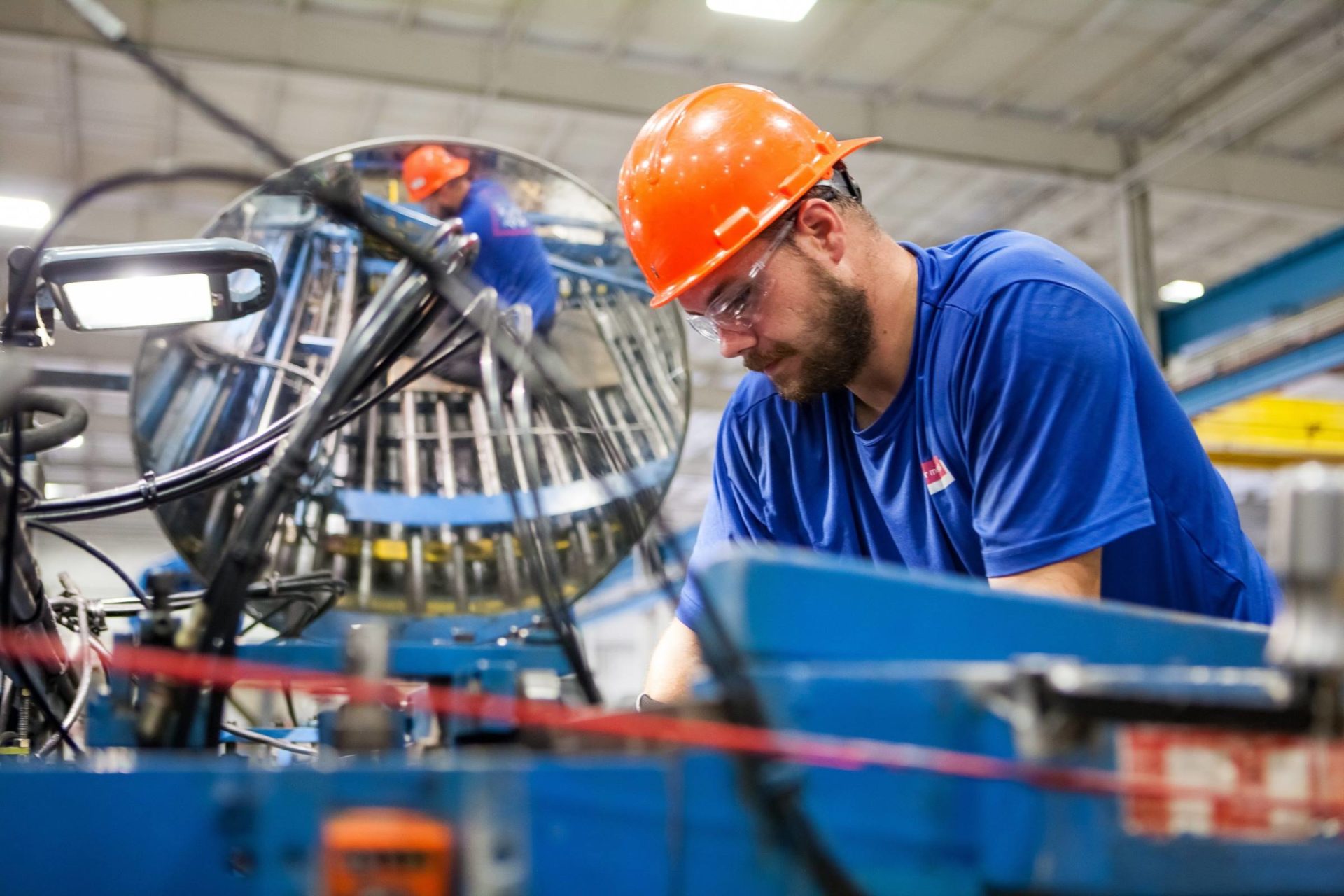 The Workers’ Memorial Day was first celebrated in 1989 by the American Federation of Labor and Congress of Industrial Organizations (AFL-CIO). AFL-CIO, established in 1955, is the U.S.A.’s largest workers union organization. There are several national and international unions registered with it. The aim of the establishment and the Workers’ Memorial Day is to honor and remember the millions of workers who have lost their lives while at work. The day also aims to provide better safety regulations at workplaces. 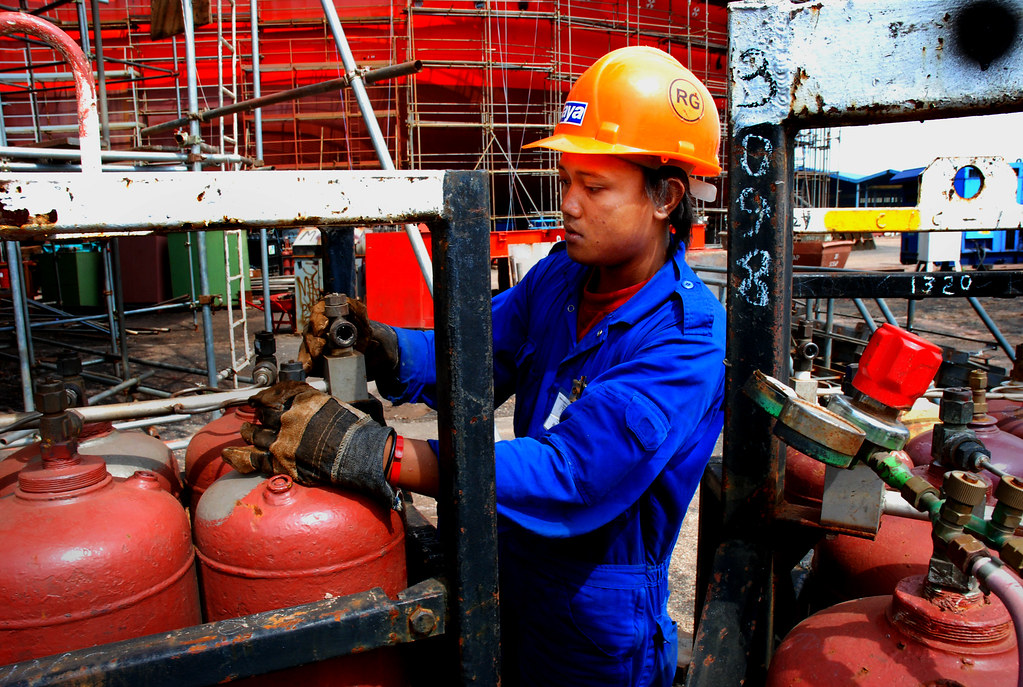 Workers’ Memorial Day on April 28, also known as the Day of Mourning or the International Commemoration Day for the Dead and Injured, also happens to be the legislative anniversary of the Occupational Safety and Health Act of 1970. It was on this day that the protection act was passed and the Occupational Safety and Health Association was formed. Before 1989, Canada, in 1984 and 1985, had also declared a day of mourning for the lost workers through the Canadian Union of Public Employees and the Canadian Labour Congress.

Workers’ Memorial Day is an opportunity to highlight the preventable nature of most workplace incidents and ill health and to promote campaigns and union organization in the fight for improvements in workplace safety. The slogan for the day is Remember the dead – Fight for the living.

Although April 28 is used as the focal point for remembrance and a day of international solidarity, campaigning and other related activities continue throughout the year right around the world.