War on Poverty Day is an unofficial holiday observed annually on January 8 to reflect on the impact of the Economic Opportunity Act and several other policies first introduced in 1964 and enacted as President Lyndon B. Johnson’s response to the rising poverty level in the country at the time.

“War on Poverty” generally refers to several initiatives proposed by Johnson’s administration and passed by Congress as a way to expand economic opportunity through anti-poverty, health, education, and employment policy implementation. As stated by President Johnson during the State of the Union address, “Our aim is not only to relieve the symptoms of poverty, but to cure it and, above all, to prevent it.” President Johnson’s initiative is said to have been influenced by the 1962 exposé titled “The Other America,” which demonstrated that poverty in America was far more prevalent than commonly assumed and successfully focused public debate on the issue. 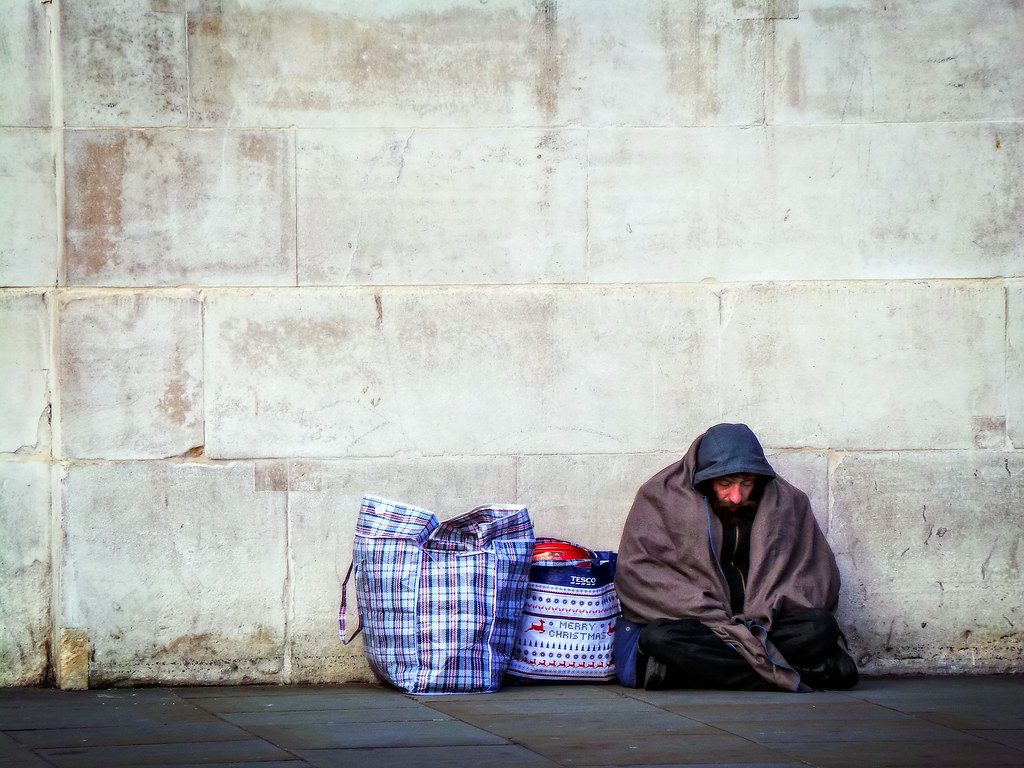 President Johnson’s declaration was the precedent of the War on Poverty Day made soon after becoming president in the 1964 election. Because of President Johnson’s declaration, congress passed the bipartisan Economic Opportunity Act of 1964 and the even more important Civil Rights legislation that created the legislative framework that set the foundations for some of America’s current social welfare programs.

Throughout Johnson’s administrations, the War on Poverty laid the foundation for America’s present-day safety net programs, including the Supplemental Nutrition Assistance Program (SNAP) or food stamps, Medicare and Medicaid, and many others.