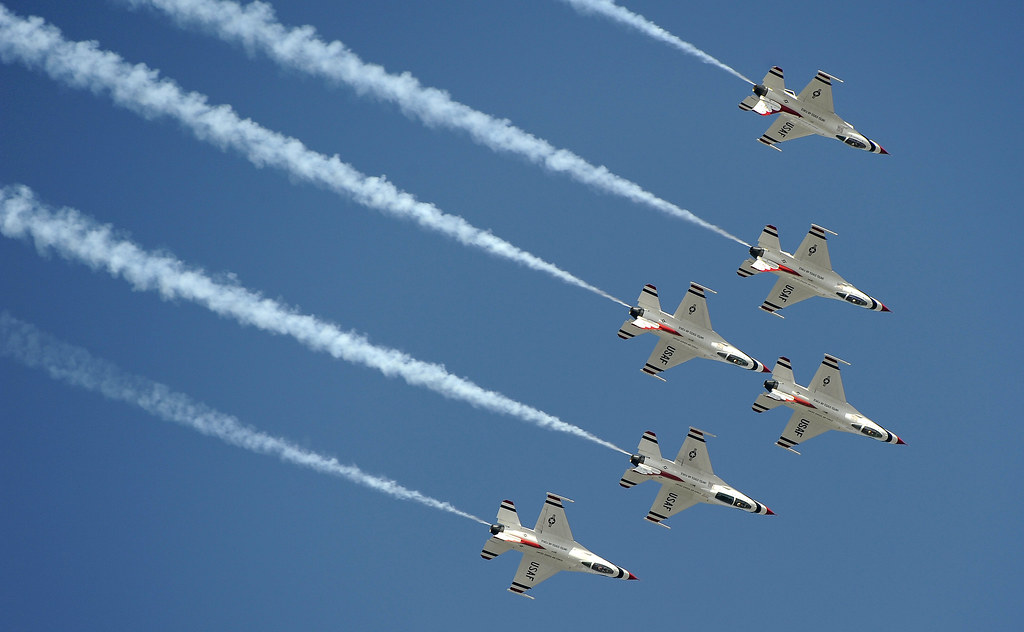 This holiday celebrates the day the U.S. Air Force became an independent organization and recognizes the many accomplishments the USAF has made. Most importantly, this day honors the sacrifices of many and raises awareness of the importance of national security to our freedom.

The first successful airplane was invented in 1903 and the U.S. military bought its first aircraft only six years later. Envisioning great success for their new invention, the U.S. Signal Corps established the first-ever military aviation organization, the Aeronautical Division, in 1907. However, the Aeronautical Division was too small and inadequate when it came to aerial combat years later. It became evident after the hardships of World War II that airpower would become even more crucial in the coming years. It was then that the National Security Act of 1947 reorganized the U.S. military and intelligence agencies, making the Air Force an independent organization.

The U.S. Air Force Day was first introduced by President Harry Truman on August 1, 1947. This was done to recognize the personnel of the fearless U.S. Air Force and all who have maintained and developed the nation’s air strength. This holiday was initially celebrated on August 1 to commemorate the 40th anniversary of the Aeronautical Division, U.S. Signal Corps. However, on September 18, the U.S. Air Force was established as a separate branch of the US Armed Forces and this holiday received a new date.

This day aims to increase the public’s awareness of the importance of national security as well as show appreciation for those risking their lives to protect the country and maintain its prosperity.