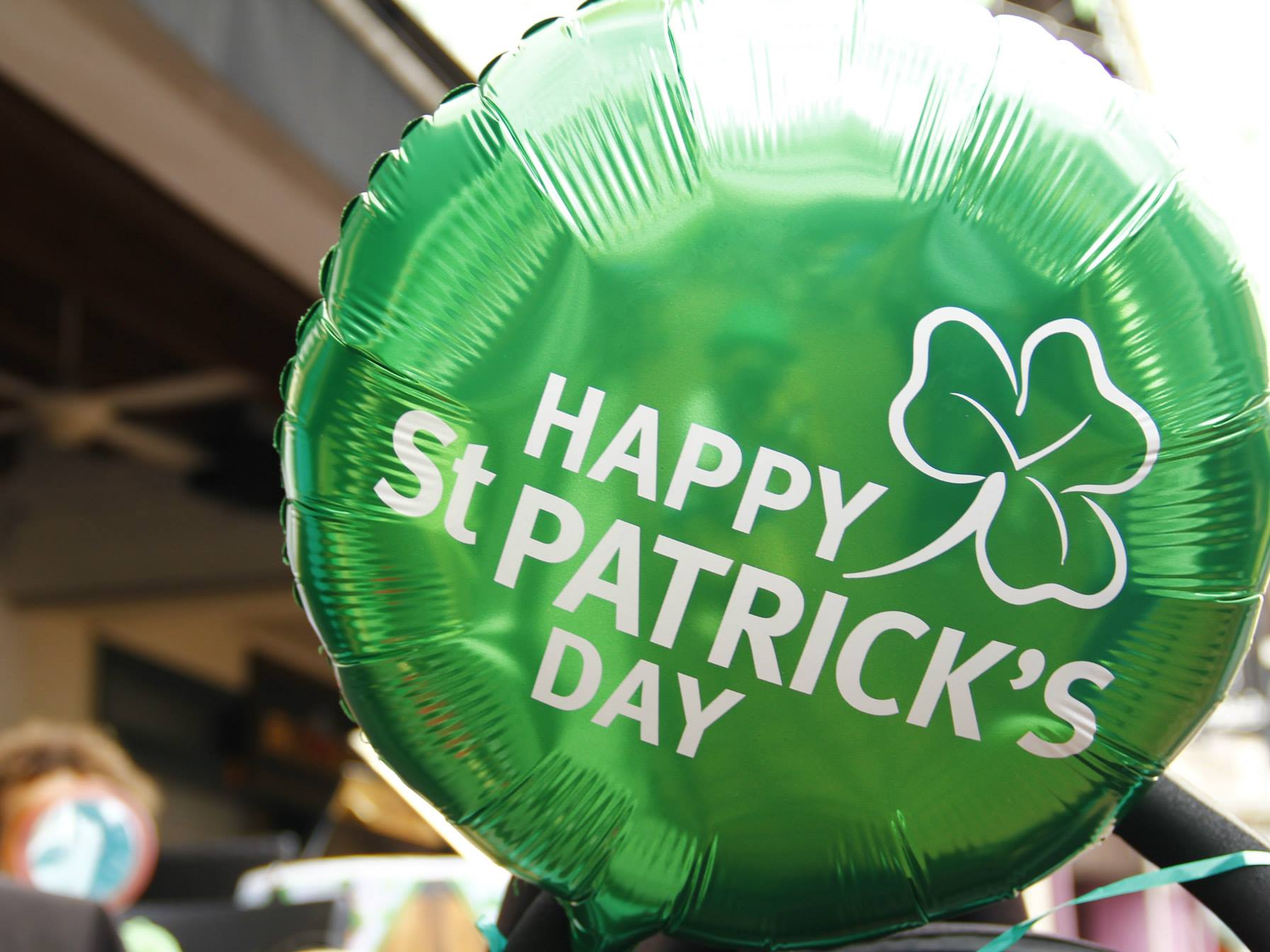 Saint Patrick’s Day, although a legal holiday only in Savannah, Georgia, and Suffolk County, Massachusetts, is nonetheless widely recognized and celebrated throughout the United States. It is primarily celebrated as a recognition of Irish and Irish American culture; celebrations include prominent displays of the color green, eating and drinking, religious observances, and numerous parades. 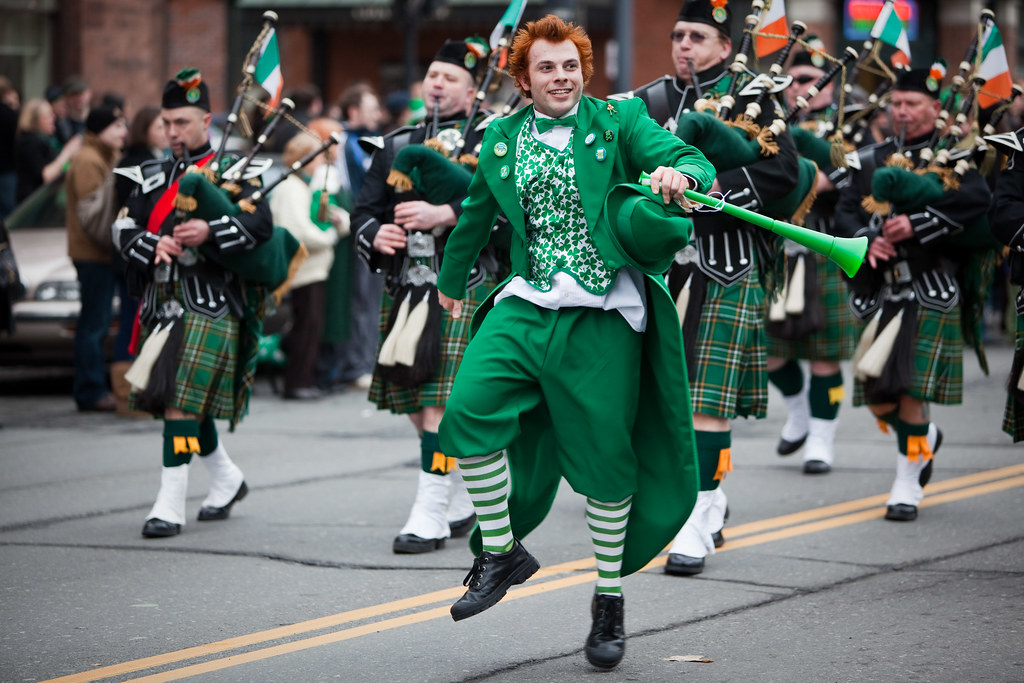 Parades are the heartbeat of St. Patrick Day festivities in America. This is not surprising, since the first parade held in St. Patrick’s honor took place in America, not Ireland, in 1601 in what is now St. Augustine, Florida.

And the first actual St. Patrick’s Day parade also took place in America, in 1737, although it was pretty much just a stroll down the middle of a street in Boston by a few Irish Protestants to honor the patron saint of their motherland. The first St. Patrick’s Day parade in New York City was held in 1762, 14 years before the signing of the Declaration of Independence, and was organized by Irish troops serving in British colonies. Today the world’s biggest St. Patrick’s Day celebration is the annual parade in New York City, where more than two million spectators line the parade route, all claiming to be Irish, at least for the day.

According to nationaltoday.com; en.wikipedia.org.