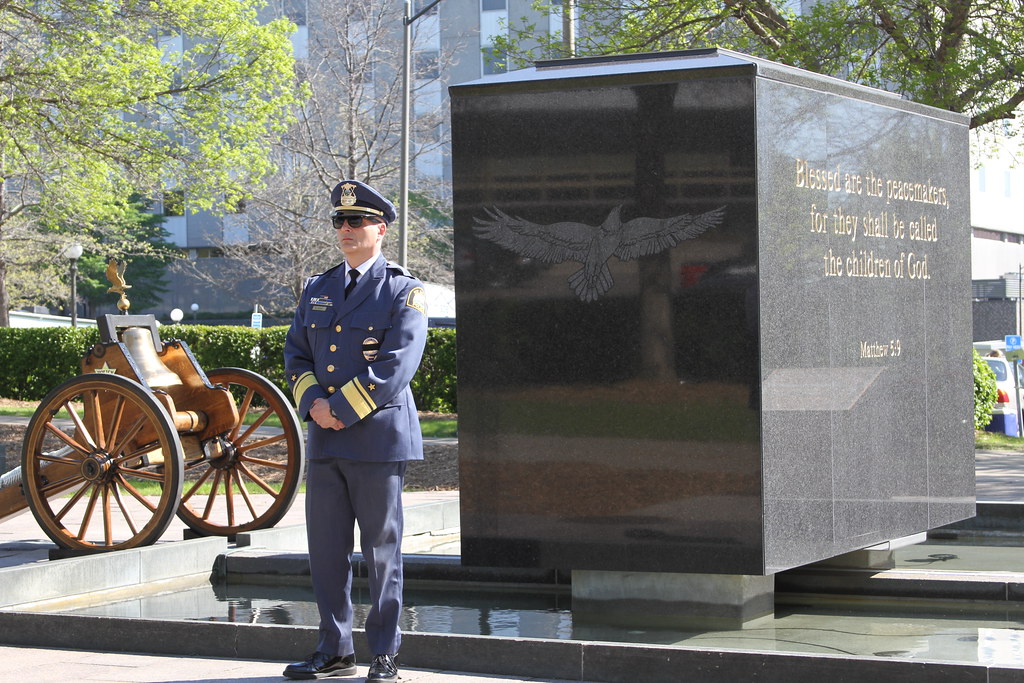 The U.S began formally marking Peace Officers Memorial Day in 1963, several months after President John F. Kennedy signed the bill into law in October 1962. In Kennedy’s proclamation relating to the events in May 1963, he began by stating that “law enforcement officers have played an important role” since “the beginning of this Nation.” But the development of the peace officers we know and respect today is more recent than you might think!

The first enforcement officers in the U.S. operated privately, employed by wealthy individuals to protect their assets. Public peace officers developed shortly after this in the mid-1600s, first in Boston and then in New York and Philadelphia. They were predominantly volunteers who acted as night watchmen and reported fellow citizens behaving badly. 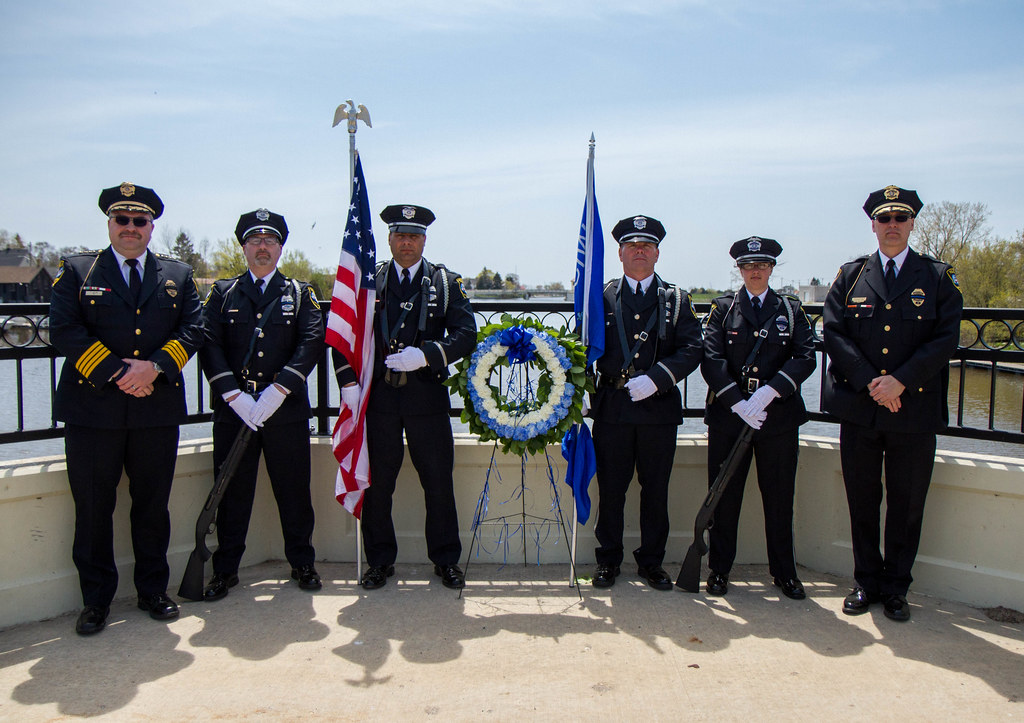 Boston continued to lead the way in peace organization, with the first publicly funded, organized police force set up in 1838, which paid officers to keep the peace full-time. By the late 1880s, all major U.S. cities had police forces, although their priorities differed from state to state, depending on the problems faced in each area. Law enforcement heads were often chosen by the local political leader so, as a result, the enforcement could work in favor of the ruling political party.

In response, President Hoover set up an investigation into the effectiveness of law enforcement nationwide in 1929. It called for peace officers to work in a professional and impartial way to enforce the law and was a turning point in the history of the officers who protect us today. It promoted the selflessness that we now honor every year on May 15.

According to nationaltoday.com; en.wikipedia. Source of photo: internet