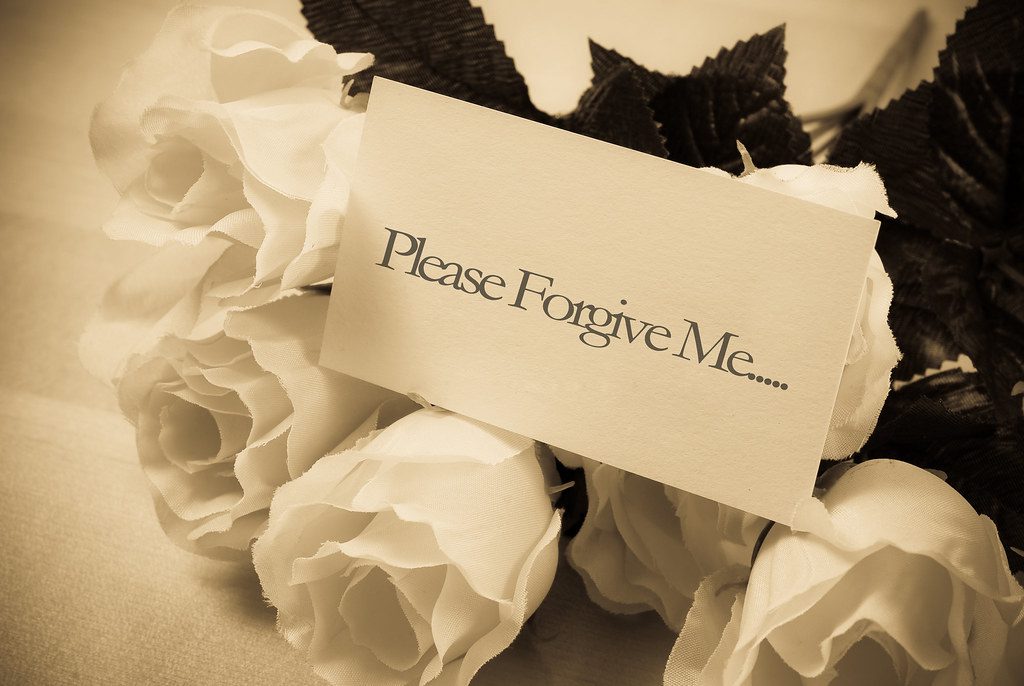 On the 8th of September back in 1974, President Gerald Ford presented a rather controversial Presidential Proclamation. This proclamation pardoned Richard M. Nixon of all wrongdoing that was related to that most famous of American scandals, the Watergate affair. Richard made very clear that he felt he had committed grievous wrong-doings against the people of the United States and the seat they had granted him.

While you are unlikely to be in a position to grant a presidential pardon, what you can do is be more forgiving on International Pardon Day. If you are holding a grudge against those who have committed some offense against you, Pardon Day grants you a valid reason to examine your feelings and the time that has passed, and to let that resentment and anger go. 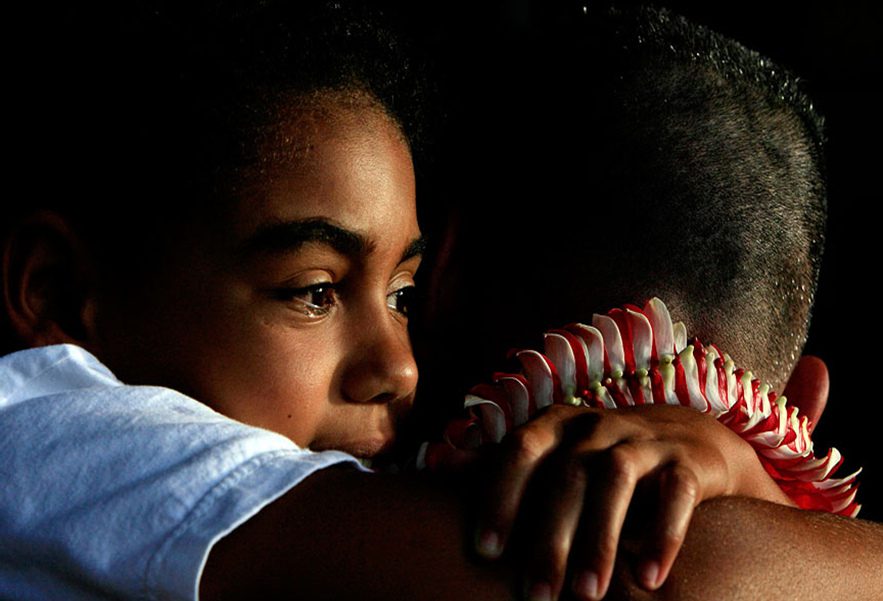 What is known about forgiveness is that it is an act that brings happiness to those who give it, one can release the hold on the negative emotions they’re harboring in themselves, but they cannot release the associated guilt for the person who committed the act.

Forgiveness is the desire to let go of negative feelings towards a person who has wronged you. It involves a change of attitude from the person that has been wronged and it’s an act of goodwill. Forgiveness is one of the principal teachings of many religions. For example, Judaism views forgiveness as a pious act, even if the person who was wronged hasn’t received an apology. In Islam, forgiveness is a prerequisite to find inner peace and is a better course of action whenever possible.

This doesn’t mean that it’s an easy thing to do. Forgiving can be a process that takes a very long time and quite some effort — therefore it often may not happen at all. Dialogue is always helpful when forgiving is hard to do. Understanding the reasons why someone wronged you might help pave the way to an act of reconciliation.

As a result, forgiveness is for the one giving it, rather than the one who committed the transgression. Research has shown that those who have chosen to give up resentments live longer lives as a result to an improvement in their cardiovascular and nervous systems.

According to nationaltoday.com; daysoftheyear.com. Source of photo: internet