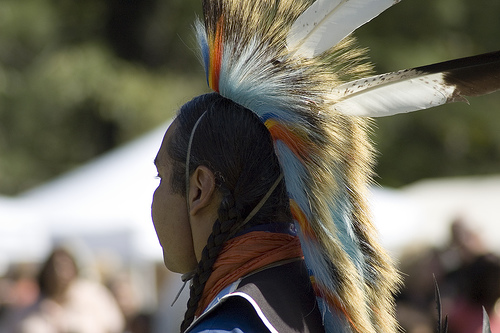 Native American Day was officially declared a state holiday in 1998. In 1990, South Dakota proclaimed it a year of reconciliation between Native Americans and Caucasian populations. This was done by changing Columbus Day to Native American Day. The day is celebrated in America by people learning about the different kinds of tribes and cultures of the Native Americans. They also read about the genocides of the indigenous peoples and how they persisted despite the adversities. 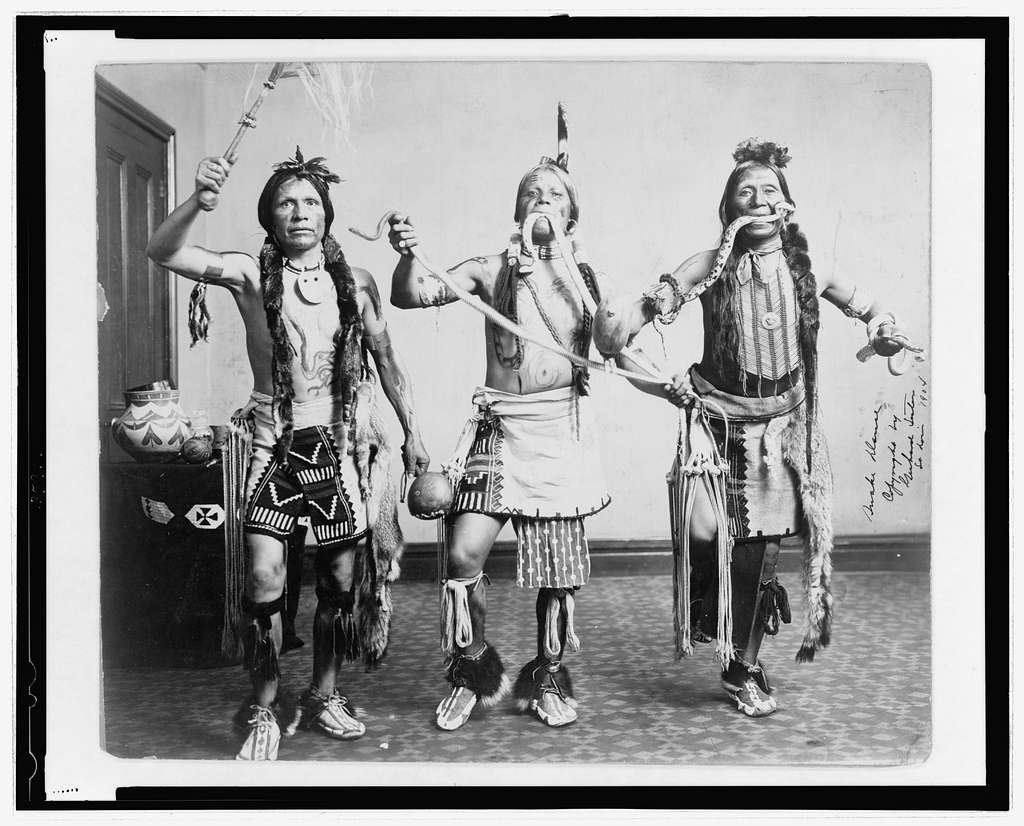 The observance of Native American Day focuses on the history, heritage, and culture of tribes across the country. Today is all about celebrating the irreplaceable heritage, contributions, and knowledge of the Native American population. It is also a day to remember the enduring legacy of their fortitude, energy, and strength. Native American Day is about appreciating the long history of culture and traditions that Native Americans have preserved through the centuries.