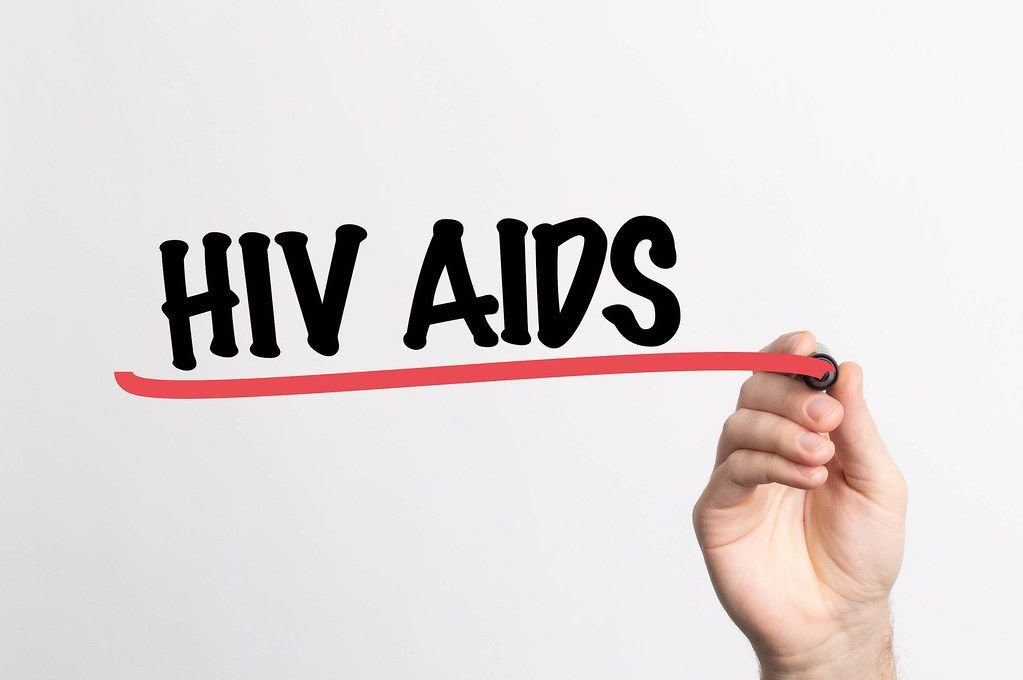 Human immunodeficiency viruses (HIV) are types of retroviruses that infect humans. They affect sick people by weakening their immune systems, making them more vulnerable to diseases and cancers that people with healthy immune systems can fight off

HIV was first discovered in humans in the 20th century but is known to have originated in certain non-human primates such as chimpanzees and gorillas. Several theories of its genesis accept the existing knowledge of the HIV/SIV (simian immunodeficiency virus) phylogenetic relationships, as well as the fact that bushmeat was the most likely cause of the virus’s early transmission to humans. 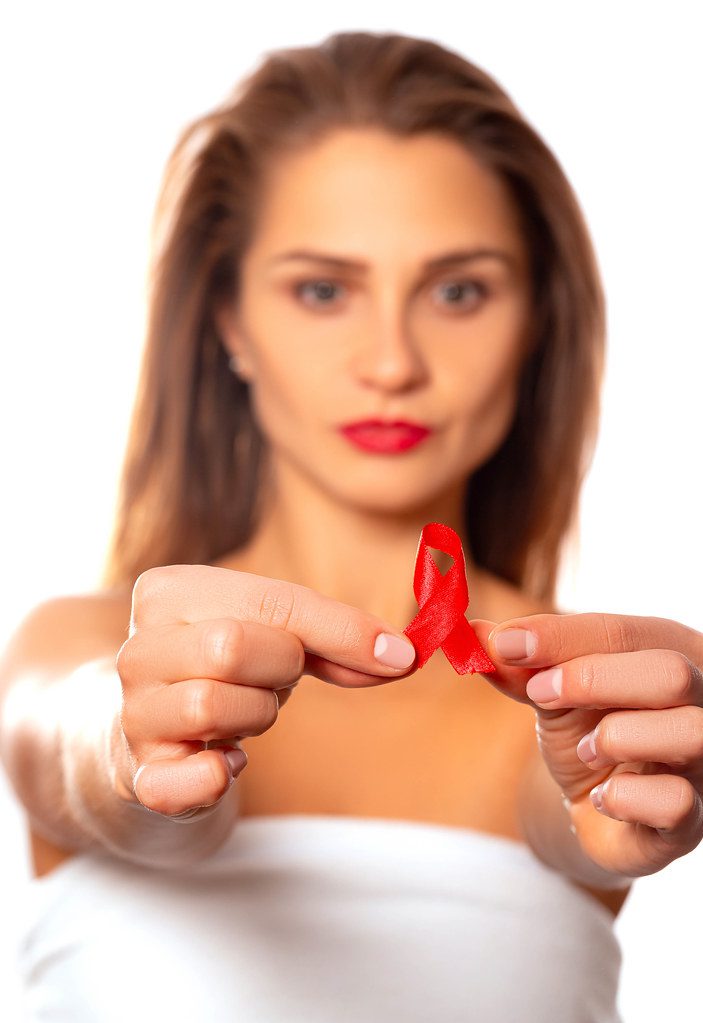 HIV can be spread through the exchange of a variety of bodily fluids between infected individuals, as well as from mother to child during pregnancy and delivery. Practicing safe sex and not sharing sharp items that could cut the skin are examples of behaviors and conditions that enhance the chance of contracting HIV and taking precautions against them.

All around the world, people living with HIV/AIDS are regularly stigmatized and discriminated against. However, numerous programs have been created to raise public awareness in order to diminish and eventually eliminate this trend.

Since 2005, the U.S. Department of Health and Human Services’ Office on Women’s Health (O.W.H.) has coordinated and held an annual HIV/AIDS awareness day to bring federal and community organizations together to raise awareness, offer support, and share information about the importance of HIV/AIDS prevention, care, and treatment.