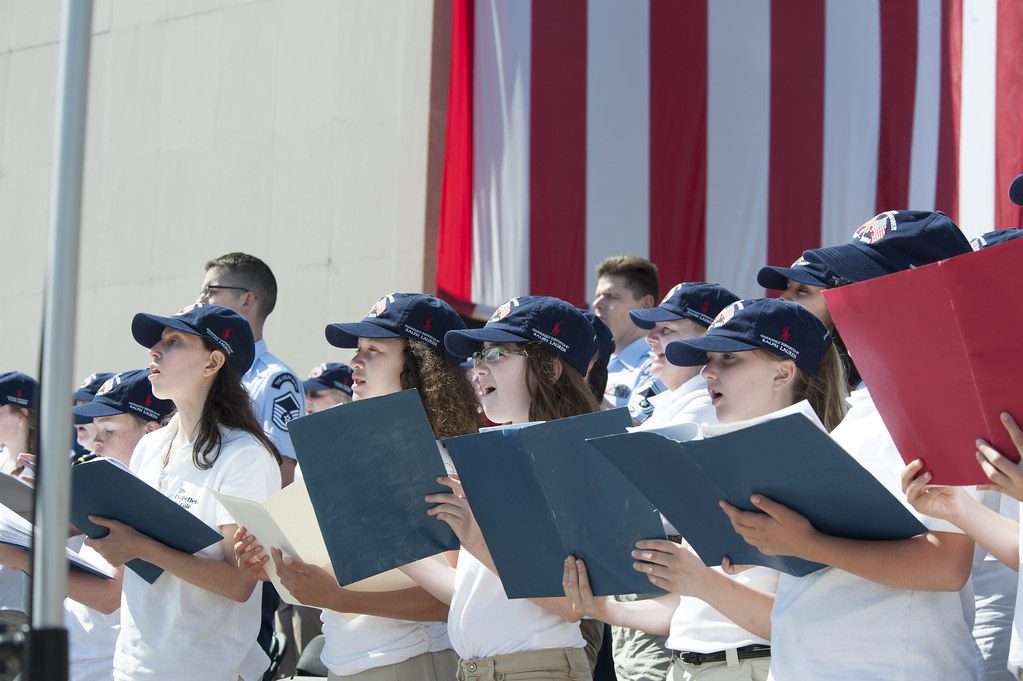 Let’s take a step back in time to the evening of September 13, 1812. Maryland attorney Francis Scott Key found himself aboard a British sea vessel negotiating the release of Dr. William Beans, a prisoner of war accused of misleading the British troops. While Key’s negotiation was successful, the British troops would not allow him to disembark the ship out of fear he may disclose the Brit’s battle plans to American forces. 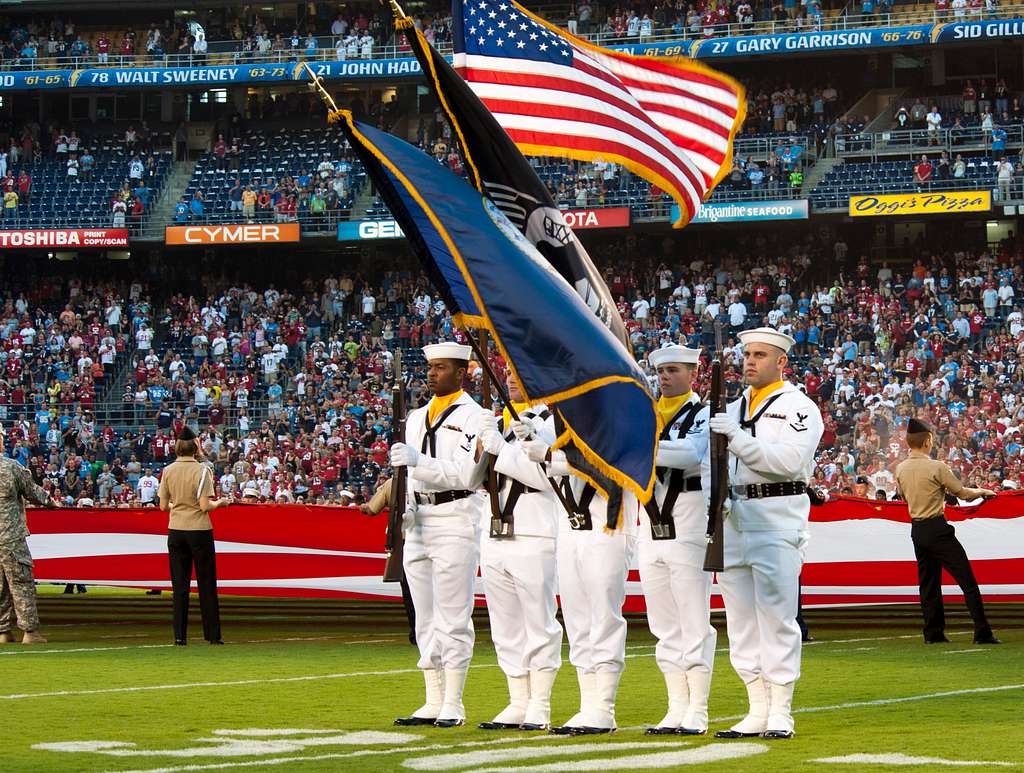 So, Key and Beans remained on the ship through the night witnessing the intense attack on Fort McHenry. Expecting American troops to have lost the battle, Key was astounded to see the American flag flying over Fort McHenry the next morning. The events of the evening ending in the triumphant flying of the American flag inspired Key to write a poem that ultimately became “The Star-Spangled Banner”, the United States national anthem.

By the early 1900s, there were several different versions of “The Star-Spangled Banner,” so President Woodrow Wilson asked the Bureau of Education to standardize it making one official version. The Bureau hired five musicians, including John Philip Sousa, to standardize the song which was first performed on December 5, 1917.