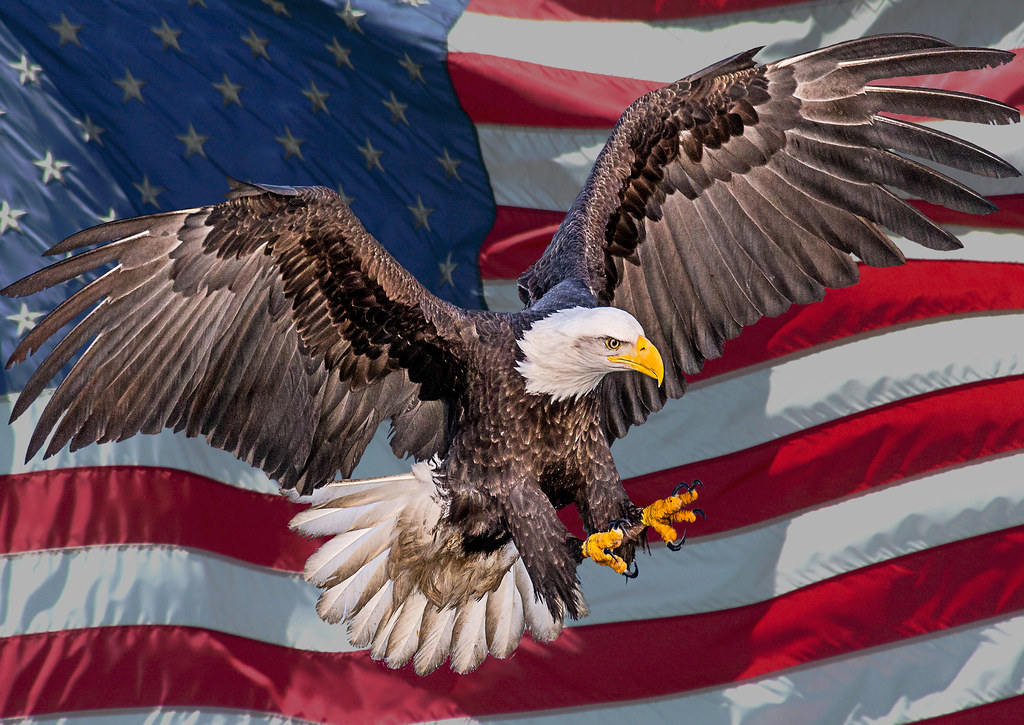 The holiday is meant to educate others about the birds’ importance, and to explore ways we can ensure that the eagles continue to thrive for decades to come. In the 1950s, the bald eagle was at serious risk of becoming extinct. Loss of their natural habitat, hunting, and the use of pesticides that damaged their eggs made caused the population to massively decline. 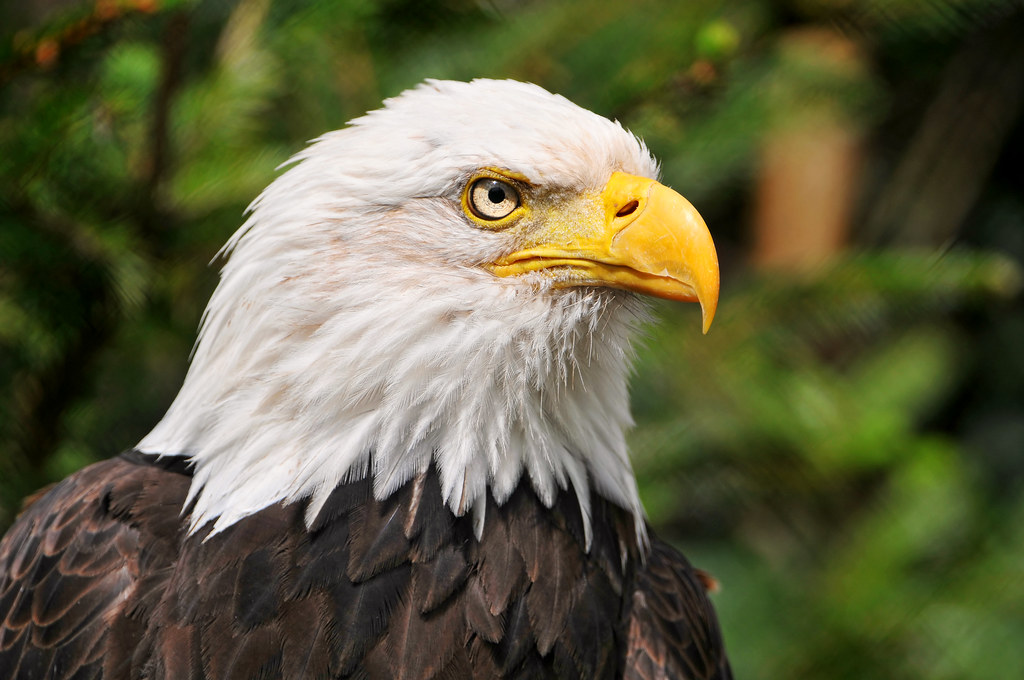 The bird was classified as endangered in the U.S. in 1967. The bird went on to become a prime success story of the Endangered Species Act. The bald eagle began to repopulate and thrive, and in 1995, it was moved from the national endangered species list to the national list of threatened species—a major improvement!

As of 2007, the bald eagle is no longer considered threatened and has a healthy population level. National American Eagle Day was launched by the American Eagle Foundation, a Tennessee organization focused on protecting bald eagles and their fellow birds of prey. Bald eagles like to live near large bodies of water, as they mostly eat fish, and are known for their beauty and grace when they soar through the air. They have been known as treasured symbols of the United States since the 1700s.

According to nationaltoday.com; nationaldaycalendar.com.