Giving Tuesday was founded in 2012 by New York’s 92nd Street Y in partnership with the United Nations Foundation. The holiday was first announced in September 2012, two months prior to the first Giving Tuesday occurring on November 27. The announcement was made by the technology website, Mashable. The purpose of the day is to inspire people and companies to take action, just like Black Friday and Cyber Monday created a framework for retailers to sell merchandise.

Shortly before and after November 27, 2012, Giving Tuesday was covered by “The Washington Post,” the White House official blog, ABC News, and “Huffington Post.” Forbes also used the occasion to publish a guide on effective giving. 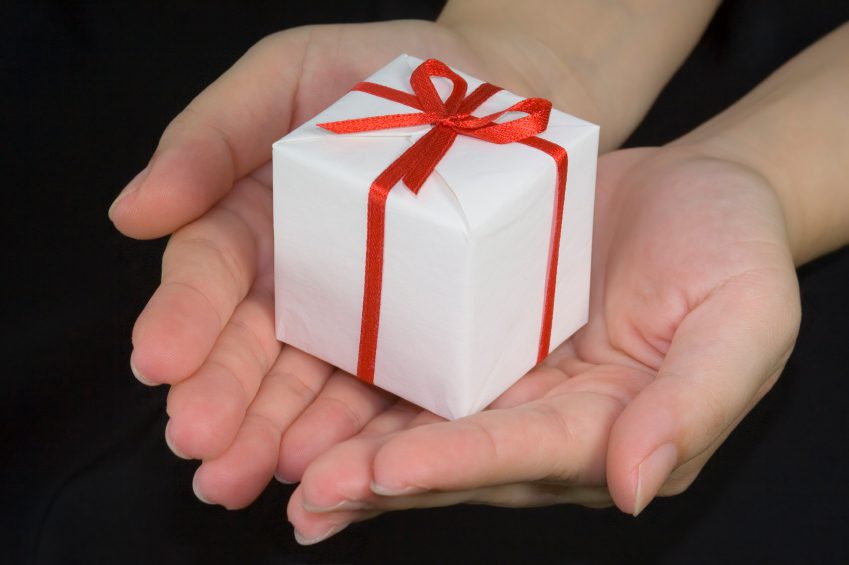 In 2013, Mashable partnered with Google+ to hold a ‘hangout-a-thon’ for Giving Tuesday. The holiday received coverage on many philanthropy information websites, including “The Chronicle of Philanthropy” and Charity Navigator. “The Chronicle of Philanthropy” article highlighted a donation by Good Ventures to GiveDirectly, Google’s hangout-a-thon, and matching grants announced by the Case Foundation. Charitable giving on Giving Tuesday in 2013 was approximate twice the value of that in 2012, with over 7,000 participating nonprofits.

For the 2018 holiday occurrence, Facebook and PayPal announced they’d match up to $7 million in donations to United States nonprofits on a first come first serve basis. The match limit was hit after only an hour, with an announcement saying the match was achieved within seconds. A total of $125 million was raised via Facebook on Giving Tuesday, the highest for a single day on the platform.