GivingTuesday, often stylized as #GivingTuesday for the purposes of hashtag activism, is the Tuesday after Thanksgiving in the United States. It is touted as a “global generosity movement unleashing the power of people and organizations to transform their communities and the world”. The organization of the same name is an independent nonprofit that supports the global movement.

GivingTuesday was initiated in 2012 by Henry Timms at the 92nd Street Y in New York. The co-founding organization was the United Nations Foundation, with support from BLK SHP (Black Sheep). 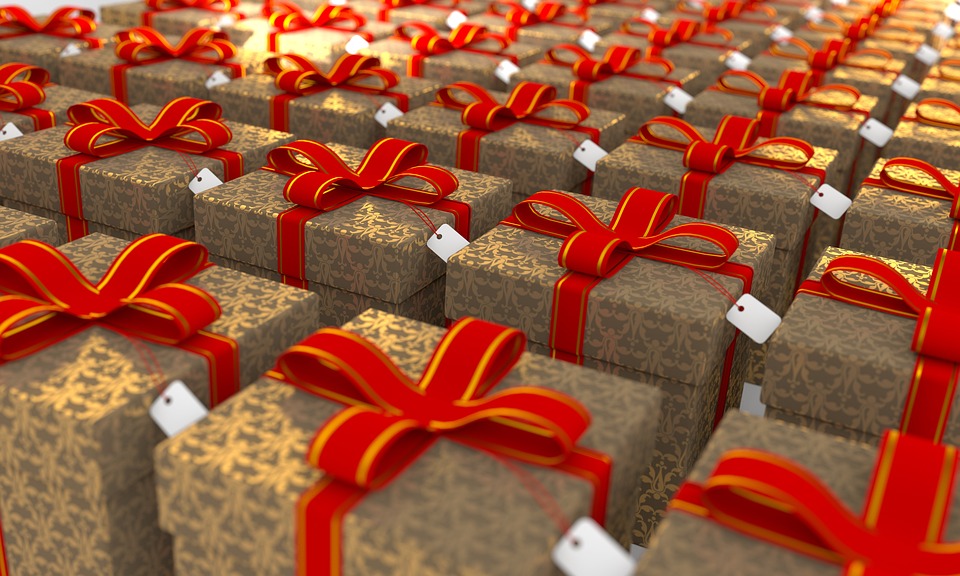 The date range is November 27 to December 3, and is always five days after the Thanksgiving holiday. A similar concept was also floated in 2011 at the non-profit Mary-Arrchie Theater Company in Chicago by then-producing director Carlo Lorenzo Garcia, who urged shoppers via The Huffington Post to consider donating to charity after they had finished their Cyber Monday shopping. He suggested the name Cyber Giving Monday. 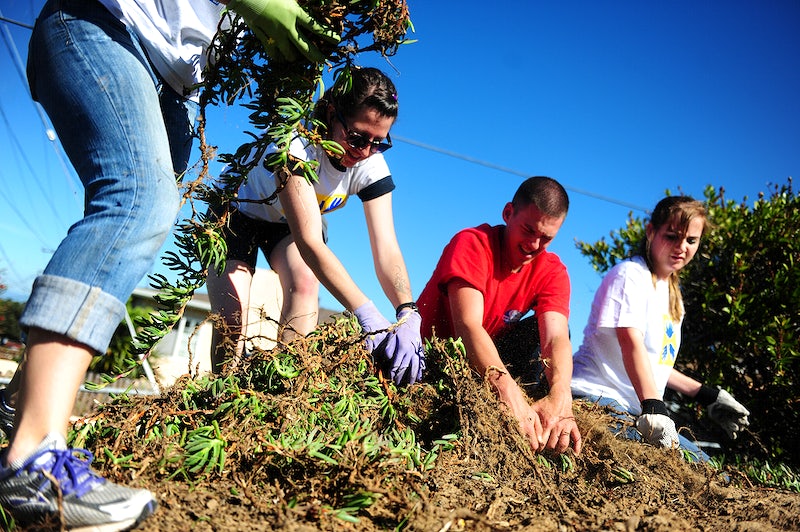 According to nationaltoday.com; en.wikipedia.org. Source of photos: internet