Saint Nicholas was born in the third century in the small village of Patara in Asia Minor to wealthy and devoted Christian parents. Soon after their untimely demise during an epidemic, Nicholas gave away his entire inheritance to the sick and suffering people of his town. His selfless service to the people, generosity for the needy, and genuine concern about the ships and sailors made him one of the youngest Bishops of Myra. Years later, under the persecution of Roman Emperor Diocletian, Bishop Nicholas was imprisoned for his faith.

Soon after his release, Nicholas attended the Council of Nicaea and pledged his life to the service of the needy. St. Nicholas died on December 6, A.D. 343, and was buried in a cathedral. Legend says that ‘manna,’ a unique relic with healing powers was formed in his grave. Fostering care and service even after his death made him a devoted figure in the Christian folktales, and his death is celebrated as St. Nicholas Day. 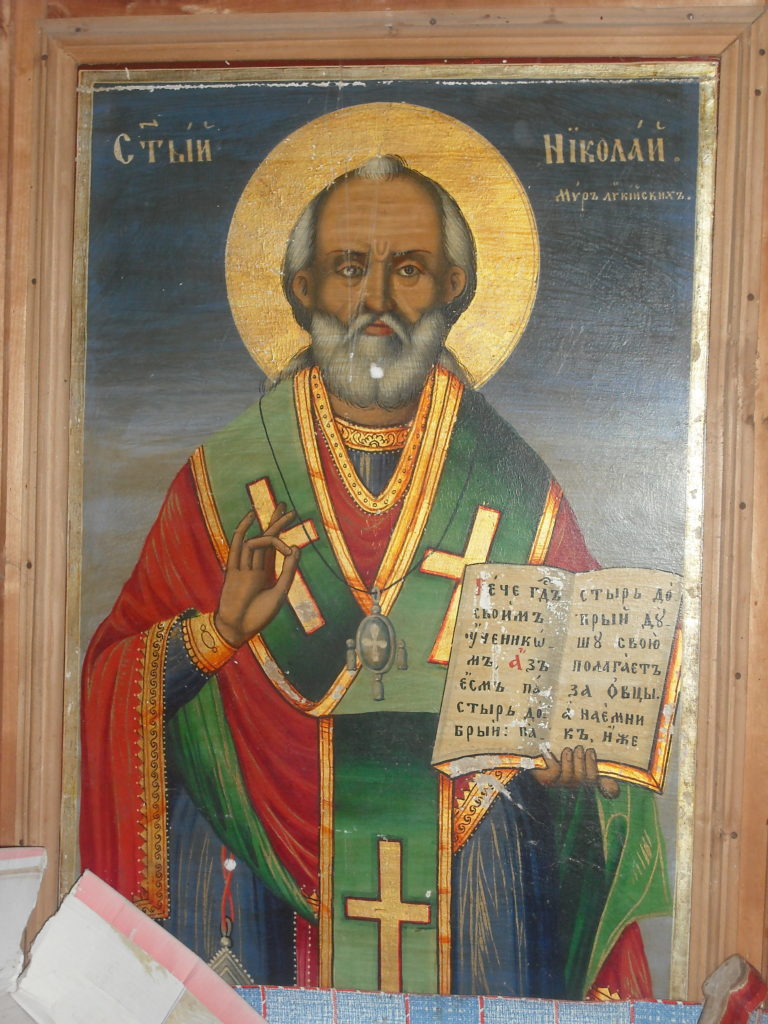 St. Nicholas Day honors the memory of the holy saint of generosity and forgiveness. The image of St. Nicholas riding on a saddleback and offering gifts to kids was crystallized as Santa Claus in the 19th century. It is believed that St. Nicholas arrived on his horseback on the feast day, accompanied by Black Peter, and distributed sweets and presents to well-behaved children, whereas coal and potatoes to the bad ones. The tradition was soon followed in the Netherlands, where the Dutch transformed St. Nicholas into Sinterklass (Santa Claus) in the favor of the English-speaking majority.