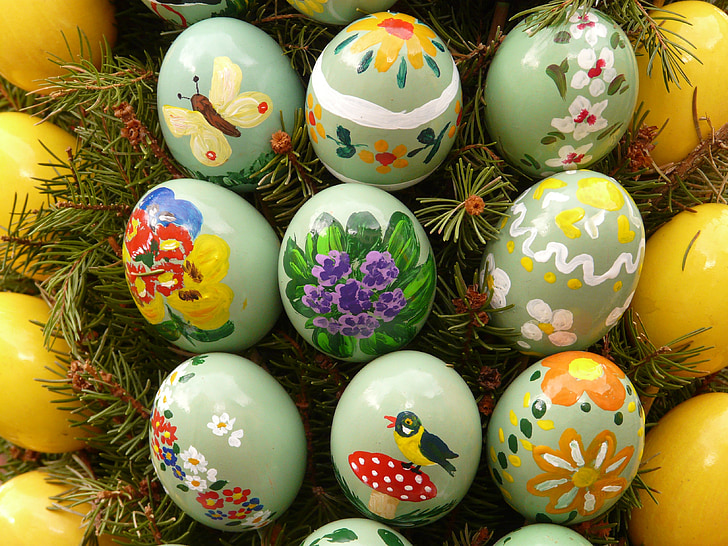 Easter, also called Pascha (Aramaic, Greek, Latin) or Resurrection Sunday, is a Christian festival and cultural holiday commemorating the resurrection of Jesus from the dead, described in the New Testament as having occurred on the third day of his burial following his crucifixion by the Romans at Calvary c. 30 AD. It is the culmination of the Passion of Jesus, preceded by Lent (or Great Lent), a 40-day period of fasting, prayer, and penance.

Most Christians refer to the week before Easter as Holy Week, which in Western Christianity begins on Palm Sunday (marking the entrance of Jesus in Jerusalem), includes Spy Wednesday (on which the betrayal of Jesus is mourned), and contains the days of the Easter Triduum including Maundy Thursday, commemorating the Maundy and Last Supper, as well as Good Friday, commemorating the crucifixion and death of Jesus. In Eastern Christianity, the same days and events are commemorated with the names of days all starting with “Holy” or “Holy and Great;” and Easter itself might be called “Great and Holy Pascha”, “Easter Sunday,” “Pascha” or “Sunday of Pascha.” In Western Christianity, Eastertide, or the Easter Season, begins on Easter Sunday and lasts seven weeks, ending with the coming of the 50th day, Pentecost Sunday. In Eastern Christianity, the Paschal season ends with Pentecost as well, but the leave-taking of the Great Feast of Pascha is on the 39th day, the day before the Feast of the Ascension.

Easter and its related holidays are moveable feasts, not falling on a fixed date; its date is computed based on a lunisolar calendar (solar year plus Moon phase) similar to the Hebrew calendar. The First Council of Nicaea (325) established only two rules, namely independence from the Hebrew calendar and worldwide uniformity. 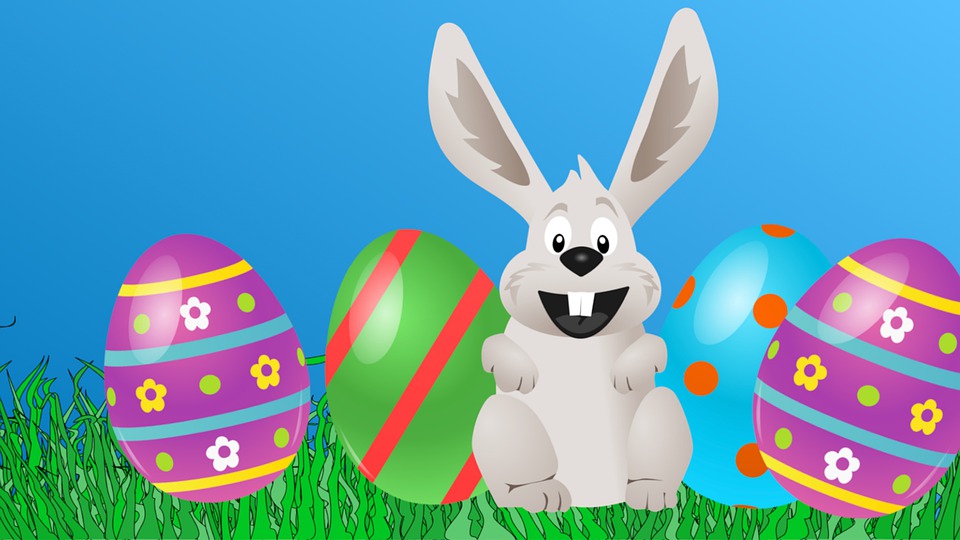 No details for the computation were specified; these were worked out in practice, a process that took centuries and generated a number of controversies. It has come to be the first Sunday after the ecclesiastical full moon that occurs on or soonest after 21 March. Even if calculated on the basis of the more accurate Gregorian calendar, the date of that full moon sometimes differs from that of the astronomical first full moon after the March equinox.