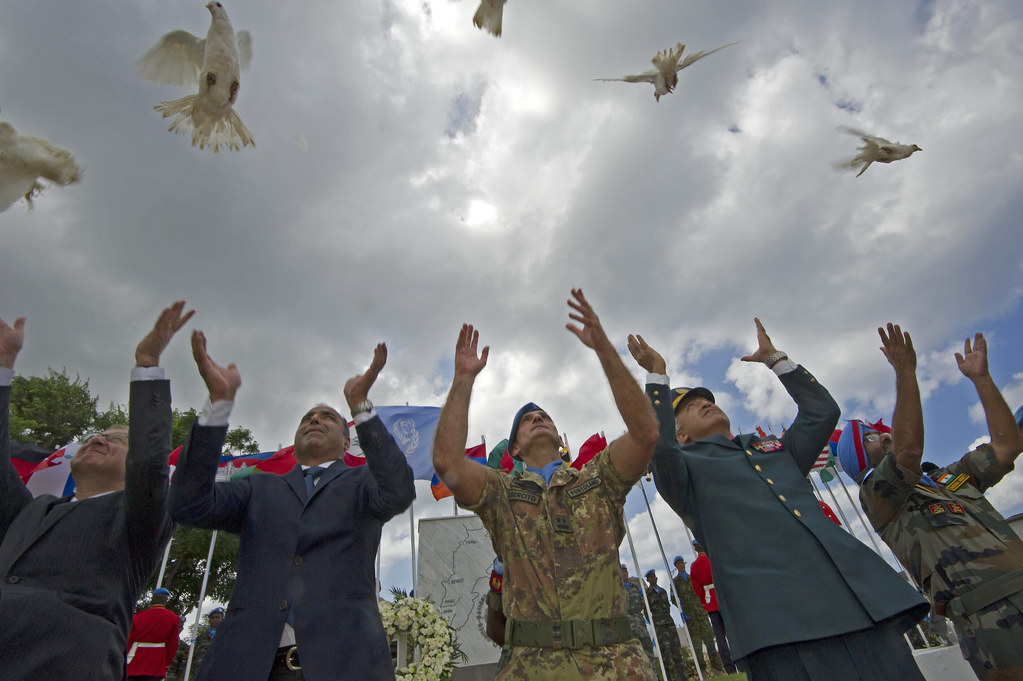 The International Day of Peace, also officially known as World Peace Day, is a United Nations-sanctioned holiday observed annually on 21 September. It is dedicated to world peace, and specifically the absence of war and violence, such as might be occasioned by a temporary ceasefire in a combat zone for humanitarian aid access. The day was first celebrated in 1981 and is kept by many nations, political groups, military groups, and people.

To inaugurate the day, the United Nations Peace Bell is rung at UN Headquarters (in New York City). The bell is cast from coins donated by children from all continents except Africa, and was a gift from the United Nations Association of Japan, as “a reminder of the human cost of war”; the inscription on its side reads, “Long live absolute world peace”. 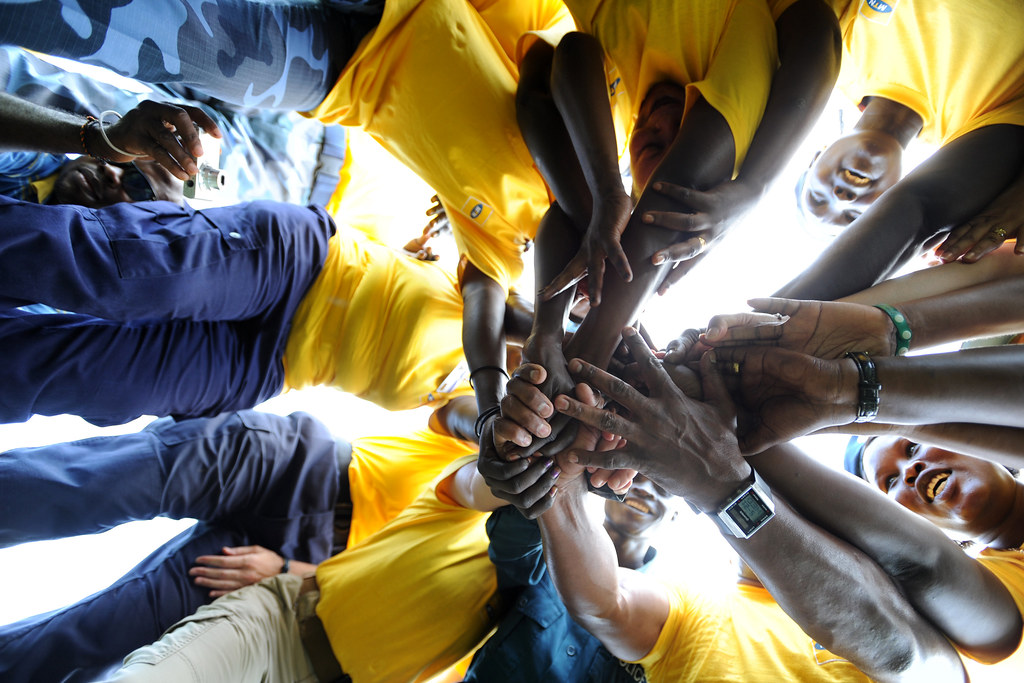 Each year, the United States Institute of Peace (USIP) asks people to affirm that peace is a real alternative to violent conflict by taking action for peace on September 21, the United Nations’ International Day of Peace, and sharing it with a global community using #PeaceDayChallenge. Since launching in 2015, the Peace Day Challenge has reached 148 countries and all 50 U.S. states, engaged hundreds of schools and organizations, and inspired social media posts from high-profile individuals and a broad public audience reaching tens of millions of people each year.

(Uskings) POW/MIA Recognition Day – A day to remember the veterans who died in the United States (September 16, 2022)

(Uskings.us) Happy Greenpeace Day! This day sees Americans get together to create a green and clean air atmosphere (September 15, 2022)