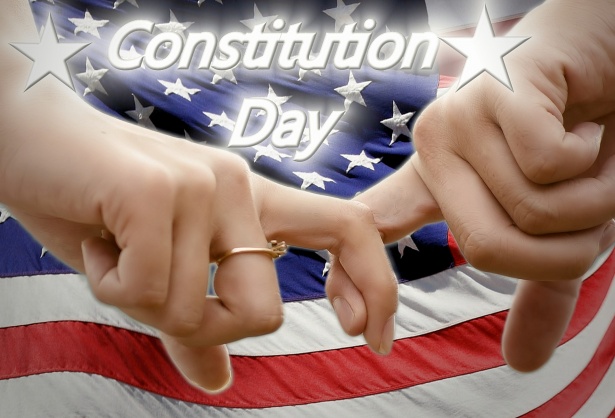 Celebrated on September 17, Constitution Day, also known as Constitution and Citizenship Day, honors the document that guarantees Americans their essential rights. Since its ratification in 1787, the Constitution of the United States has served as the basis for all U.S. laws.

To prevent the abuses of power they felt subjected to under the British monarchy, the Founding Fathers framed the Constitution carefully, distributing power between three branches of government. The Constitution outlines the government’s powers, the limitations on those powers, and the rights of citizens. It also outlines an amendment process for making changes in the future.

After the American Revolution freed the American colonies from British rule, the Founding Fathers wanted to make sure the new government couldn’t abuse its power. At the 1787 Constitutional Convention, delegates from twelve of the thirteen new states gathered to draft the document that would serve as the basis of all future U.S. law. 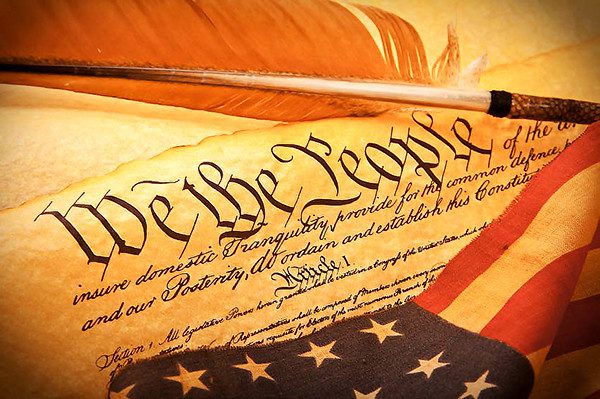 The Constitution calls for three branches of government with equal powers, creating a system commonly known as “checks and balances.” Each branch has power to mitigate the others. Powers not assigned to one of the three branches are left to the individual states.

Delegates at the Convention had two options for setting up the framework of the new legislative branch. The Virginia Plan, predictably supported by larger states, called for representation based on population. The competing New Jersey Plan called for equal representation for each state. The two-house solution known as the Great Compromise combines aspects of both plans and is still in use today.

The Constitution also outlines the responsibilities and powers of the judicial and executive branches, how the President is elected, and other nitty-gritty details.

In 1940, Congress and the President passed a resolution creating “I Am an American Day,” observed on the third Sunday in May. In 1952, the holiday was renamed to “Constitution Day” and moved to September 17, the day in 1787 that the Constitution was signed. More than 50 years later in 2004, Congress once again changed the name of the holiday to Constitution Day and Citizenship Day.

According to en.wikipedia; nationaltoday.com. Source of photo: internet