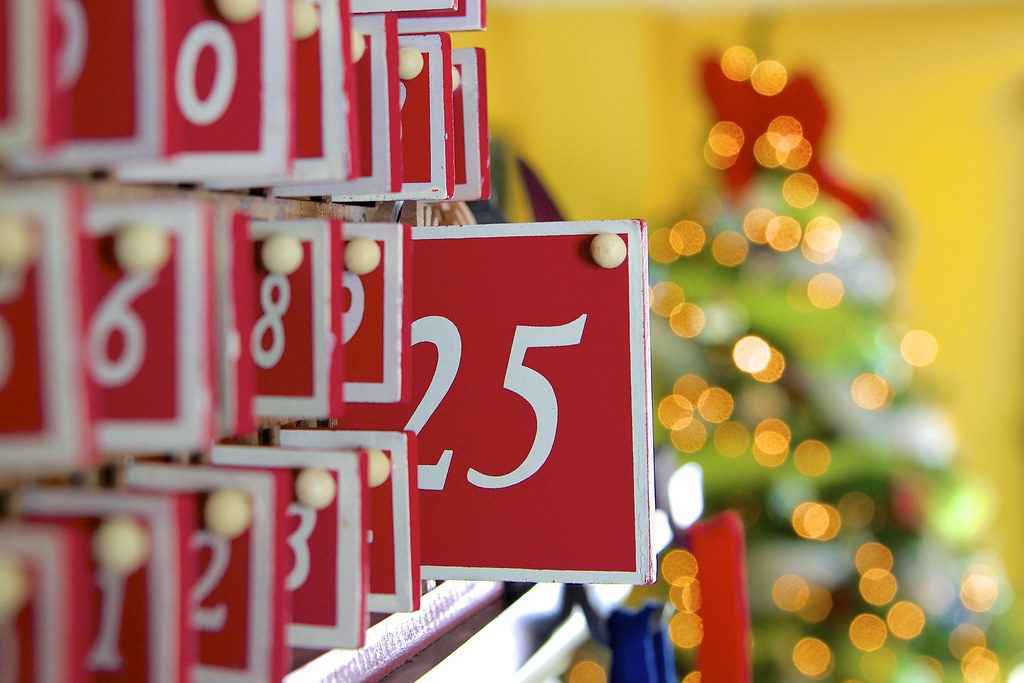 The United States of America has many different traditions and ways that people celebrate Christmas, because of its multi-cultural nature. Many customs are similar to ones in the UK, France, Italy, The Netherlands, Poland and Mexico. 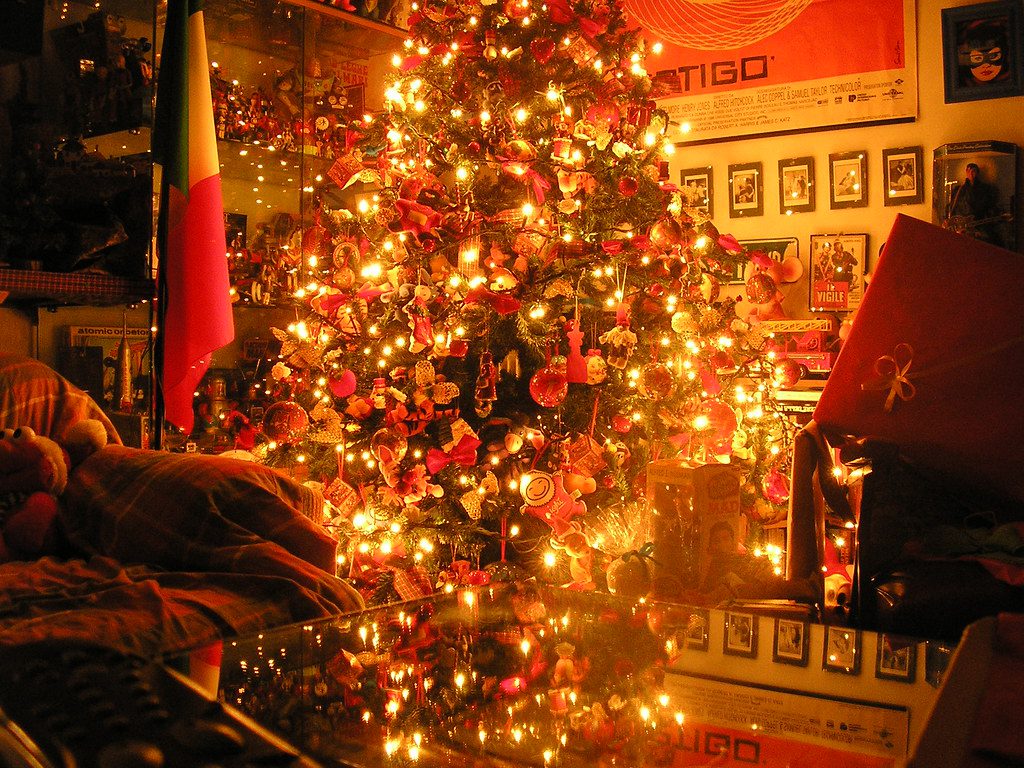 Some Americans use pop-corn threaded on string to help decorate their Christmas Tree. Making gingerbread houses is also popular to make and eat at Christmas! Eggnog is a ‘traditional’ Christmas drink in the USA.

Many Americans, especially Christians will go to Church to celebrate the birth of Jesus at Christmas. Many churches have special Christmas Carol services and events where the story of Christmas is told.

In New England (the American States of Massachusetts, Connecticut, Rhode Island, Vermont, New Hampshire and Maine), there are shops called ‘Christmas Shops’ that only sell Christmas decorations and toys all the year round! Americans also send out Christmas Cards, like Carol singing and there’s the unusual custom of the Christmas Pickle!

People in America like to decorate the outsides of their houses with lights and sometimes even statues of Santa Claus, Snowmen and Reindeer. Some cookies and glass of milk are often left out as a snack for Santa on Christmas Eve!

According to whychristmas.com; nationaltoday.com. Source of photo: internet