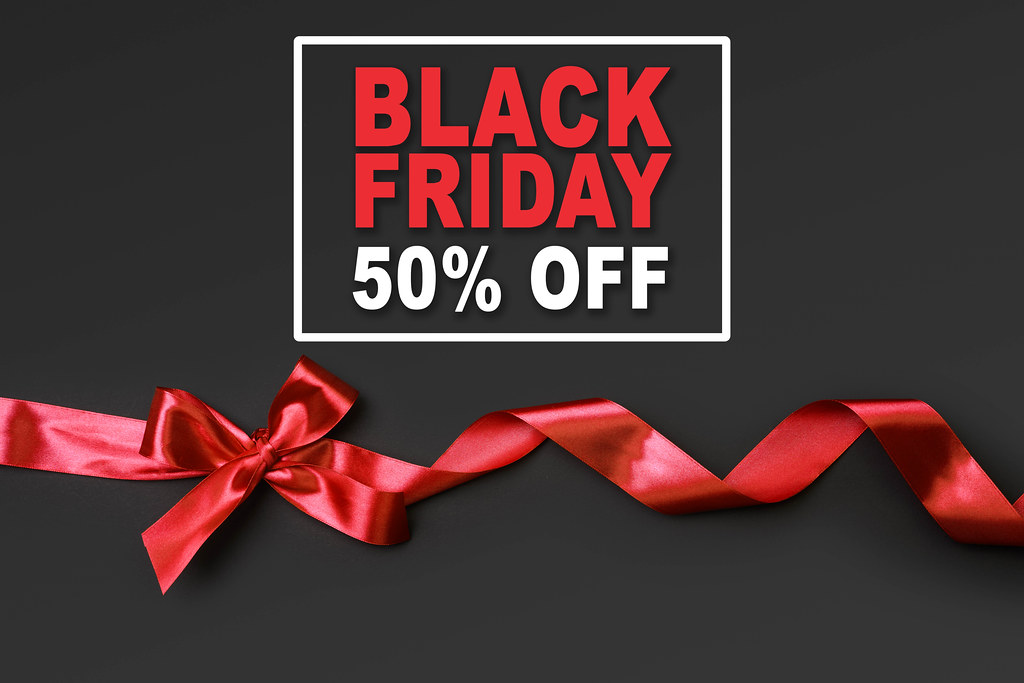 Thanksgiving has been observed in the United States for over centuries now. It came to be celebrated annually on the fourth Thursday of November every year after Franklin D Roosevelt issued a proclamation in 1942. However, Black Friday came to be associated with Thanksgiving only around the middle of the 20th century.

Black Friday is believed to symbolize the US gold market crash of 1869. It was the day plummeting gold prices caused a market crash, the effects of which were felt by the US economy for years. But, the story that’s most well-known about Black Friday is that retailers marked the day when  filled coffers from holiday shoppers helped businesses go from being “in the red” to “in the black.” Although popular, this story is also not quite accurate. So, what is the actual story of Black Friday? We have to go to Philadelphia for that. 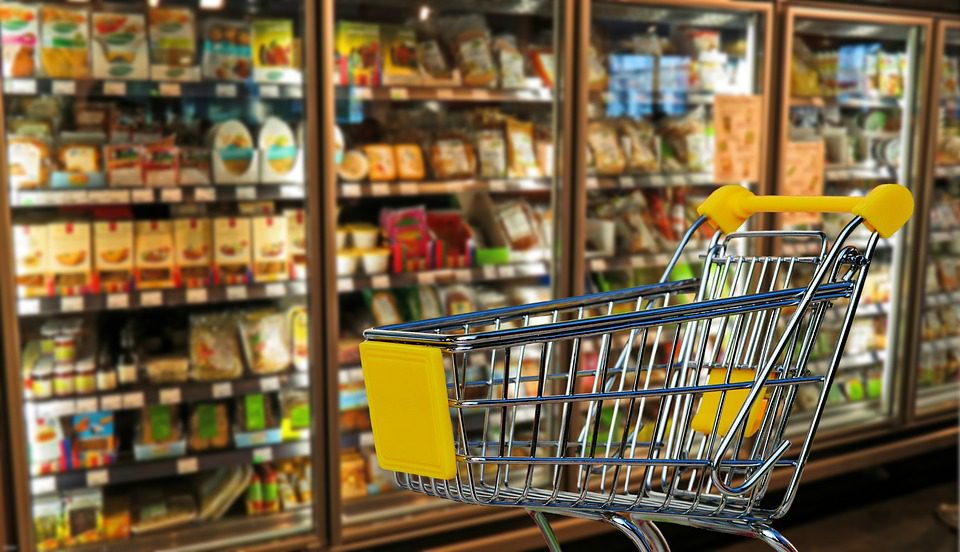 Philadelphia cops complained about “Black Friday” when they were stuck working off days and overtime the day after Thanksgiving. Packed downtown streets with hordes of shoppers, tourists, and fans in town for the next day’s Army-Navy game, meant that  Black Friday was a haven for shoplifters as well as a crowd-controlling nightmare for the police.

Unfortunately, the idea that Black Friday was also a retailers’ headache did not entice Philly’s shoppers. By 1961, Philadelphia retailers decided “if you can’t beat ‘em, join ‘em,” turning a negative into a positive by way of reinvention. In the 1980s, “Black Friday” became synonymous with a day for big deals in national retail. Today, Black Friday invites you to shop ‘til you drop for the best bargains of the year.

According to en.wikipedia; nationaltoday.com; hindustantimes.com. Source of photos: internet