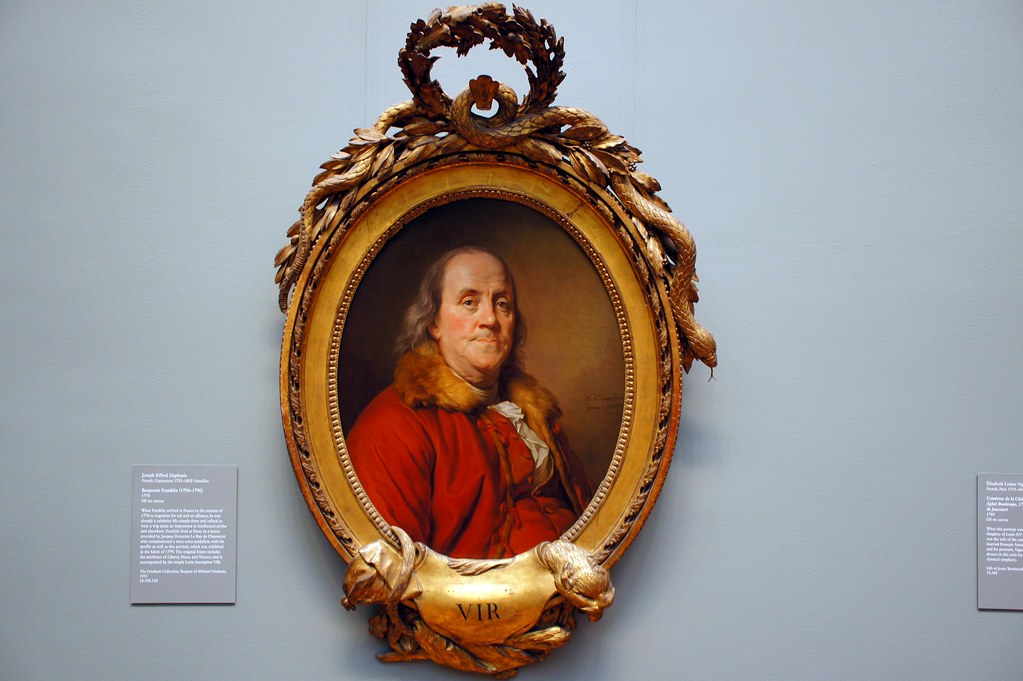 Though the origin or founding of Benjamin Franklin Day is not known to us, it is worthwhile deep-diving straight into the life of the man himself to better understand why he so richly deserves a day of his own, especially for the contributions he made to society at large. The day has been created to honor a man, born of humble circumstances, who quickly worked his way up in the world while making immense contributions that would go down in history. Since he was a man with his fingers in many an important pie, we’ve highlighted some of his key accomplishments according to category.

Science — Benjamin Franklin made many contributions to studies in the field of electricity, with his most notable one being the invention of the lightning rod, in 1752. He also coined common terms related to electronics today, such as ‘battery,’ ‘charge,’ ‘conductor,’ and ‘electrify.’ In the 1740s his scientific pamphlets helped found the American Philosophical Society, the first of its kind in the colonies. He also invented bifocals and the Franklin stove. Education — In 1731, Franklin founded the first subscription library, the Library Company of Philadelphia. In 1741, his pamphlet on the need to educate youth in Pennsylvania resulted in the founding of the modern-day University of Pennsylvania, which remains one of the top schools in the country.

Civics — In 1757, he began to serve as a representative for Pennsylvania and by the 1770s, he also became the first American Ambassador to France. He also was a part of the committee of five who were responsible for drafting and signing the Declaration of Independence. Another feather to his cap was becoming the first Postmaster General of the United States, and he was put on the first U.S. postage stamp after his death. All this, and more, from a man who dropped out of school, but continued on an enduring path of learning, sticking to his guns, and committing to making the world a better place. It’s no wonder he gets a day all to himself!