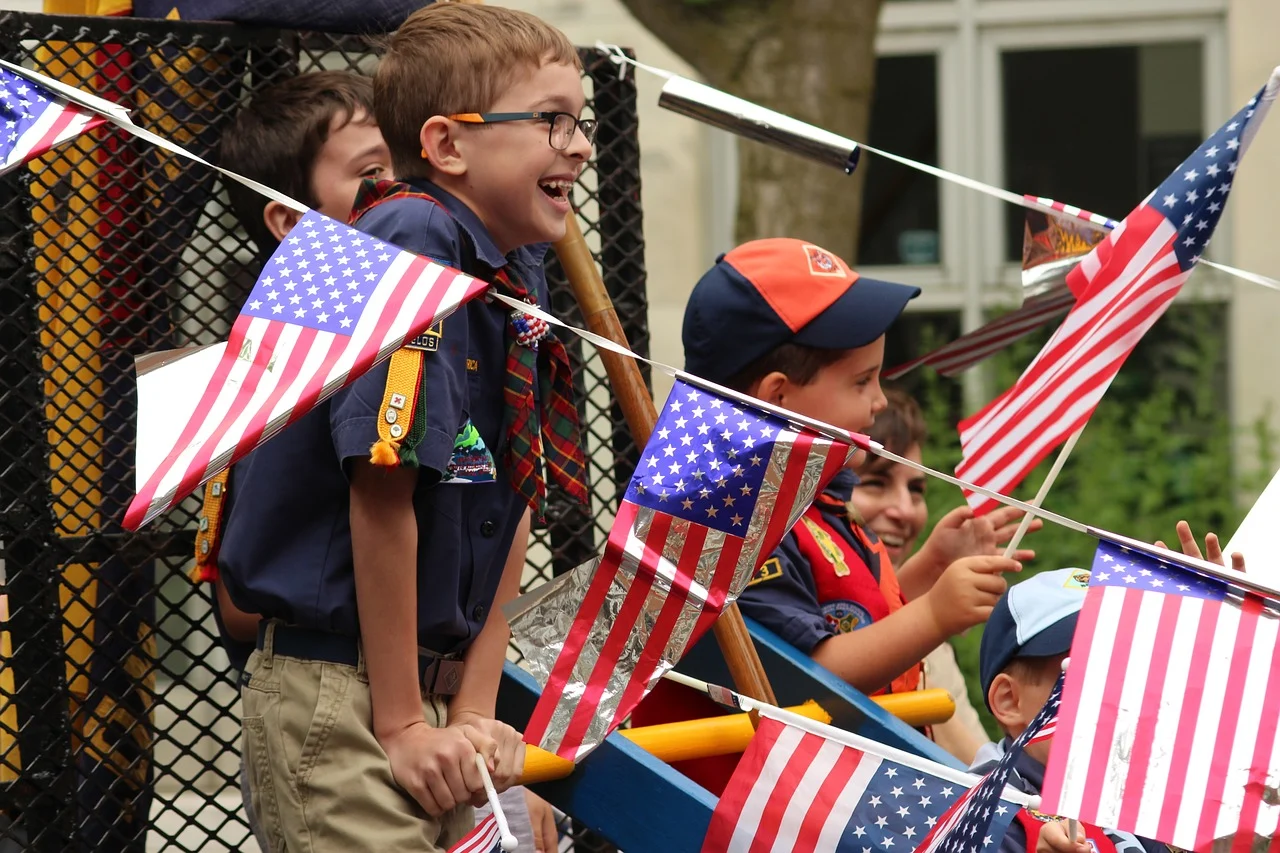 The United States Army also celebrates the U.S. Army birthday on this date; Congress adopted “the American continental army” after reaching a consensus position in the Committee of the Whole on June 14, 1775. In 1916, President Woodrow Wilson issued a proclamation that officially established June 14 as Flag Day; on August 3, 1949, National Flag Day was established by an Act of Congress. Flag Day is not an official federal holiday. Title 36 of the United States Code, Subtitle I, Part A, CHAPTER 1, § 110 is the official statute on Flag Day; however, it is at the president’s discretion to officially proclaim the observance. On June 14, 1937, Pennsylvania became the first U.S. state to celebrate Flag Day as a state holiday, beginning in the town of Rennerdale. New York Consolidated Laws designate the second Sunday in June as Flag Day, a state holiday.

Perhaps the oldest continuing Flag Day parade is in Fairfield, Washington. Beginning in 1909 or 1910, Fairfield has held a parade every year since, with the possible exception of 1918, and celebrated the “Centennial” parade in 2010, along with some other commemorative events. Appleton, Wisconsin, claims to be the oldest National Flag Day parade in the nation, held annually since 1950. 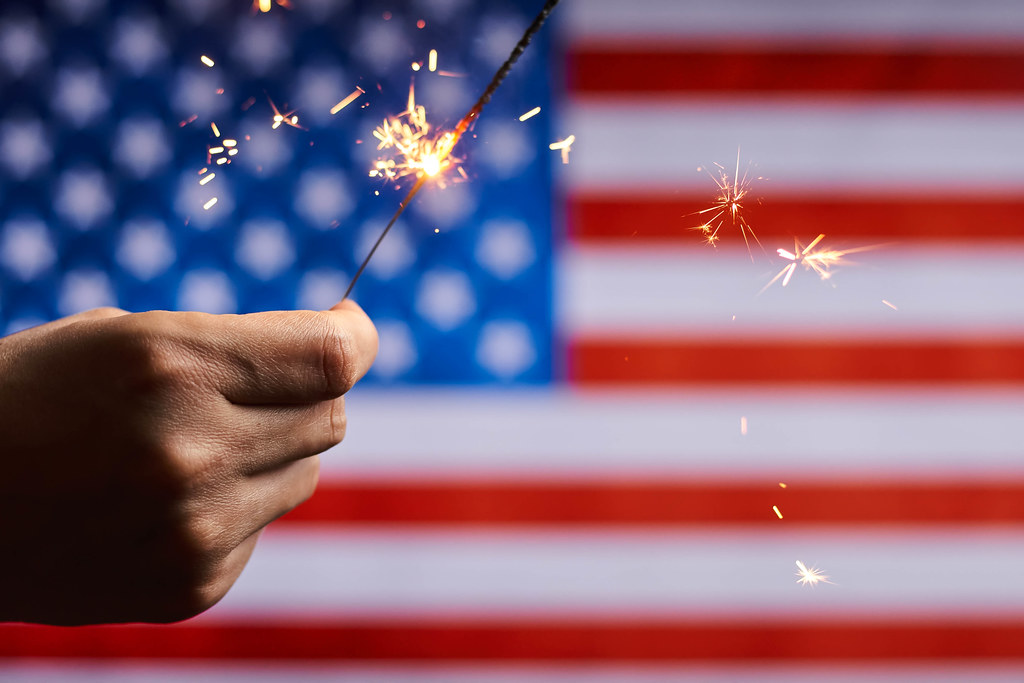 Quincy, Massachusetts, has had an annual Flag Day parade since 1952 and claims it “is the longest-running parade of its kind” in the U.S.The largest Flag Day parade had been held annually in Troy, New York until 2017, which based its parade on the Quincy parade and typically draws 50,000 spectators. In addition, the Three Oaks, Michigan, Flag Day Parade is held annually on the weekend of Flag Day and is a three-day event they claim to have the largest flag day parade in the nation as well as the oldest.